Co-op modes are often seen as an enhancement to an already solid core game. Grinding for new gear in Outriders is certainly more fun with two supercharged pals at your side, but you’re still doing the same string of micro encounters as you would in solo. Likewise, the chaos of having four people scurrying through Super Mario 3D World’s diorama-like stages adds an air of wonderful chaos to what’s normally a very precise platforming experience. But again, it feels like a tweak on what is otherwise a single-player game.

But every so often we get a game that is fundamentally designed around the idea of two human beings working in tandem. And that’s exactly what It Takes Two is. The latest game from Hazelight, the studio behind A Way Out, it’s probably the best cooperative game I’ve played in just about a decade, since Portal 2 released back in 2011. And in 10 short hours, it exemplifies the kind of experience that can only be achieved through cooperation.

The entire foundation of It Takes Two is built around cooperation in mind, as you literally cannot play the game by yourself. However, this is remedied by the fact that you only need one copy to play it online with a friend, and of course, the same goes for couch co-op. Once you’re in, the entire game is presented as a split-screen experience, even when you’re online. This immediately creates a strong and unbreakable connection between the two players. No matter where you are, you can always glance over and check out where your partner is at. It’s a persistent reminder that you’re in this thing together.

The thrust of It Takes Two centers on Cody and May, a couple on the cusp of divorce. Through some magical chinacery of their daughter Rose, the pair are transformed into miniature doll versions of themselves and forced to explore their homestead for a way to revert back to normal, while also slowly recognizing their own personal failings and ultimately repairing their relationship.

While the concept may feel familiar, the execution is anything but. It’s remarkable how many ideas, mechanics, and scenarios It Takes Two tosses at you, lets you play around with for a bit, and then shelves for the remainder of the game. You’re constantly being introduced to new gameplay styles, all of which are built around the idea of cooperation.

During one section set deep inside a tree where you have to fend off an army of wasps, Cody can fire off globs of explosive sap, while May has a matchstick cannon that can ignite the sticky substance. Later on in the game, Cody gains the ability to grow and shrink his body, while May gains a pair of gravity boots that allows her to walk on the ceiling. In all of these scenarios, It Takes Two requires constant communication and coordination between the players in order to make it out of any given situation.

At any moment, your character’s weaknesses are your partner’s strengths and vice versa. The neat thing about this is that despite existing in the same space and working towards the same goal, each player is having a mechanically different experience, lending the game to a second playthrough.

It’s amazing how none of these gameplay scenarios outstay their welcome. They make up the core of a specific moment in Cody and May’s journey, and once they’ve moved past it, the game morphs into something else entirely. But what’s even more impressive is the ways in which It Takes Two takes the themes of a broken relationship and translates the act of repairing it into a series of mechanics. For instance, there’s one point where the pair are tethered together by the opposite sides of a magnet. The push and pull of a relationship, as well as the very concept of attraction, are all turned into gameplay mechanics.

In a lot of co-op games, a stronger player can simply carry a weaker one through the whole thing. They’ll do a larger percentage of the work, while the other sort of sits back and watches it happen. This was true in last fall’s family-friendly platforming of Sackboy: A Big Adventure, which never lagged behind because one player couldn’t complete a specific jump. Same goes for a co-op shooter like Halo or Gears of War — as long as the stronger player can make it through the firefight, everything will be fine.

That’s not the case with It Takes Two. Like in any good relationship, the only way to make it through the game is to meet each other halfway. The way each section’s mechanics are split up means that both players have to work in unison to solve any given problem. Sure, the game is incredibly forgiving and you’ll pop back to life a few moments after dying, but the simplistic nature of each new set of abilities throughout the game means that most folks will be able to wrap their heads around the gameplay well enough to make it through. In that respect, surviving a section by the skin of your teeth feels like you’ve set a world record in a three-legged race.

The general flow of It Takes Two also helps build its sense of cooperation by giving you a bit of downtime at regular intervals. Every hour or so you’ll stumble upon a miniature open world, complete with dozens of small, personal interactions that are there to pique your curiosity and reward your experimentation. It’s here that you’ll come across dozens of different mini-games, ranging from curling, to chess, to slot car racing.

These bits of competition with your partner between long stretches of cooperation make the bond you form while playing through It Takes Two feel genuine. These open areas are also home to a handful of clever and out-of-the-way Easter eggs, including a nod to The Legend of Zelda: Ocarina of Time that was one of my favorites in recent memory.

It Takes Two is one of the rare games that genuinely felt like the entire team tossed ideas at a white board and somehow found a way to execute on all of them extremely well. I was constantly amazed at the sheer variety of activities being presented in rapid-fire fashion, and yet there wasn’t a single moment that came across as padding. Despite this kitchen sink approach, every single element serves to strengthen the core pillar of cooperation that runs through the heart of the game, which is the exact thing that made it such a special experience.

Why you should be using two-factor authentication for passwords 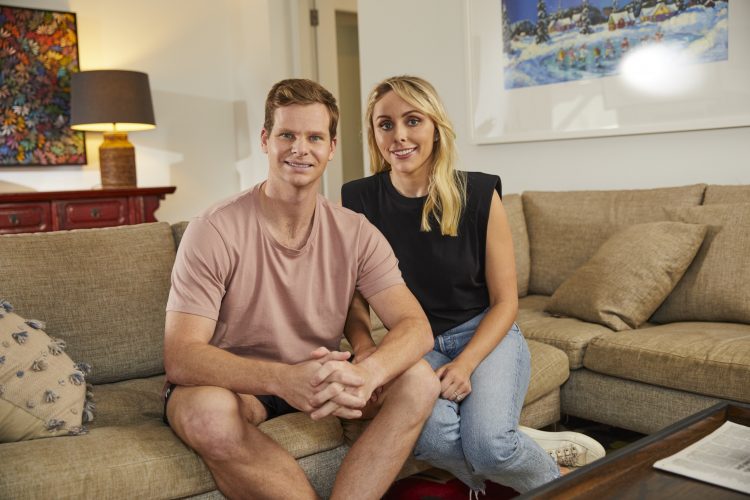