The Israeli startup H2Pro, which focuses on generating oxygen while also reducing expenses and emissions, has won Shell’s New Energy Challenge competition, according to a report  by Israel 21c on Sunday.Among five finalists in the competition, the startup was both the only one from Israel. as well as the youngest of the finalists. The award was given to H2Pro on the basis of its E-TAC system, which creates hydrogen and oxygen by “splitting” water molecules into their ingredient particles.”The fact that we now have the opportunity to develop a pilot thanks to the New Energy Challenge is really a huge step forward for H2Pro. We are really looking forward to working with the experts and rolling out our plans even further in the coming period,” said Talmon Marco of H2Pro in a statement. Beyond the more environmentally-friendly process in extracting oxygen and hydrogen, it also improves safety during the production process.  The startup was developed at Technion, and founded in 2019 by researchers Prof. Gideon Grader (chemical engineering), Prof. Avner Rothschild and Hen Dotan (materials science and engineering).
Related Articles

For casual workers, the employment limbo can be soul-wrenching | Noah Gwatkin | Australia news

For casual workers, the employment limbo can be soul-wrenching | Noah Gwatkin | Australia news

It's game over for FarmVille game in New Year 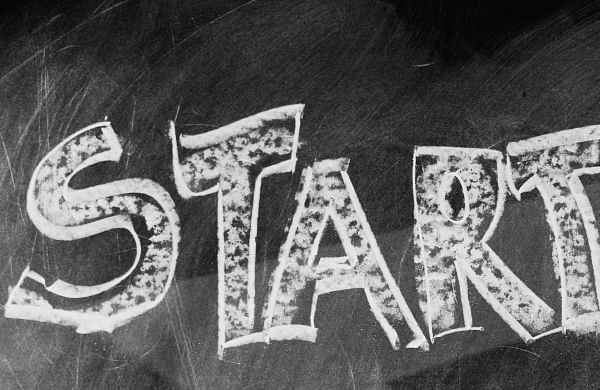