Editor’s note: In a post-pandemic world, a COVID-19 vaccine is like the light at the end of the tunnel. At the same time, China’s strong economic recovery offers hope to the world. How did the Chinese economy manage to rebound amid a raging pandemic? Data Speaks is a six-episode series that analyzes China’s economic growth from different perspectives. The fourth episode analyze whether China’s economy is out the woods yet.

Amidst the global recession in 2020, China’s economic performance might be the most upbeat news. As the world looks to China, one might wonder what are the main drivers of this overall upturn?

To begin with, China’s well-established industrial sector has rebounded to full capacity. In January, its manufacturing Purchasing Managers’ Index (PMI) stood at 51.3, even better than before the epidemic. Last December, China consumed the highest volume of electricity in the last two years and shipped the largest amount of goods by rail in almost a decade. In the fourth quarter of 2020, the secondary sector led the three major sectors of industry in terms of year-over-year GDP growth. 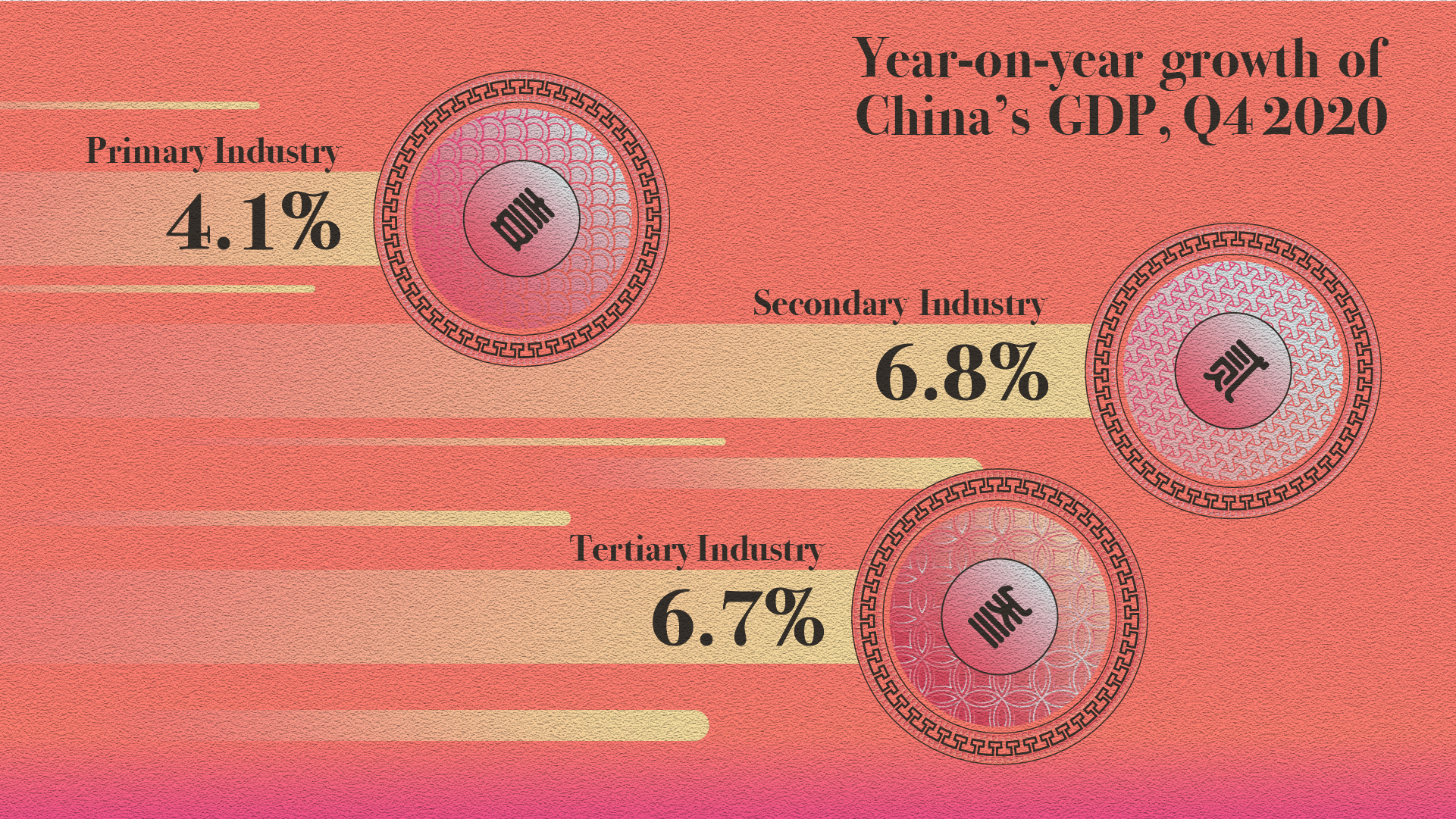 As profits attract investors, it was little surprise that investment in high-tech industries grew 10.6 percent over the previous year, 7.7 percentage points faster than all other investment.

On the other hand, the accommodation and food service sector’s GDP experienced a 13 percent year-on-year contraction in 2020.

Another economic driver that tends to be ignored is the role of the government. In 2020, China’s central government allocated a whopping 8.39 trillion yuan to local governments, up 12.8 percent. This money subsidized the livelihoods of the population in various ways, such as higher pensions, social assistance and living allowances in 2020.

Despite these notable successes, there are still some worries.

For one thing, the government has limited ability to “give away” money. In 2020, China’s tax revenue growth turned sharply negative. The rate was 10 percent only 10 years ago. Despite a 27 percent increase in the nation’s trade surplus, the Chinese government deficit soared from 2.8 percent to more than 3.6 percent in 2020 due to steep growth in expenditure. 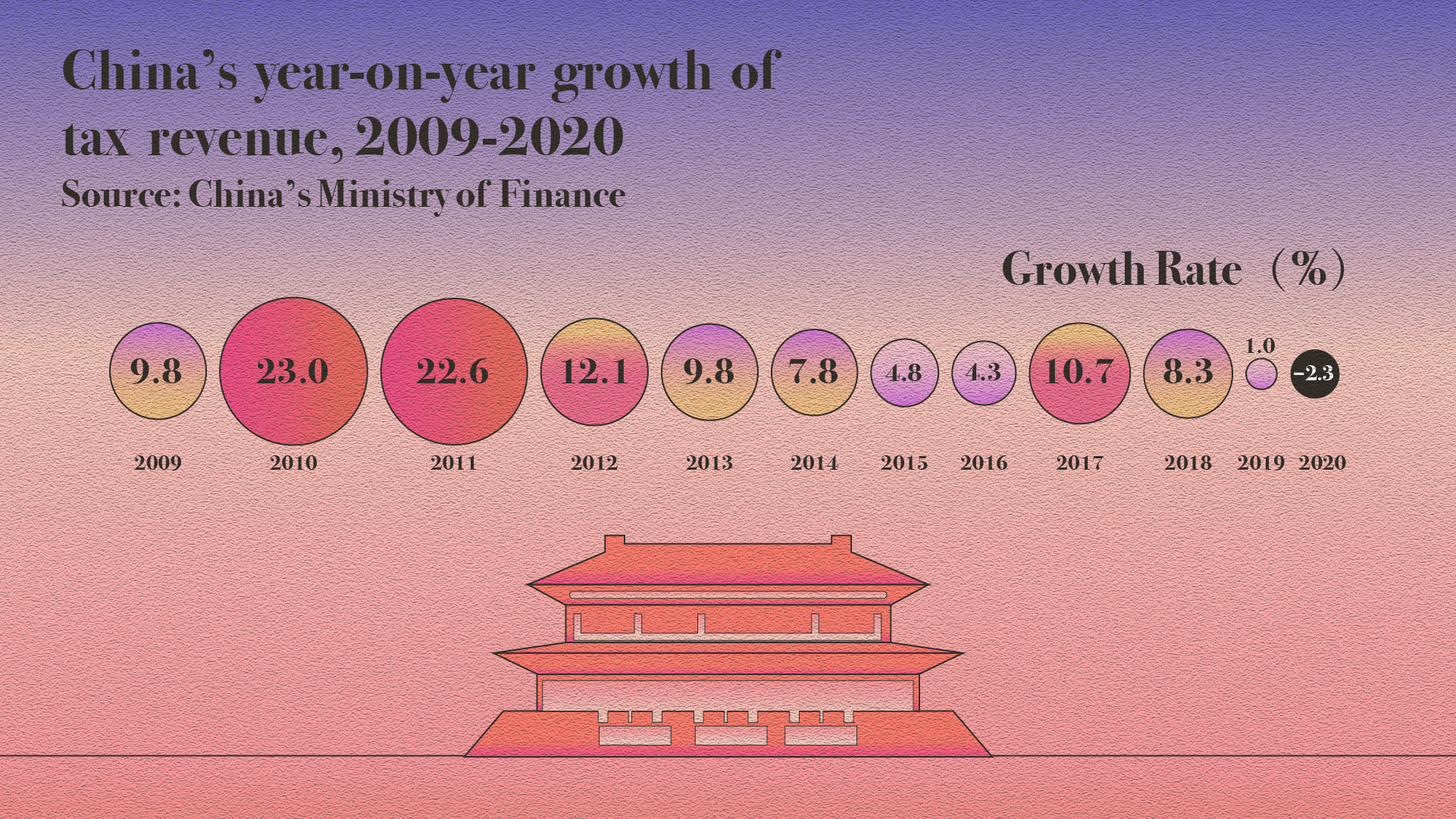 How to protect the income of China’s citizens without relying on government coffers is the next primary problem to solve.

In 2020, China’s income per capita in cities declined by 2.7 percent overall. By contrast, the income of rural residents increased by 5.5 percent, but that was mainly due to higher prices for agricultural and livestock products.

Per capita spending on meat, poultry and vegetables rose 36 percent, 17 percent and 12 percent respectively in 2020. The upshot of this development is that a drop in the prices of agricultural produce raises the prospect of reduced income for rural residents. 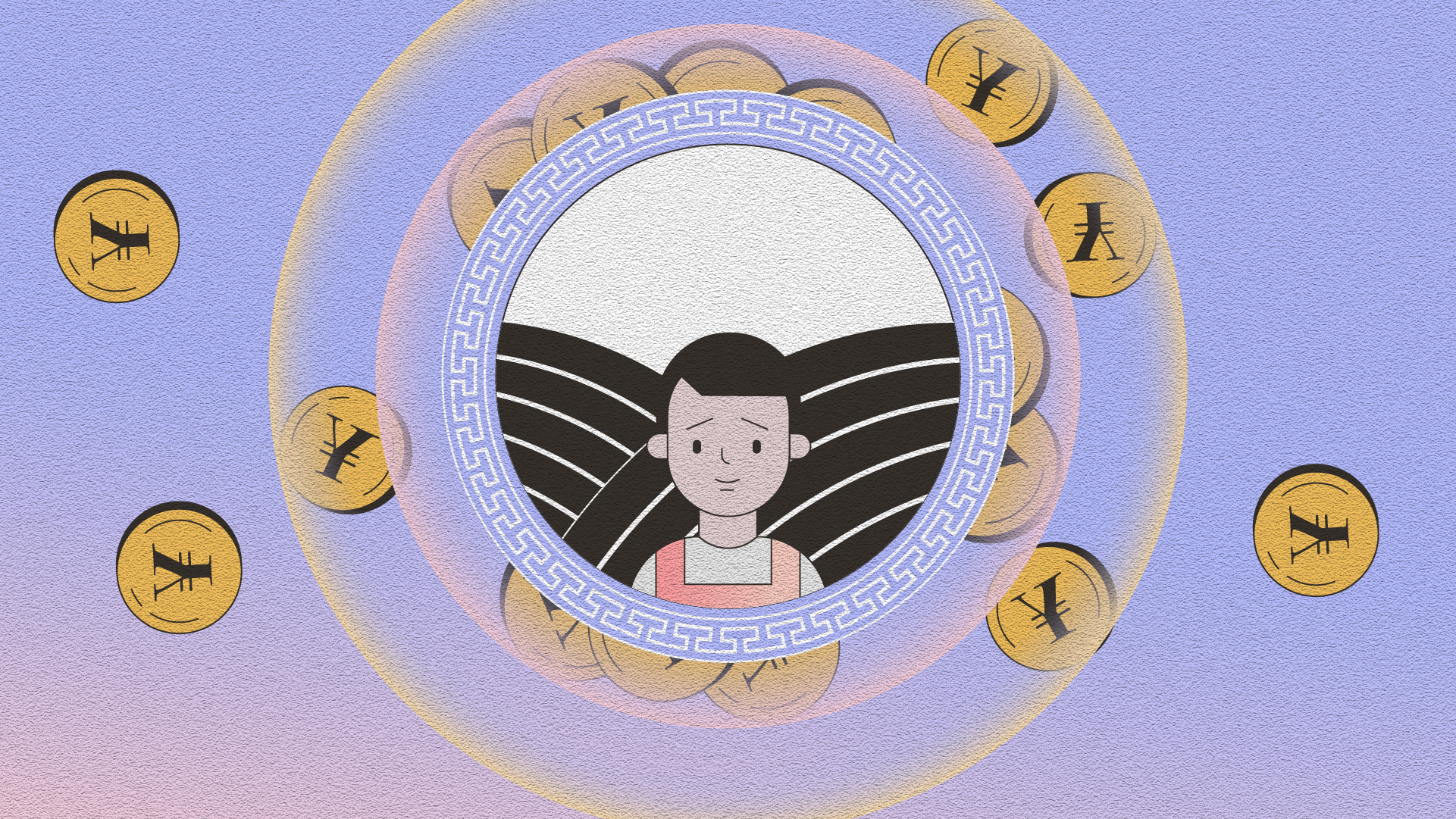 Tightening incomes and a fall in consumer confidence will directly affect personal consumption. Rural residents, whose incomes are rising, still saw their per capita consumption fall by 0.1 percent in 2020, and urban residents even more by 6.0 percent. Sluggish consumption will eventually drag down the momentum of the economic recovery.

Despite the mixed bag of positive and negative figures, the Chinese economy has woken up from the shock thanks to robust stimulus measures. Building and maintaining confidence over time is key to its future.

(If you want to contribute and have specific expertise, please contact us at [email protected])

LG To Develop The Display Of Foldable Apple iPhone: Reports 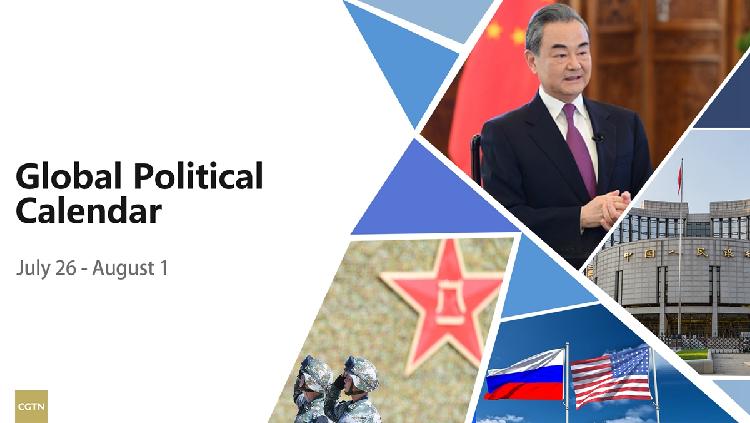