Many of the start-ups that are unicorns will and should go public and they will find demand and hopefully be able to service their listing as well in the years and decades to come, says Sanjeev Bikhchandani, Co-founder, Info Edge.

The government has nominated you to the panel of the National Startup Advisory Council. You are going to advise the government on how to make the startup ecosystem more robust and attractive for domestic and foreign capital and reduce the regulatory burden. Are you up for the challenge?
It is a shared responsibility. There are a number of people on the council. But one always wants to give back and after 30 years of being an entrepreneur, I have some firsthand knowledge. Also I have a network or friends who are entrepreneurs and who can give enough feedback on what we can do to make things better for the government, for start-ups and for society at large.

Just a few months ago, you talked about the problem of flipping and raised the issue of how start-ups are changing their domiciles and India is losing its IP. Clearly, tthe government is listening.
Absolutely. The government has been consulting various industry bodies — entrepreneurs, founders, corporates, investors — in the past as well but it has not been a formal advisory council. We all have met the government, the DPIT, NITI Aayog several times to discuss matters. But this is the first time that a formal council is being set up with a broad wide range of representations. This is a very positive and encouraging step.

As we want to become atma nirbhar (self-reliant), we want to protect Indian IP and boost domestic capital. What are the top three to four things the government can do to make the ecosystem far more attractive?
Yes, look at the sources of capital and the issues that each one of them faces and also what are the common issues they face. We are talking about primarily equity capital here because for start-ups it is very hard to get debt as debt requires collateral and start-ups do not really have that. So, the capital that start-ups raise is high risk because the mortality rate is high. High risk capital will come in only if there is a prospect of high return.

The government departments one has to work with will be in the area of direct tax, indirect tax, SEBI, RBI and Ministry of Finance. The regulator needs to unlock capital from some sources which are not allowed to invest today, venture funds for example. Insurance companies or pension funds do not invest a lot. The money sitting on corporate balance sheets can be unlocked and be invested in start-ups. So unlocking the source of capital is important. A framework is needed that allows people to earn a reasonable rate of return given the risk involved.

If capital is coming from overseas, repatriation should be easy when they exit and that is why you get more investments. Right now, there is a structure for alternative investment funds (AIFs) through Mauritius for overseas venture capital firms but there are a large number of people who come in directly. How are they treated? So, a comprehensive solution with many small parts to it would have to be recommended.

There are a lot of expectations that come 1st of February, Finance Minister Nirmala Sitharaman will make some announcement for listing of start-ups. How excited is the startup community and what kind of an announcement should it be?
The Budget is a milestone and an opportunity to make some changes but this will have to done on an ongoing basis and may take several months because there will be so many rules that we will have to change, so many departments consulted to make it easier in all these areas and I do not expect a miracle. Maybe, there will be a few things in the Budget but if we can make a commitment to fix most of the problems over the next 6-12 months, it will be very good.

Has time come for India to allow the overseas listing without also insisting on a secondary listing? Or is it time to look at something like ADRs which will allow start-ups to also provide exits?
First of all, before mid 2005, corporate India could list overseas. This rule of an Indian listing first and only then an overseas listing came only 15 years ago. Companies like Rediff and Sify had listed overseas without listing in India. There are some kinds of public offerings that are hard to do in India if there is no visibility of profit. Apart from the regulation, Indian investors themselves are not so keen, at least not yet. We were the first internet company to list in India and we had to do road tours around the world.

The initial demand for our IPO and for our stock came from overseas because people in India were not so familiar with internet investing, but that has changed now. So it will take some time and maybe it will change but I believe that an overseas listing option should be open and sure, they can list in India as well.

IPOs are supposed to be the big theme for 2021 and 2022. Zomato, Flipkart, Delhivery, Grofers are all planning IPOs. If India does not come out with regulations soon, many could list overseas and Indians will miss an opportunity to get richer.
When a startup is domiciled and lists in India, here are various other externalities as well. Had Info Edge externalised right and then listed overseas, perhaps we would not have invested so much money in other start-ups — in Zomato or PolicyBazaar because our focus may not have been India as much.

Secondly, if we look back, in 1980, both HCL and Infosys were start-ups. They were first generation entrepreneur start-ups. Can you imagine what could have happened if in 1985 or 1982 or 1981, they had decided to externalise and decided not to list in India? I finished college in 1984 and if I look at the industries that were employing people and had a buzz in 1984 and I look at today — 36 years later — I find that almost all the industries that have created significant value buzz and employment growth did not exist in 1984 – -be it IT company or IT-enabled services companies, retail, online, internet, private airlines, private sector banks, private sector insurance companies, private telecom companies. None of these industries were listed in 1984.

The point is that it is start-ups and new initiatives that create value over decades and the start-ups that are growing big today and will create serious value over next 20, 30, 40 years — do we want to capture that value in India or do you want to let that value be captured overseas? Will the externalities accrue to India or the accrue to overseas economies? Those are important questions. So even if some have already flipped and many have flipped, the question is can we now take measures so that in future you can be here and fine?

The Indian start-ups have large global ambitions. They are looking to build for India and for the world. They are in the process of finalising bankers, lawyers, filing for drafts like red herring prospectus etc. Do you believe that the private space that we are seeing today will be wealth creators?
In the very long run, every company is valued as a profit multiple and a company is truly sustainable when it makes a profit. When customers pay a price that is higher than the cost of delivering that product or service, that is when you are creating true value. So yes, companies will go public and that is great but an IPO is not the end, it is just a new beginning. It is just a milestone beyond that the business has to run right. Indian entrepreneurs are smart and once they get it, they will shift gears to tackle that milestone as well.

Can you share with us some measures that the government can immediately take to reduce regulatory burden which might be seen as too complex and making us uncompetitive?
Every rule that exists, does so for a reason. Take the rule Section 56 2(a) where if an income tax officer determines that investment has come into a company not from an AIF but from somewhere else and at a valuation that seems too high, he can tax the difference as if the profit is in the hands of the company. This rule came in about five or six years ago because some people were laundering money in that fashion and were putting equity prices into shell companies.

In the process, genuine start-ups got hurt. What can be done to stop that malpractice and at the same time not harm the genuine start-ups? We do not know what the answer is where both can be satisfied but that is something the startup advisory council among many other issues will hopefully work on with the government.

There are rules that exist for a reason and there are certain rules that also exist which need to be struck down. Do you think the entrepreneurs are overtly regulated or is the regulatory burden not that high?
Let me give you another example. When an Indian company raises money from overseas and not from a Mauritius entity but directly from an Angel investor from overseas, the money comes in forex. There has to be a particular filing with the RBI. Sometimes start-ups omit to file there simply for lack of knowledge. Let us say the company does well and the investor is taking out 10x or 20x right now, that repatriation has to go to RBI. RBI says show us the documents that you filed when the money came in. It is a legitimate question for RBI to ask and if the startup has omitted to file that, then it takes a lot of time to sort it out with RBI and that discourages foreign investors from investing again in India.

So it is not that the RBI is wrong, it is that we have to find elegant solutions to all these problems.

What would be the solution so that you can take money from a foreign investor without having to worry that I am going to be challenged later?
That is what we have to work out with people from the direct tax, people from RBI, the MCA. We do not have all the answers yet.

India is at number three with the highest number of unicorns in the world. We have seen 12 unicorns during the pandemic year 2020. One has already come in 2021!
India is doing very well in start-ups.The question is how can we make it better? So what I am talking about is really fine tuning or tweaking to make it do even better.

What would be your advice for the young founders who are dreaming big?

So, you are a strong believer in having a healthy balance sheet using the customer money to grow big. If you get an investor well and good, otherwise do it organically with accruals because debt is very difficult?
Yes, I would like to point out that Zerodha and ZOHO are two shining examples of companies that have been built without taking investor’s money at all simply because they were making something that customers wanted and they were able to get more customers and build on customer’s money. Of course, not everybody can do that and not everybody is doing that. We ourselves invested in start-ups but great companies are capital efficient. Google raised only $25 or $50 million before its IPO and the entire market cap has been built on that amount of money. 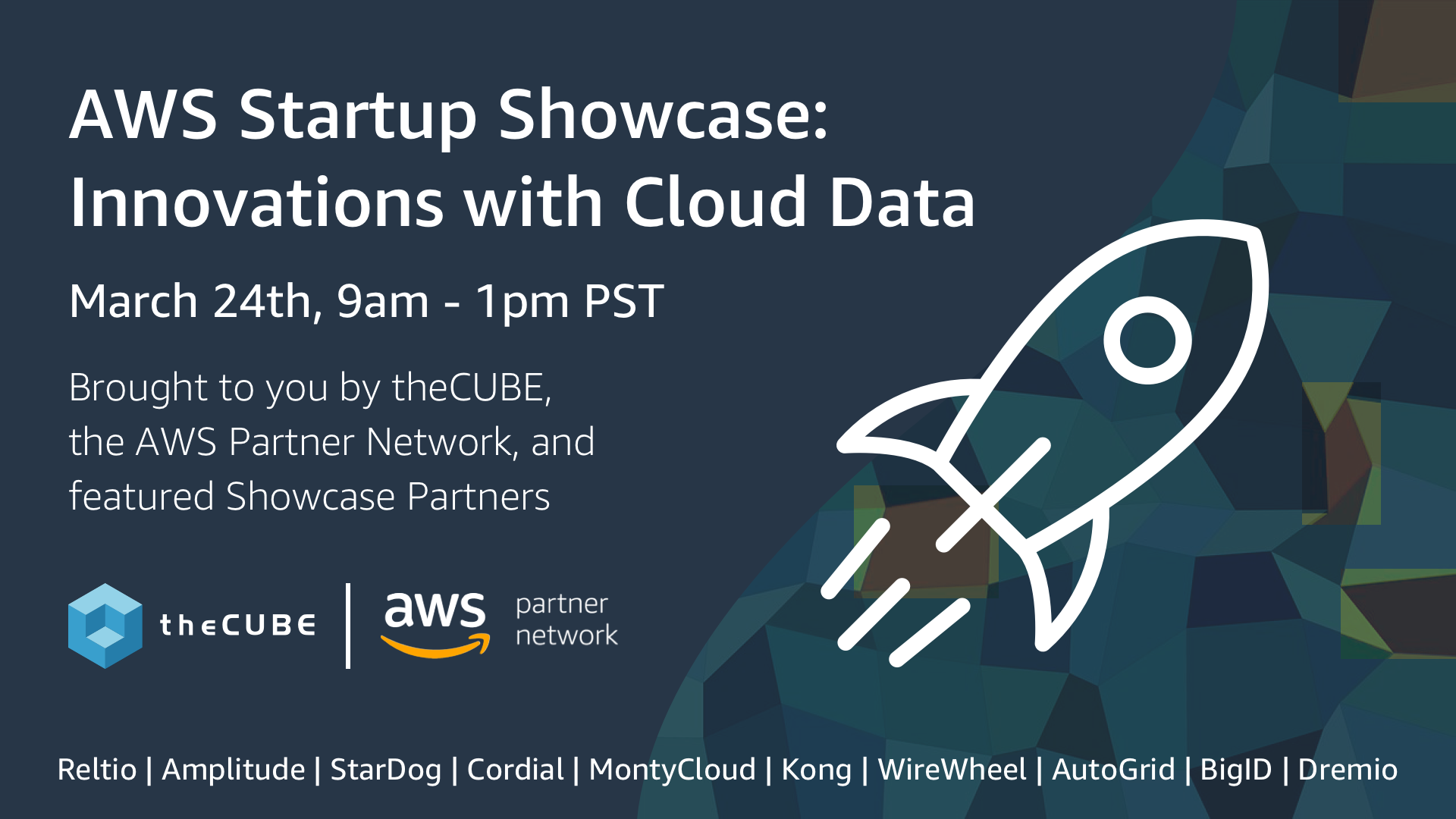 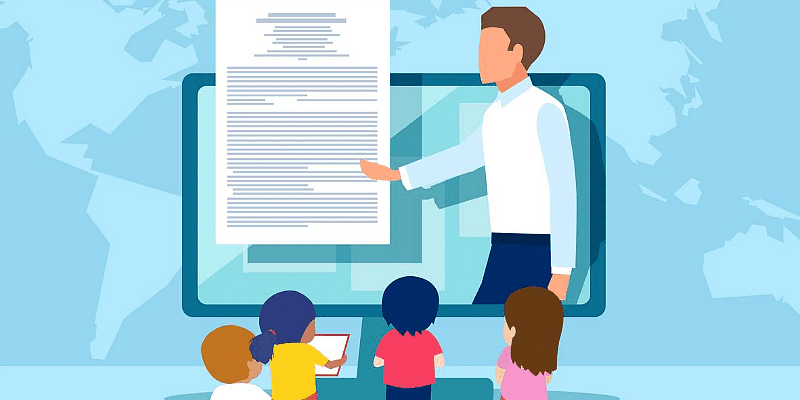 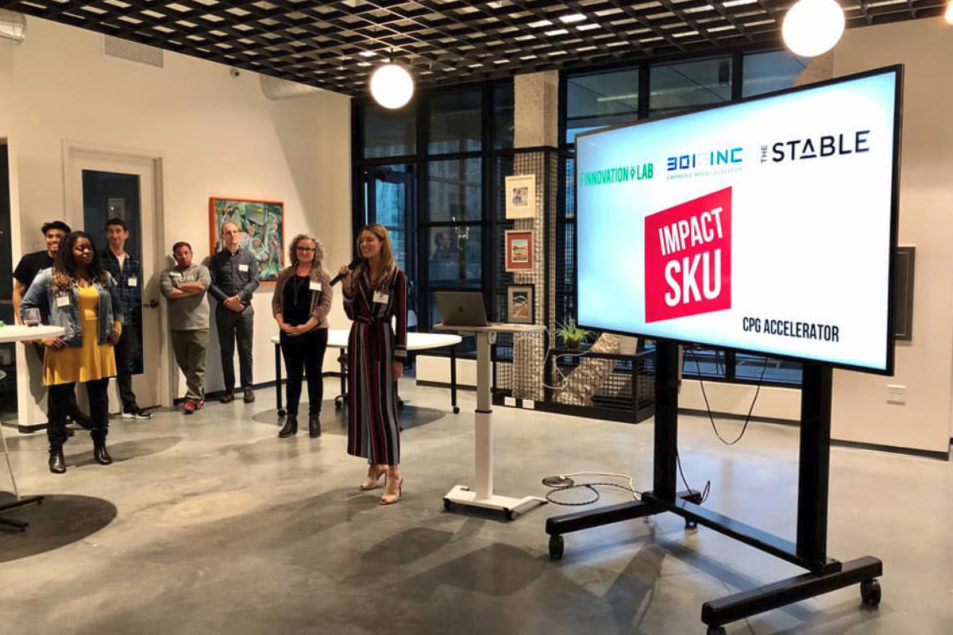