The International Monetary Fund (IMF) on Tuesday upgraded its gross domestic product (GDP) projection for India to a contraction of 8% in FY21 from an earlier estimate of minus 10.3%, saying there are encouraging signs of economic recovery in high frequency indicators.

In an update to the World Economic Outlook (WEO) released in October, IMF said third-quarter GDP outturns mostly surprised on the upside in Australia, euro area, India, Japan, Korea, New Zealand, Turkey, and the US.

India’s September quarter GDP estimate, at -7.5% after -23.9% in the June quarter, positively surprised analysts. The Indian economy is officially projected to contract by a record 7.7% in FY21 for the first time in 41 years with the National Statistical Organisation assuming 0.6% growth in the second half (October-March) of FY21.

The Reserve Bank of India last month projected the Indian economy to shrink 7.5% in FY21, shallower than the 9.5% contraction it projected just two months ago, on the back of a host of lead indicators.

IMF also revised upward its projections for FY22 to 11.5% from 8.8% estimated earlier. “Notable revisions to the forecast include the one for India (2.7 percentage points for 2021), reflecting a carryover from a stronger-than-expected recovery in 2020 after lockdowns were eased,” it said.

The FY21 upgrade for India is because mobility came back much faster than expected, IMF chief economist Gita Gopinath said at a virtual press conference after the release of the report. “We have not seen another (coronavirus) wave. In fact, we have seen a strong decline in (coronavirus) cases, which is again a bit different from other parts of the world. These factors, including what we are seeing in high frequency indicators, point to a somewhat faster pace of recovery. However, there is still some distance to go,” she said.

India is still 9% below its pre-pandemic projection level, cumulating for FY21 and FY22, even after the projected faster bounce back in FY22, Gopinath said.

IMF has projected the world economy to recover a little faster and grow at 5.5% in 2021 after contracting 3.5% in 2020. “Although recent vaccine approvals have raised hopes of a turnaround in the pandemic later this year, renewed waves and new variants of the virus pose concerns for the outlook. The 2021 forecast is revised up 0.3 percentage point relative to the previous forecast, reflecting expectations of a vaccine-powered strengthening of activity later in the year and additional policy support in a few large economies,” it said.

Aadhaar Enabled Payments: Taking banking services to the doorsteps of the underserved

Indian economy to get shot in the arm from federal budget: Reuters poll 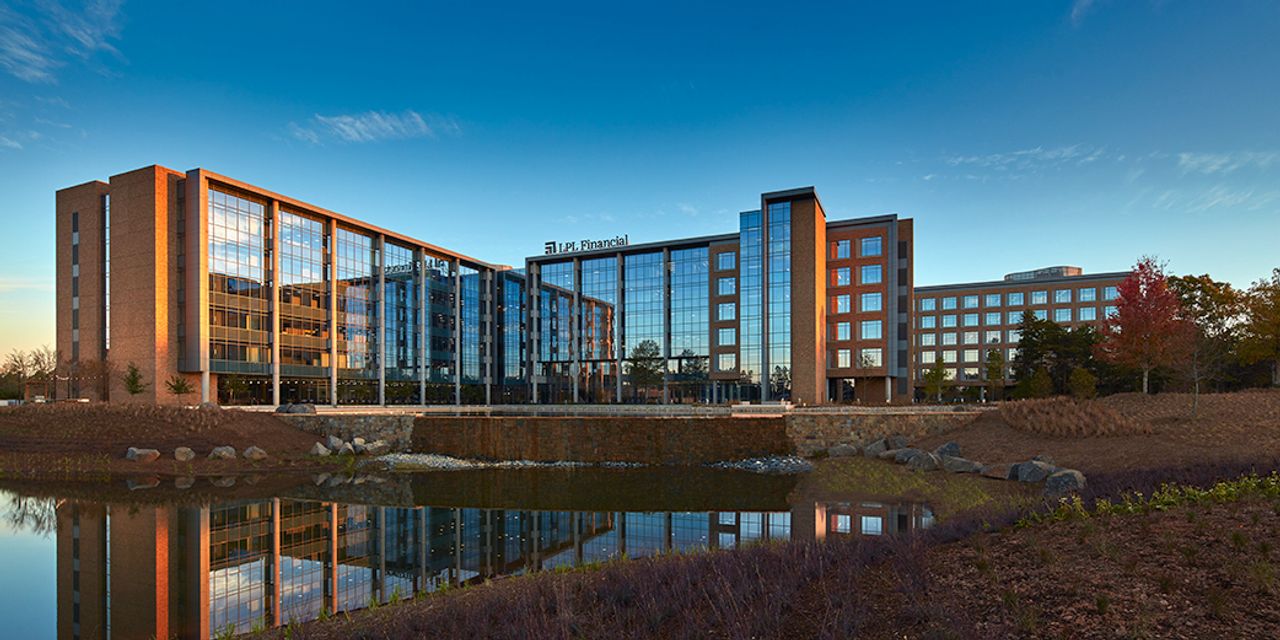