BENGALURU: Special purpose acquisition companies (SPAC) or ‘blank cheque firms’, which usually operate in developed economies like the US, may soon have an Indian footprint with a clutch of startups including Grofers and Flipkart eyeing overseas acquisitions through SPAC.

Earlier this year, equity markets regulator SEBI formed an expert committee to analyse the incorporation and listing of SPAC firms in India, a move that will enable new-age firms to list on domestic exchanges and seek investment from equity markets.

Indian startups are following their counterparts in the US and Southeast Asia, which have been eyeing Nasdaq listings through billion-dollar SPAC deals. Singapore’s food delivery and ride-hailing giant Grab, for instance, is looking to list at a USD 40 billion valuation in the US through one of the biggest SPAC mergers later this year.

However, the US Security Exchange Commission has recently  cracked down on a number of firms, which listed through SPAC deals to enable warrants – securities for early investors – as well as the ones which aren’t able to acquire businesses in stipulated time.

In India, the recently notified International Financial Services Centre Authority has also put out a draft proposal for SPAC listings in Gujarat International Financial and Tec-City. This is being seen as a bold move from the government’s earlier cautious approach to help SPAC firms (which do not have a running business/assets) established in India.

SPACs have been listed on selected stock exchanges globally and seek to raise capital from markets for acquiring companies post listing.

“Effectively, a SPAC has already been listed on the stock exchanges and then goes on to acquire a business or a company within 36 months. So, it will be relatively a new phenomenon for retail investors in India who will not have detailed information on company operations/ business model if they want to invest in a SPAC firm unlike a traditional company. For founders, however, it may be a preferred move as acquisitions by foreign firms need RBI nod and other regulatory hurdles,” said a startup investor.

Private equity veteran Rohan Ajila, whose SPAC firm Global Consumer Acquisition Corp raised $170 mn in an IPO this week on Nasdaq, said company management’s expertise in M&As as well as business model will help his firm in acquisitions in the next 12 months.

According to Investopedia, SPAC is a firm that has no commercial operations and is formed strictly to raise capital through an initial public offering for the purpose of acquiring an existing company 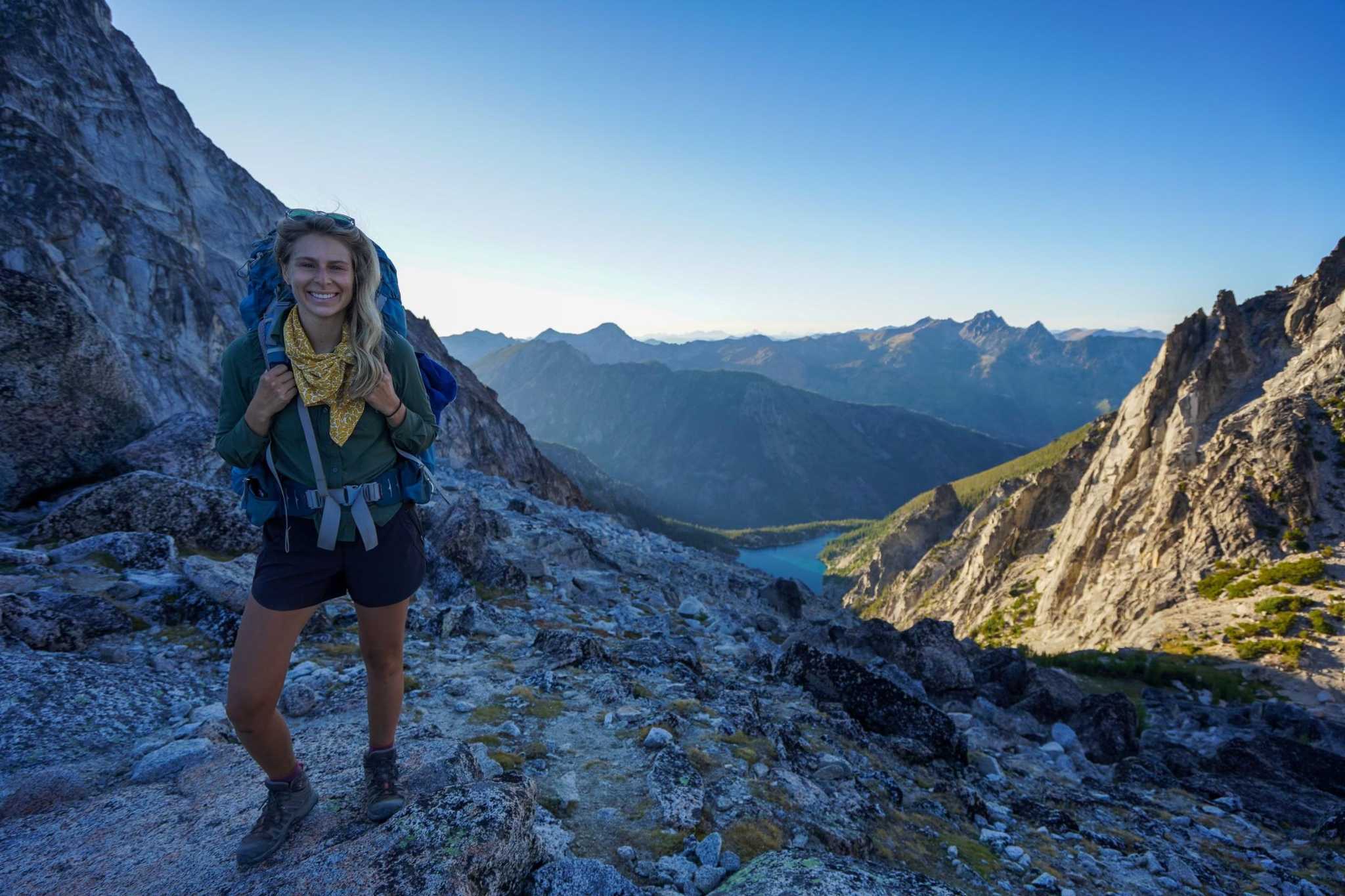 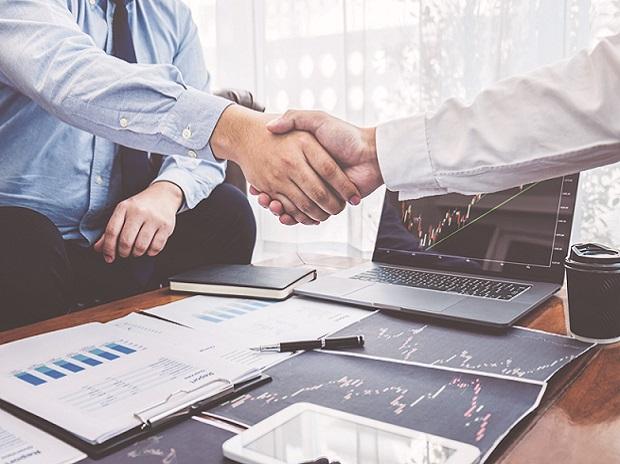