“Four years ago , UP was known as a Bimaru state. A state with such a large population had a budget of Rs 2 lakh crore. For such a big state , for development of villages ,cities , youth , women, there was no importance attached to expanding the size of the budget. In 2015-16, UP was on the 14th rank in ease of doing business. Today it is on the second spot. The machinery and sources of revenue are the same, only the faces have changed,” Yogi said in his address on Thursday. 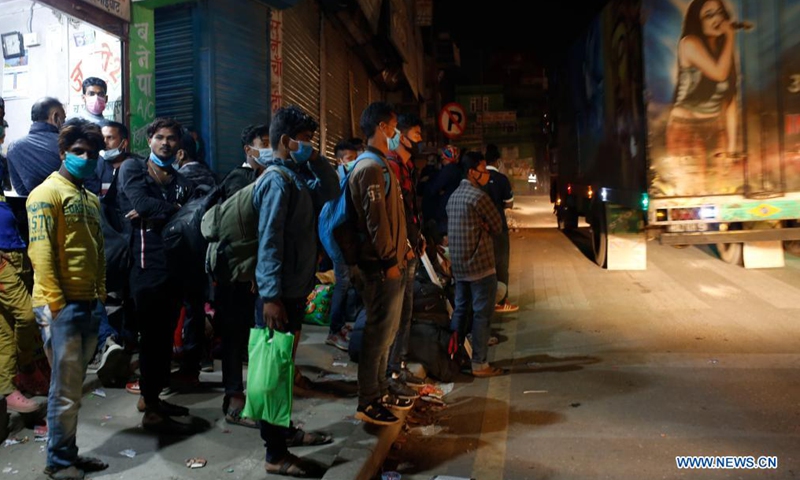