New Delhi, Jan 17 (PTI) The Indian economy is not recovering as fast as the government claims and the country”s economy may contract 25 per cent in the current financial year, noted economist Arun Kumar said on Sunday.

Kumar further said that due to a big decline in the GDP during the current financial year, the budget estimates have gone completely out of gear and, therefore, there is a need to correct the Budget.

“India”s economic growth is not recovering as fast as the government is showing because the unorganised sector has not started recovering and some major components of the services sector have not recovered.

“My analysis shows that the rate of growth will be (-)25 per cent in the current financial year because during lockdown (during April-May), only essential production was taking place and even in agriculture, there was no growth,” he told PTI in an interview.

The Reserve Bank of India (RBI) has projected the Indian economy to contract 7.5 per cent in the current financial year, while the National Statistical Office (NSO) estimates a contraction of 7.7 per cent.

Also, according to the NSO, the Indian economy contracted by 23.9 per cent during the April-June 2020 quarter and recovered faster than expected in the July-September 2020 quarter as a pick-up in manufacturing helped GDP clock a lower contraction of 7.5 per cent.

Kumar, a former professor of economics at JNU, said the government”s own document that provided April-June and July-September quarters GDP (gross domestic product) figures said there will be a revision in the data later on.

“Disinvestment  revenue will also be short. Tax and non-tax revenues will be short,” Kumar said.

He said India”s economic recovery will depend on several factors including how quickly vaccination can be done, how quickly people can go back to their work.

He added that the growth rate in the coming years will be good because of low base effect, but the output will be less than 2019.

On India recently imposing fresh restrictions on foreign direct investment (FDI) from countries that share land border with India, he said, “It is a knee-jerk reaction”. If you look at the past three-four years, all the start-ups had big investments from China, Kumar added.

Stressing that like China, India should also invest more on research and development, Kumar said, “We are now in a bad situation where we have to do knee-jerk reactions like raising tariffs, withdrawing from the RCEP (Regional Comprehensive Economic Partnership), and having new FDI rules, to stop investment from China.”

He pointed out that when investments in India are lacking, restricting investments from outside is going to put us in further trouble. PTI BKS HRS
hrs

Disclaimer :- This story has not been edited by Outlook staff and is auto-generated from news agency feeds. Source: PTI 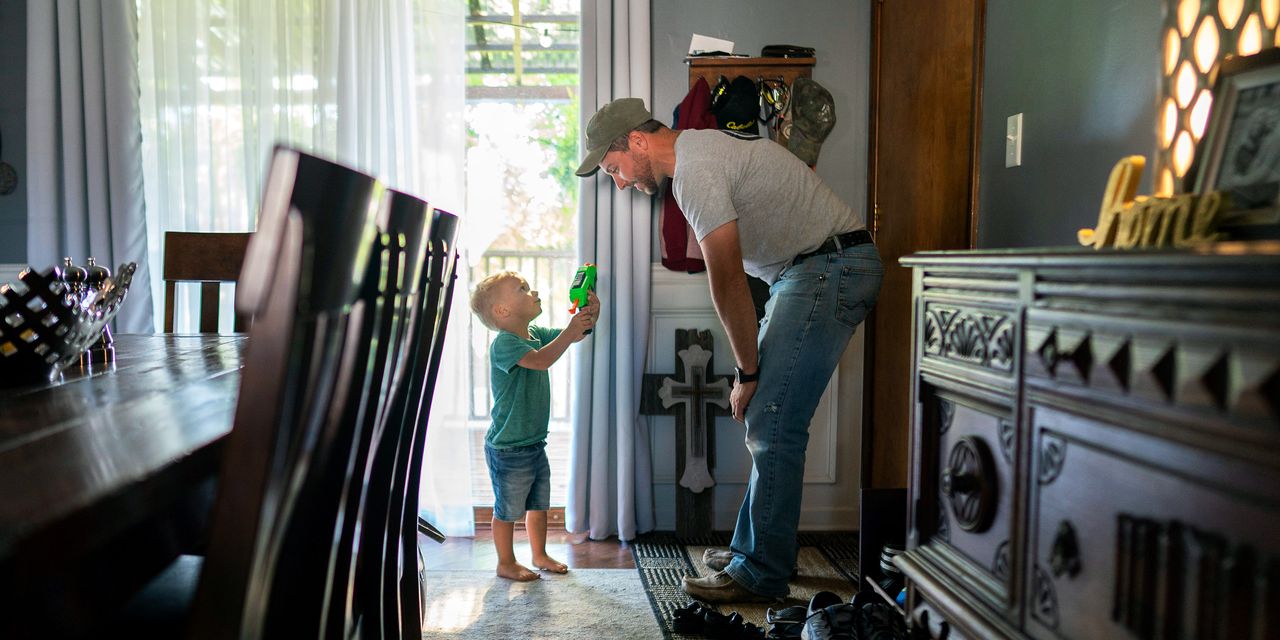