India is on track to achieve its national commitment of land degradation neutrality and is also working to restore 26 million hectares of degraded land by 2030, Prime Minister Narendra Modi said in a speech to the UN ‘High-Level Dialogue on Desertification, Land Degradation and Drought’ on Monday.

The restoration of the 26 million hectares of degraded land will “contribute to India’s commitment to achieve an additional carbon sink of 2.5 to 3 billion tons of Carbon-di-oxide equivalent,” Modi said.

The prime minister was speaking in his capacity as the president of the 14th session of the Conference of Parties on the UN Convention to Combat Desertification. India currently holds the presidency of this UN panel.

India had always given importance to land and over the past decade, around three million hectares of forest cover had been added, the prime minister said. “This has enhanced the combined forest cover to almost one-fourth of the country’s total area,” he said in his remarks.

“We believe that restoration of land can start a cycle for good soil health, increased land productivity, food security and improved livelihoods,” the prime minister said.

Noting that “land degradation poses a special challenge to the developing world,” the prime minister said that in “the spirit of South-South Cooperation, India is assisting fellow developing countries to develop land restoration strategies.”

The prime minister added that a centre of excellence was being set up in India to promote a scientific approach towards land degradation issues. 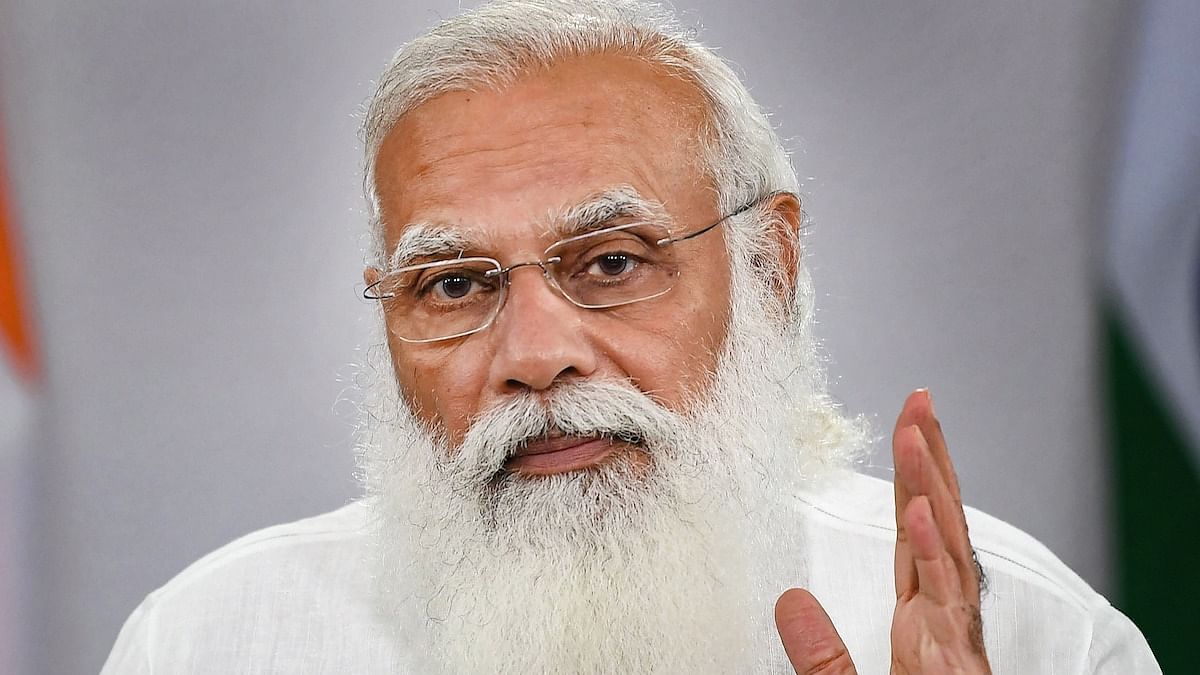