MUMBAI: India is well on track to exceed its Paris Agreement commitments, in which it had promised to reduce carbon emissions by 33 to 35% as intensity of the GDP from 2005 levels, Prime Minister Narendra Modi said on Wednesday.

“We committed to reduce emissions intensity of GDP by 33 to 35% from 2005 levels. You will be happy to know that that drop off 24% in the emission intensity has already been achieved,” PM Modi said while speaking at the World Sustainable Development Summit 2021, organised by The Energy and Resources Institute (TERI).

The second target of increasing the share of non-fossil fuel-based energy sources to the country’s cumulative power generation of 40% by 2030 will also be reached in the near future, with the current capacity at 38%.

“Renewable energy is picking up speed in India. We are well on track to setting up 450 gigawatts (GW) of renewable energy generating capacity by 2030,” he said, while commending the private sector for their contribution in installing solar and wind power projects.

Speaking about climate change, PM Modi said that without improving the health of the planet, we cannot make any progress. However, a historical context is necessary to such global problems, and a one-size-fits-all policy will not work for all countries.

“The road to fighting climate change is through climate justice. At the root of climate justice is the principle of being large hearted. Climate justice is also about thinking of the bigger and long term picture,” he said, adding, “The sad reality is that changes in the environment and natural disasters impact the poor the most.” 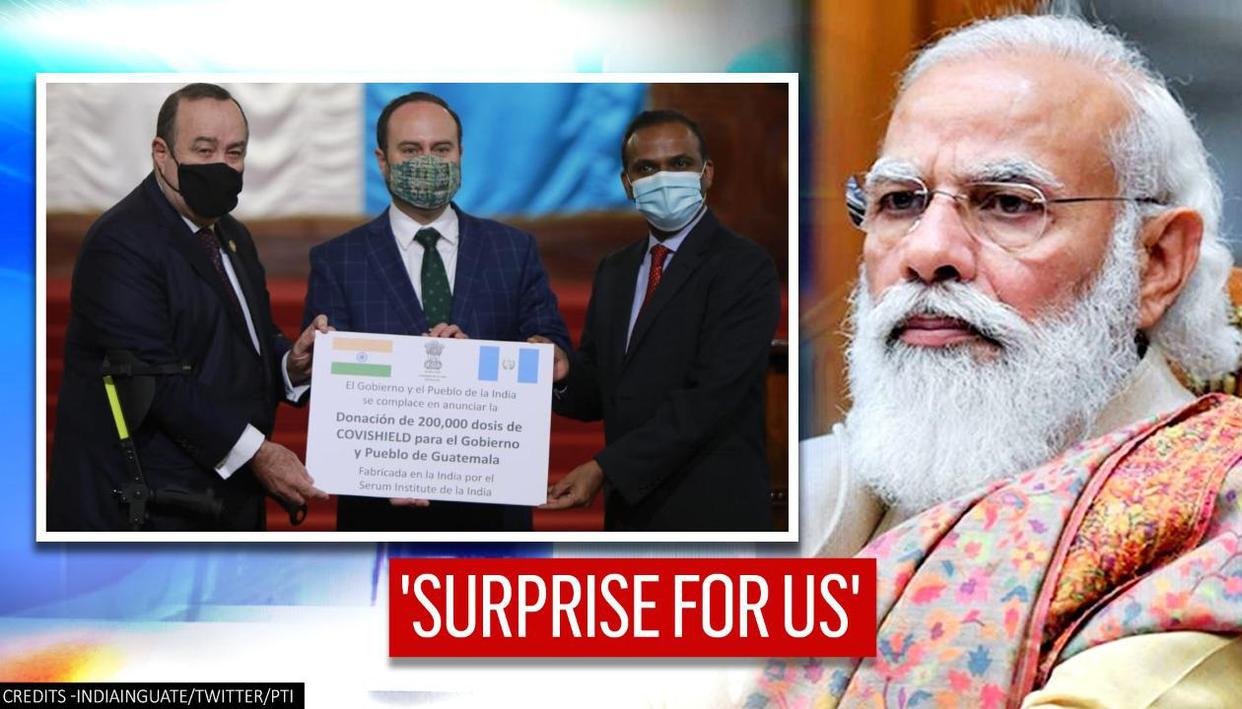 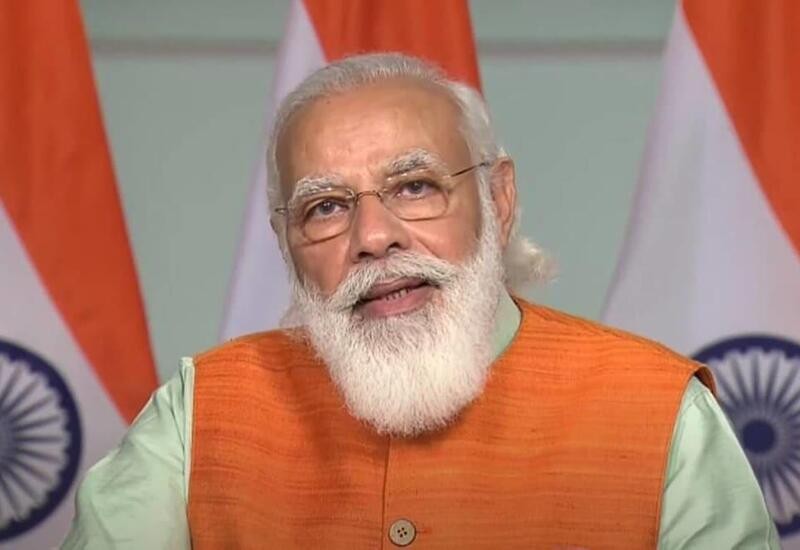