Despite Covid-19-generated economic uncertainty, 71 per cent of Indian business leaders are optimistic about the economy’s rebound to higher growth in 2021, compared to the global average of 57 per cent for the world economic recovery, reveals the findings of Grant Thornton International Business Report. The bi-annual global survey gathers responses from nearly 5,000 business leaders in 29 economies including the G20.

While the report ranks India’s optimism the highest for growth in export in 2021, its increase in investment expectations is highest in new buildings, second-highest in plant & machinery and R&D and third-highest in technology, among the 29 surveyed countries.

Interestingly, 43 per cent of businesses in India claimed to grow their exports by more than 5 per cent in 2020. Vishesh C Chandiok, CEO, Grant Thornton Bharat, said, “The government’s consistent push for ‘Make in India’ and rising interest from companies and governments across the globe in meeting their sourcing requirements from India will pave the way for robust exports. Relentless collaboration between the government and manufacturers and commitment to innovation will go a long way in improving exports. Development of an indigenous supply chain of PPEs within 60 days is one such success story.”

“In our research, increasing investment in infrastructure and reduction in tax and compliance costs have been highlighted as key pillars of recovery. Along with the Aatmanirbhar (self-reliance) announcements of 2020, Budget 2021 has provided the economy with a big push – India is at a seminal moment and we now need to sustain the economic momentum that we will see this year and throughout the rest of this decade,” he added.

The survey also highlights various measures the government can take to help India emerge as a cost-competitive alternative to attract companies looking to diversify their global manufacturing hubs and supply chains. About, 61 per cent of respondents cited ease of access to capital as the top enabler. While 59 per cent of respondents seek simplification of tax and labour laws, 55 per cent see logistics and infrastructure development as game-changers.

Siddhartha Nigam, National Managing Partner, Growth and India-US corridor leader, Grant Thornton Advisory Private Limited, said, “Despite being one of the hardest hit by the pandemic, business leaders’ expectations for growth in revenue and profitability in India has improved from the first half of 2020, as they innovate and embrace the post-pandemic scenario. The announcements made in Budget 2021 will also give the country much-needed growth impetus. The government has stressed ‘self-reliance’ with a focus on building robust infrastructure and domestic trade through capital expenditure, to revive economic growth and achieve India’s aspiration to become a USD 5-trillion economy by 2026-27.” 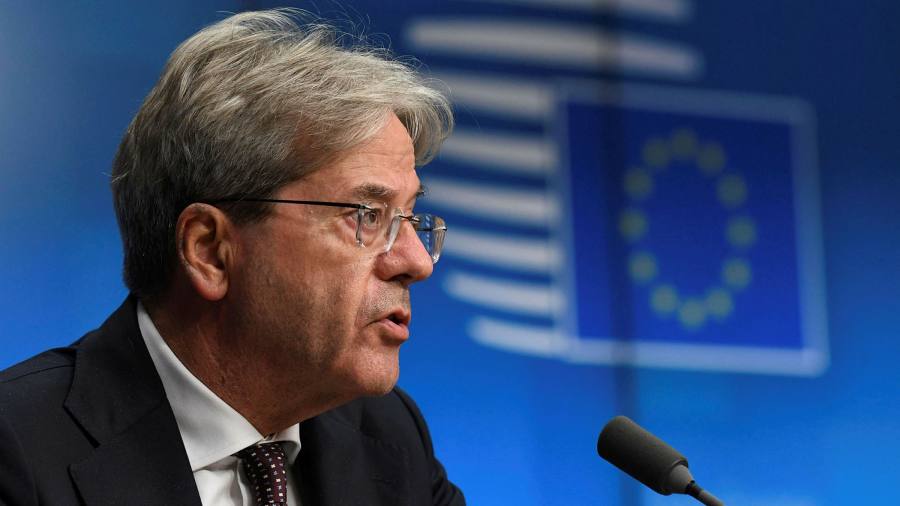 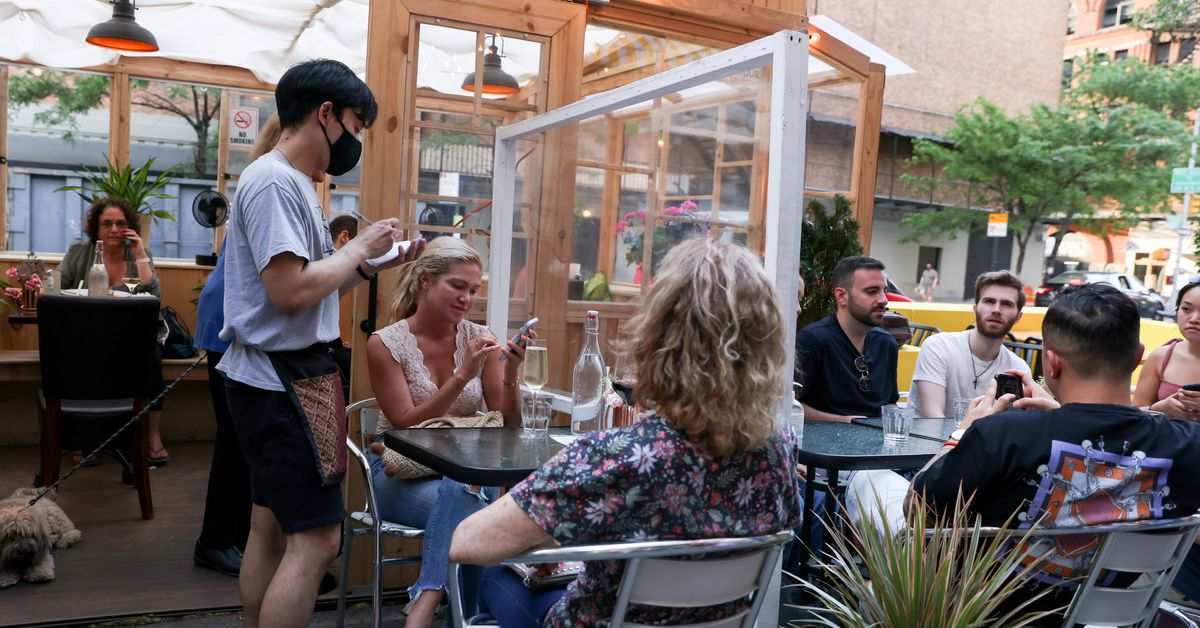