“Entrepreneurial activity has picked up in India. In 2020 India was among the top 50 innovative economies,” India’s Ambassador to the US Taranjit Singh Sandhu said.

“Today India is the third-largest, startup ecosystem in the world and is home to 21 unicorns valued at USD 73.2 billion. By some estimates, more than 50 ‘soonicorn’ startups might join the unicorn club as early as 2022,” he said.

A unicorn is a term to indicate a privately held startup company valued at over USD 1 billion. Soonicorns are startup companies that are good candidates for late-stage investment and have a good possibility of becoming ‘unicorns’.

Sandhu was speaking at a mentoring prograA unicorn is a term to indicate a privately held startup company valued at over USD 1 billionmme for Indian National Startup Awards 2020 finalists that was co-hosted by the Embassy of India, in partnership with Department of Promotion of Industry and Internal Trade (DPIIT) and US-India Strategic Partnership Forum (USISPF) on Monday.

Sandhu said according to a recent report, Indian startups raised USD 9.3 billion until mid-December this year.

“A little below 2019 but definitely encouraging, considering the current pandemic. It is because people like you were not averse to taking risks and were not deterred by challenges. People like you continued to think out of the box. People like you put all your efforts in creating a better life around you,” he said.

Rise of Indian IT companies, large talent pool, increased expendable income of Indian middle class and availability of capital have contributed to the growth of India’s startup ecosystem.

More recently increased usage of smartphones, access to the internet, and recent reforms to push digital finance have given further impetus. There has also been a significant push from the Government through initiatives like Startup India and Digital India, he said.

“Indian startups are steadily evolving into global entities creating business products, and solutions for the global market,” he added.

“The Bay Area- Silicon Valley is the world’s topmost innovation hub accounting for, I am told, more than a fifth of global venture capital investment. Its success has been hard to replicate elsewhere even with sizeable investments,” he said, adding that the important ingredient that is often found missing elsewhere is the culture of Silicon Valley.

Three cities- Bengaluru, Mumbai and NCR Delhi- have changed the face of modern India and find a place among the famous Global Startup hubs.

Cities like Pune, Hyderabad, Ahmedabad and Kolkata are counted amongst the emerging startup hubs.

“We need to do more to be counted amongst the ‘superstar hubs’,” he said.

Noting that India and Silicon Valley have a close relationship spanning over many decades, Sandhu said Prime Minister Narendra Modi’s visit to Silicon Valley in 2016 signified the importance of this entrepreneurial bridge and partnership.

Sandhu said that Indian programmers, engineers and entrepreneurs are providing their skills and that too in sizeable numbers to US companies.

India is also a leading R&D hub for many of these companies. Many US-based venture firms have been investing in Indian talent and are amongst the largest players in the field.

Bay Area- Silicon Valley is also central to growth strategies of many Indian companies bringing innovation to the doorstep of customers with the help of startups, he said.

“In the US, startup ecosystem is developing beyond Silicon Valley and big economic centres like New York, Boston, LA, Chicago. Philadelphia in Pennsylvania, Research Triangle in North Carolina, Portland, Minneapolis, are gaining prominence, as emerging start-up hubs. This has opened up new opportunities for collaboration for Indian entrepreneurs,” Sandhu said.

Around 150 Indian startups attended the event, said the Indian Embassy in a statement. 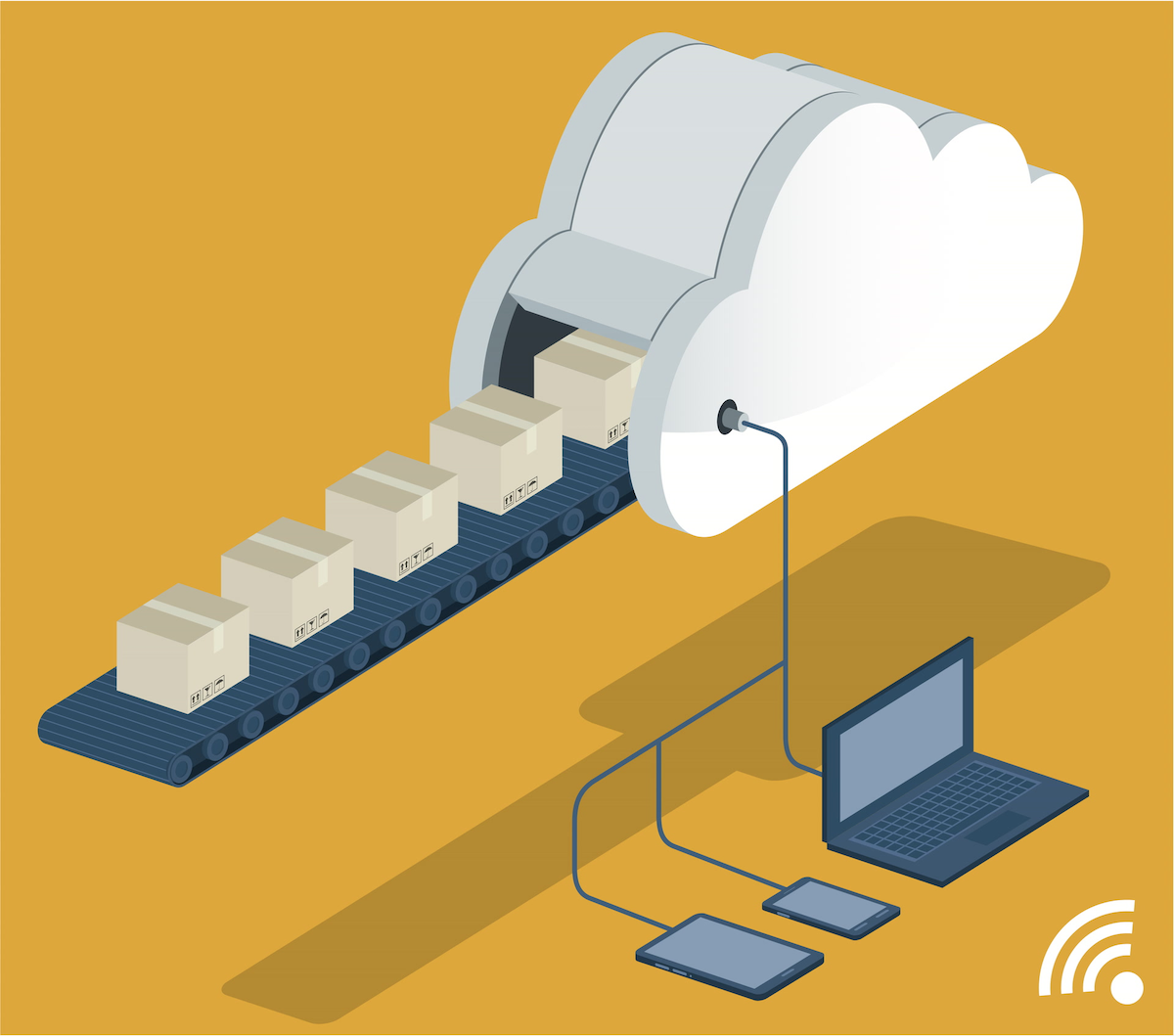