The Union Budget proposes putting in place a framework allowing a choice of electricity supplier to consumers. The current session of the Parliament will consider the Electricity (Amendment) Bill, 2021, that has proposed amendments including measures such as “de-licensing” of the power distribution business to bring in competition.

The Reforms-Linked, Result-Based Scheme for Distribution—initially referred to as the Atal Distribution System Improvement Yojana— is aimed at helping power discoms trim electricity losses to 12-15% from current levels and gradually narrow the deficit between the cost of electricity and the price at which it is supplied to ‘zero’ by March 2025.

The scheme will work in phases and involves a compulsory smart metering ecosystem across the distribution sector—starting from electricity feeders to the consumer level. Subsequently, loss reduction measures such as separate feeders for agricultural and rural household consumption will be put in place. There is a compulsory prepaid and smart metering component to be implemented across the power distribution chain, including in about 250 million households.

The new scheme will subsume ongoing programmes such as the Integrated Power Development Scheme and the Deen Dayal Upadhyaya Gram Jyoti Yojana, and funds will be released to discoms subject to them meeting reform-related milestones.

According to government data, the aggregate loss of discoms was ₹85,000 crore in 2018-19, with the pandemic exacerbating the situation this year. India’s average aggregate technical and commercial loss is currently at 21.4%,one of the highest among the large energy consuming economies.

This comes in the backdrop of India’ power demand picking up. Domestic electricity demand hit a new high of 189.6 gigawatts (GW) on Saturday, surpassing the previous high of 188.4GW recorded on 28 January. India’s daily power demand has been on a record-breaking trend registering highs in January to touch 187.3GW on 22 January and 185.82GW on 20 January.

Mint had reported about the proposed scheme on 16 December, with the government expected to contribute around ₹60,000 crore of the corpus, while the rest will be raised from multilateral funding agencies such as the Asian Development Bank (ADB) and the World Bank.

Ministry of Education Union Education Minister addresses the inaugural ceremony of the ASEAN ... 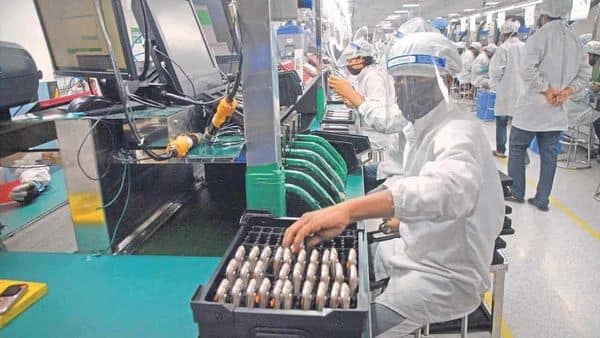 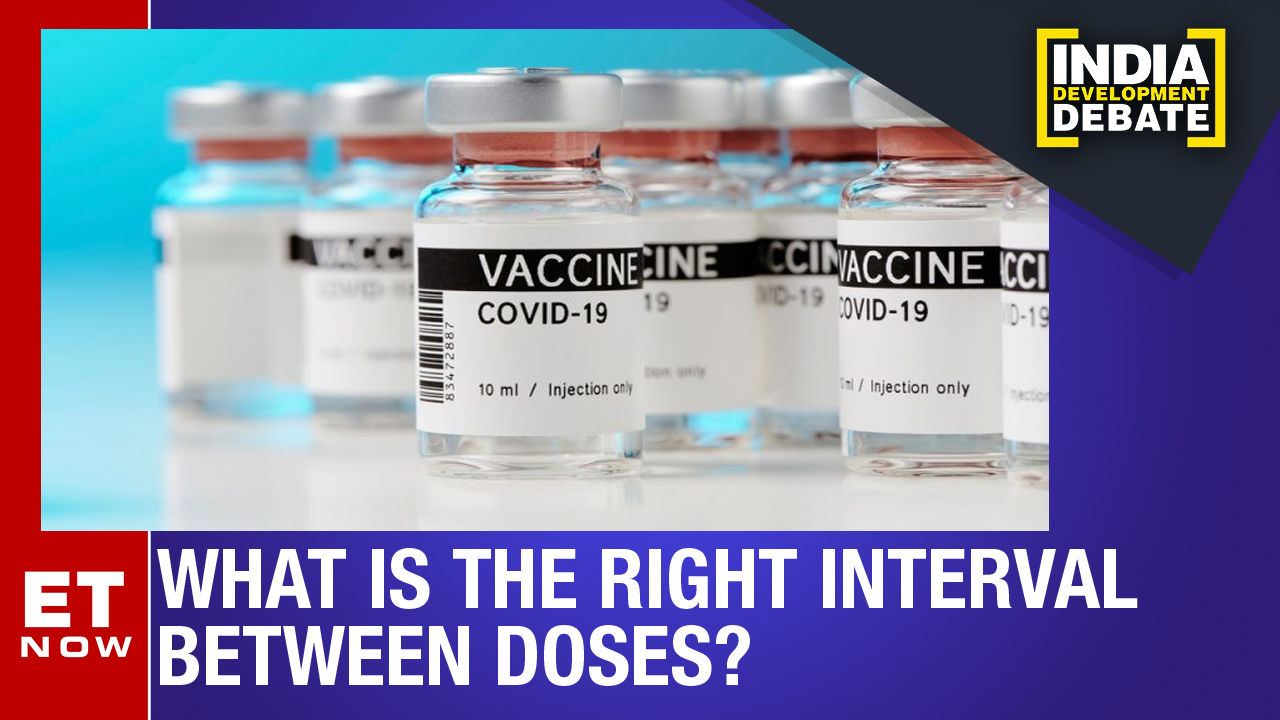