New Delhi: India had fallen short of its democratic ideals before Prime Minister Narendra Modi was voted into power in 2014, but rarely has it fallen so far and so fast, said Indian-American journalist Fareed Zakaria on his show titled ‘What in The World?’ on CNN Sunday.

“India’s illiberal slide has been steady and now swift under Prime Minister Narendra Modi and his BJP,” he added.

Zakaria was among those rare foreign journalists who had interviewed Modi after he became the prime minister in 2014.

Today’s What in the World segment: how freedom is eroding in the world’s largest democracy pic.twitter.com/tdsIguRzbG

Zakaria was referring to a new report by democracy watchdog Freedom House last week, which downgraded India from a “free” country to a “partly free” country in light of what it viewed as a sustained clampdown on civil liberties in the country.

The Ministry of External Affairs and the Ministry of Information and Broadcasting had reacted strongly to the report Saturday calling it “misleading, incorrect and misplaced”.

Freedom House, a US-based NGO founded in 1941 which was once chaired by US’ former First Lady Eleanor Roosevelt, conducts research and advocacy on democracy, political freedom, and human rights.

In the segment titled ‘India’s democratic decline’, Zakaria said, “Over the past few years, India has clamped down tightly on freedom of speech. Police have filed criminal charges against activists, journalists and opposition politicians for merely criticising the government under a colonial-era sedition law.”

Commenting on the charge against climate activist Disha Ravi, Zakaria said she was arrested “for doing nothing worse it seems, than drafting and sharing a document in support of the ongoing farmers protests”.

He also noted Indian research group Article14’s finding that 7,136 people have been charged under the sedition law in India since Modi came to power.

While crediting the Joe Biden administration in the US for restoring normalcy to the world’s oldest democracy, Zakaria said it is a “different story” in the world’s biggest democracy.

“The country [India] is not yet lost as an anchor of democracy in the world, but it could be, if it continues its slide,” he said.

“A result that would be catastrophic for it but also for the world in which India has always stood as a shining beacon, a thriving refutation to the idea that democracy was something better-suited for rich countries or the West.” 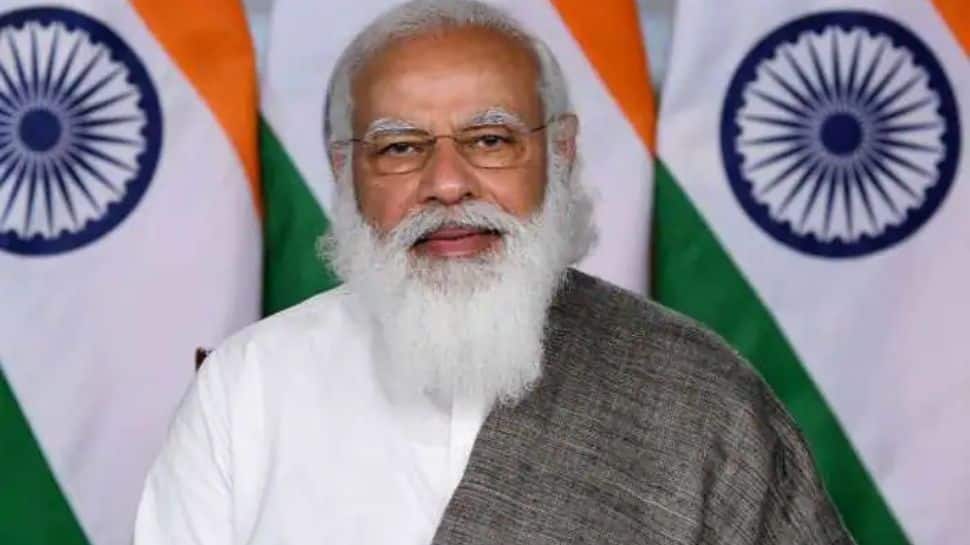 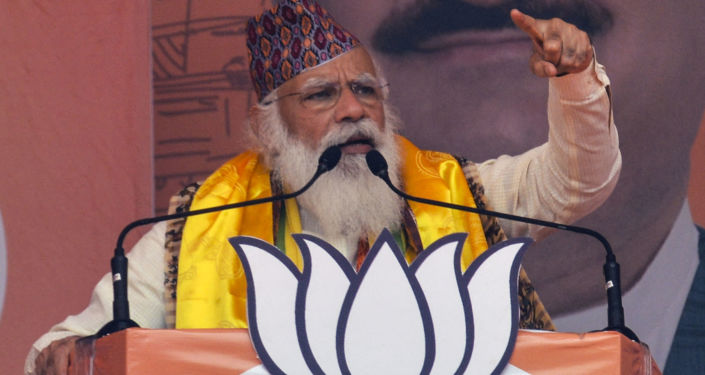 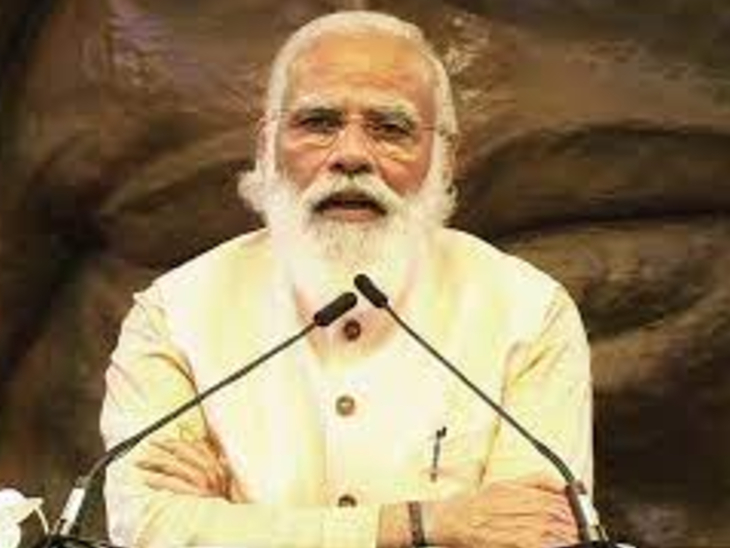