According to a new cross-sectional study published in the BMC Public Health journal, some occupations carry a measurable risk for alcoholism among middle-aged and older populations.

The preseeding research was derived from the 100,817 participants previously logged in the UK Biobank recruited between 2006 and 2010. Roughly 17,900 of these could be clinically classified as heavy drinkers. The median age among the study sample was 55.

A more in-depth analysis indicated that workers between the ages of 40 and 69 who occupied cleaning processing, construction, and manufacturing positions were consistently linked to heavy alcohol consumption.

In the United Kingdom, heavy drinking is defined as consuming more than 35 units of alcohol per week for women and more than 50 units per week for men.

“Alcohol consumption and its associated consequences remain a major public health challenge, and determining the factors that contribute to alcohol consumption, especially very high levels, is important for deciding where to target intervention resources,” the authors wrote in the new paper.

“From an individual perspective, alcohol use increases the risk of physical and mental harm which impact health and can lead to undesirable labour market outcomes such as loss of personal income, injury, and termination of employment. Job loss can also lead to worse outcomes in alcohol use through increased consumption and increased risk of morbidity and death.”

Generally speaking, the occupations that housed the heaviest drinkers varied between genders.

For men, skilled trade occupations yielded the most robust association with alcoholism. Women in managerial positions were more likely to drink heavily compared to the women featured in the analysis who worked lower-class positions.

Similarly conducted studies have produced slightly different results in the US.

A recent SAMSHA (Substance Abuse and Mental health Services Association) study found the service industry workers tend to drink the most, followed by construction workers, and those working gigs in entertainment, sports, design and the arts.

“We aimed to determine associations between occupation and heavy alcohol consumption in working individuals aged 40–69 years,” the authors of the UK report concluded.

“In the largest study of its kind, we found evidence for associations between a wider variety of occupations and the risk of heavy alcohol consumption than identified previously, particularly in females, although causality cannot be assumed. These results help determine which jobs and broader employment sectors may benefit most from prevention programs.” 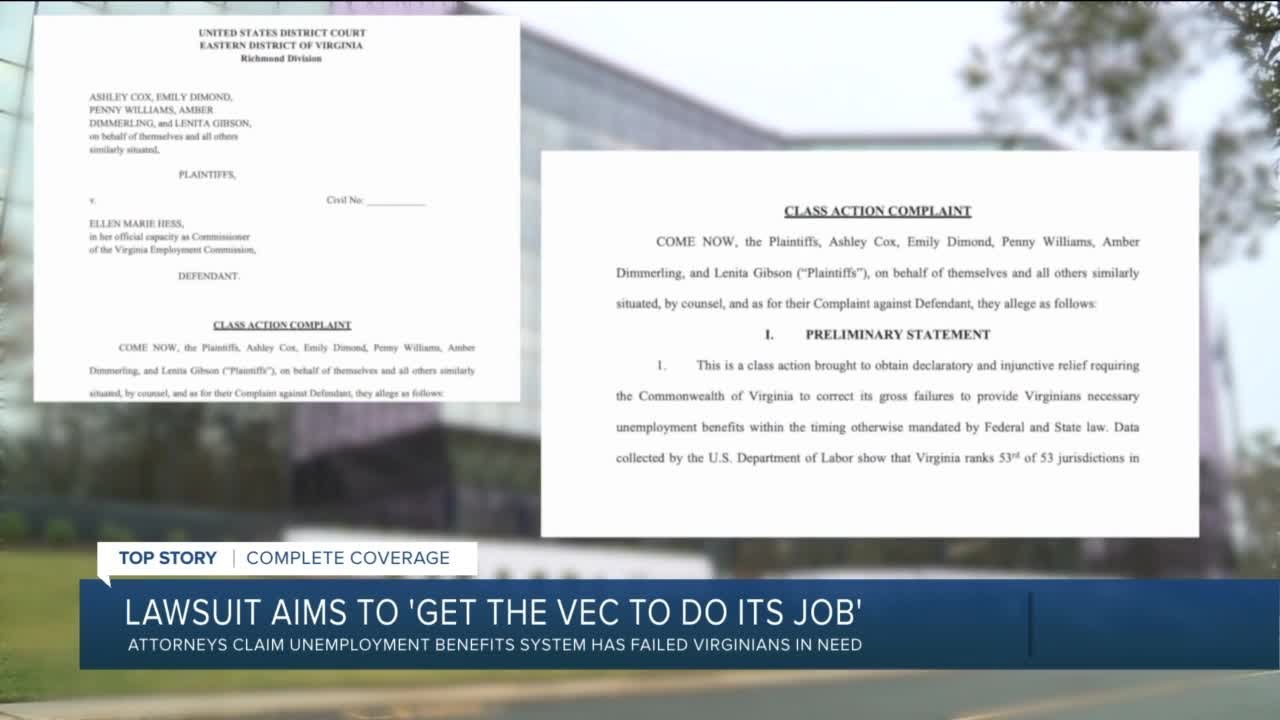 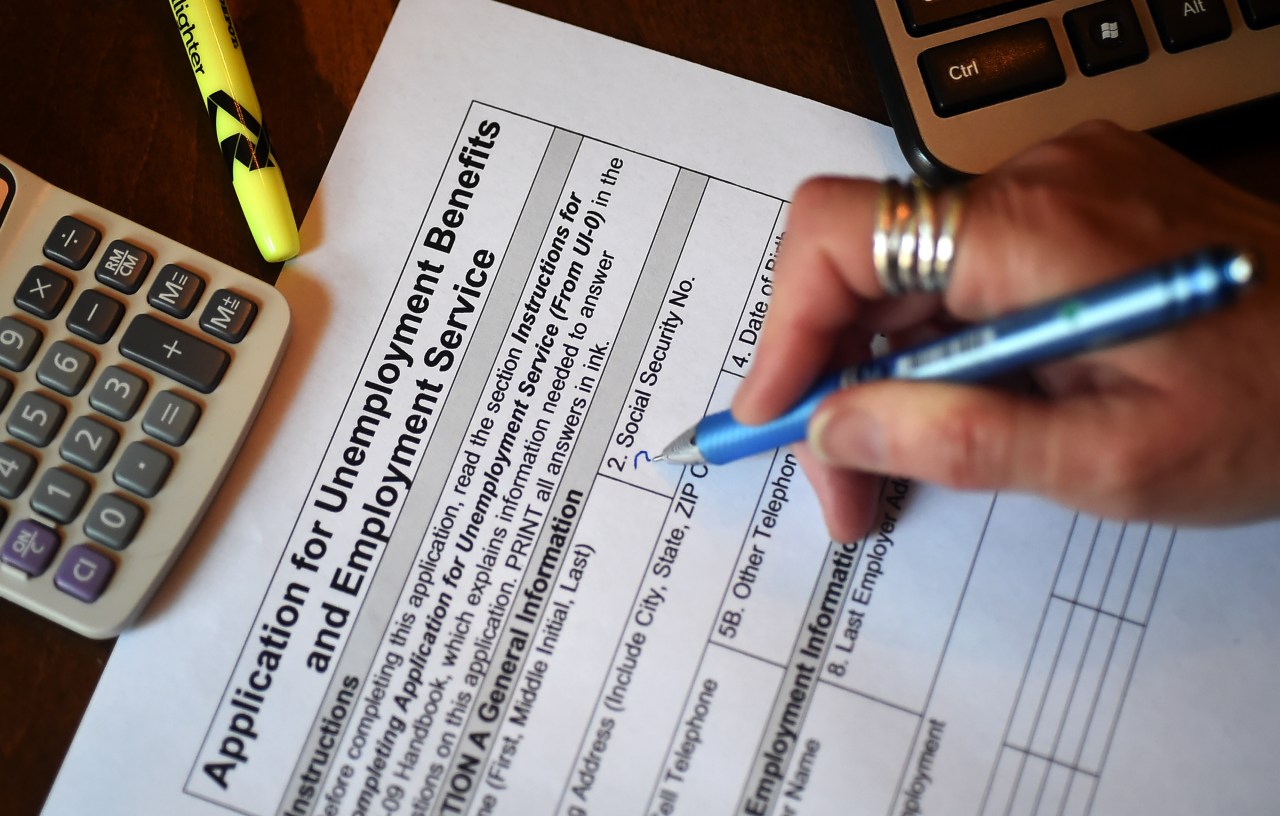 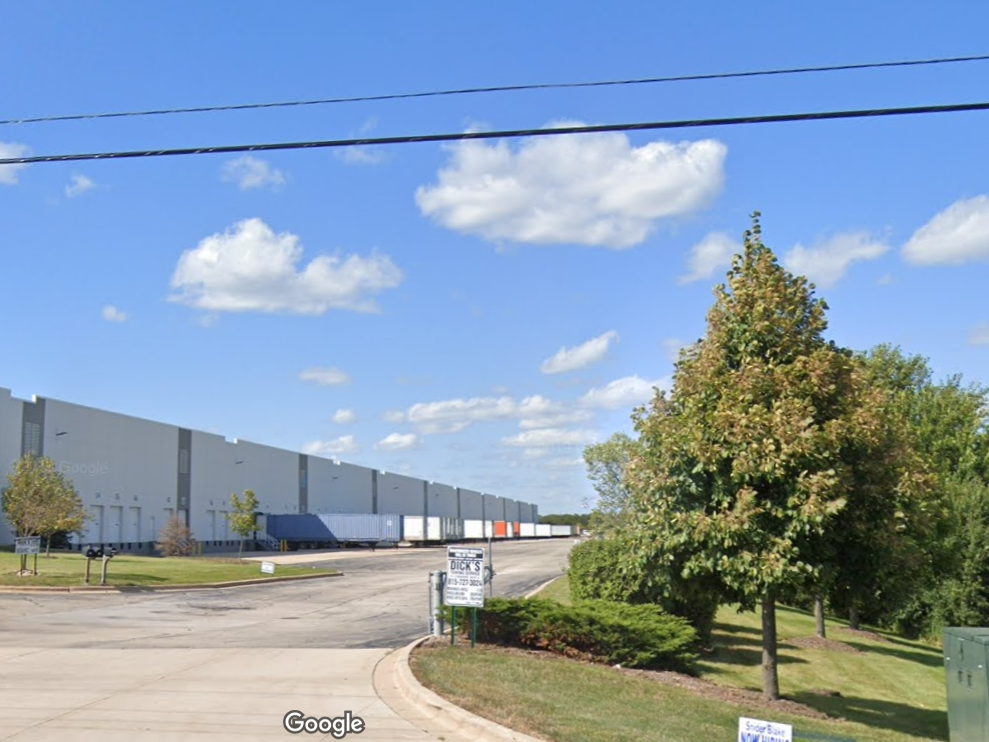