Hyundai Motor Company has confirmed once again that it is developing a low-cost EV for the Indian market, as per a recent news report by PTI. With electrification gaining momentum in the Indian automobile industry, the launch of this new Hyundai EV in our market could happen in a few years, likely by 2024.

This confirmation was a part of Hyundai’s statement regarding high duties imposed by the Indian government on imported cars. The manufacturer stated that a reduction in tariffs would help it generate higher EV sales volumes. This follows Tesla’s efforts to lobby for reducing import taxes on fully-assembled electric vehicles, ahead of the US carmaker’s debut in the Indian market.

“It will take OEMs time to localise EVs by 100 pc. We are developing made in India affordable mass market EV but at the same time if the government allows some reduction in the duty on imported CBUs that would be very helpful for all of us to create some market demand and reach some scale,” said SS Kim, Managing Director, Hyundai Motor India. 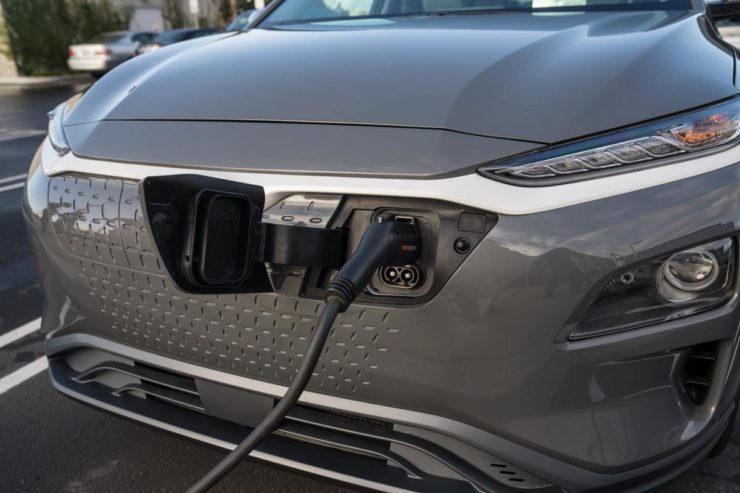 Kim had previously stated that electrification will be extremely important for the future. As for the upcoming EV, it would probably be a small SUV, and considering the popularity of SUVs and crossovers in our market (and globally as well), this would definitely be a smart choice by the South Korean auto giant.

As per speculations, this affordable EV could be an electric version of the soon-to-debut Hyundai Casper. Internally codenamed ‘AX1’, the upcoming micro-SUV is slated to enter production in September, and it is expected to first launch in its home market of South Korea, followed later by other markets, including India. An electric powertrain option on the forthcoming Casper is likely, but it has not been confirmed yet. 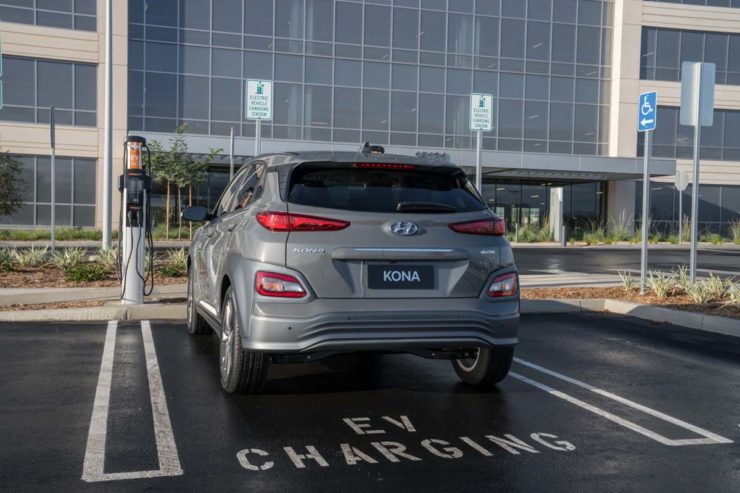 Earlier this year, Hyundai had announced an investment of Rs. 3,200 crore in India, out of which Rs. 1,000 crore had been earmarked for the development of a new low-cost electric car. The manufacturer had plans to bring in global EVs as well, but for better cost-effectiveness, it is considering local production.

Images are for representation only