Dead Man’s Tale is latest exotic to be released into Destiny 2, but unlike most that are released into the game in this day and age, it was released secretly. That is, of course, until people discovered the secret. Anyway, in this guide we’re going to quickly go over how to get the Dead Man’s Tale exotic scout rifle and, once you have it, how to farm random rolls for better perks.

How to Start the Secret Mission: Presage

In order to get the quest for the secret mission, you’ll need to wait until The Arms Dealer is the Nightfall Ordeal. In the start room, a door to the right of the spawn will open. Instead of proceeding as normal, go through that door and advance.

You’ll face some resistance from some scorpion turrets and a few Cabal majors but nothing too difficult. You’ll then be pinged to a distress signal. This will start the quest for Dead Man’s Tale and will task you with returning to Zavala. You can either finish the Nightfall or if you’re doing it with buddies, you can go ahead and get out.

Then, after speaking to Zavala, a new mission marker will appear on The Tangled Shore.

The secret mission for Dead Man’s Tale is extremely long and filled with jumping sections, puzzles, and combat encounters. It’s entirely too long of a mission to be summed up in a short written guide. However, below, we have linked a helpful video from prolific Destiny 2 YouTuber KackisHD that will walk you through the trickiest part of the secret mission.

How to Get Random Rolls for Dead Man’s Tale

Dead Man’s Tale, like Hawkmoon, has a random roll slot that can be farmed. Fortunately, getting random rolls is straightforward.

All you need to do is replay the mission from the director, complete it, and you’ll get another one with a new perk.

However, it can only be farmed once per week per account. If you’re looking for a god roll, make sure that you run Presage secret mission every week until you get what you want.

That’s all you need to know about the Dead Man’s Tale exotic scout rifle in Destiny 2. For more tips, tricks and FAQs answered, check out our latest Destiny 2 content here, along with our Beyond Light review and Year 4 wiki guide.

NBFC stress will ease from FY22 with recovery in the economy: Experts 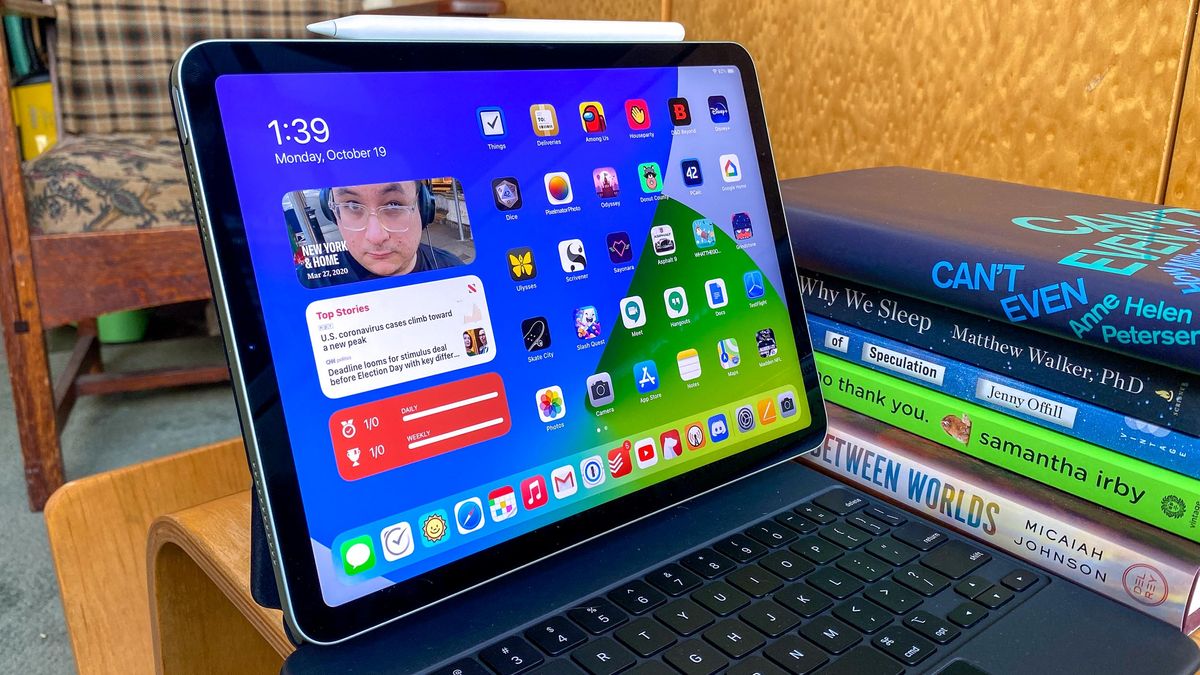 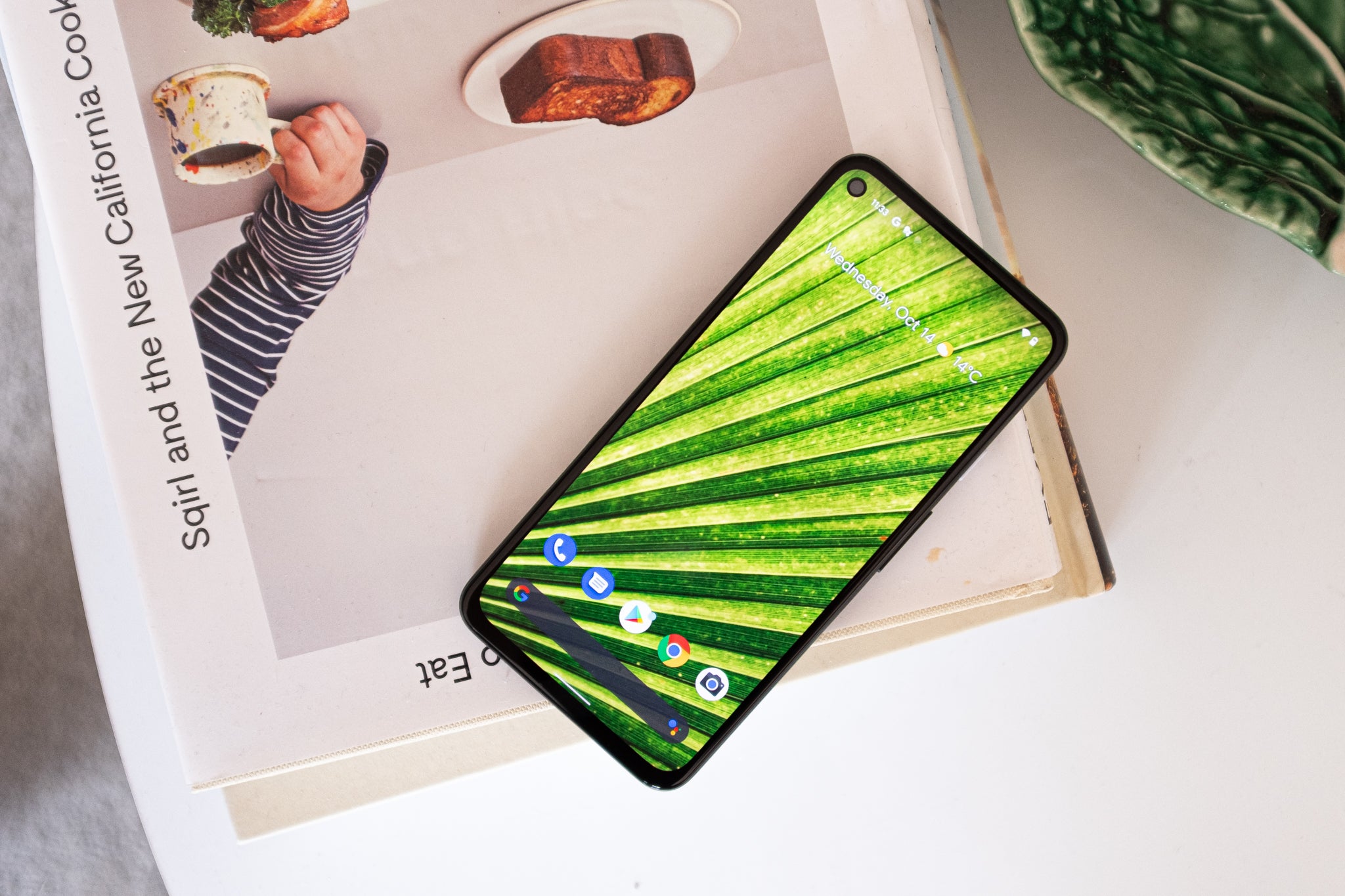 The Google Pixel 5a launch date may have just leaked