California’s once-surging economy has been clobbered by the COVID-19 pandemic and its recovery could be slow.

As COVID-19 began surging through California a year ago, Gov. Gavin Newsom declared a state of emergency and ordered widespread restrictions on personal and economic activity to curb infection rates.

His actions immediately triggered a severe economic recession. California had been enjoying record-low unemployment just before the shutdown, 3.9% of the labor force, but within weeks the jobless rate quickly shot up to a record-high 16.4% as employers laid off workers.

Initially, there was a fingers-crossed hope that the recession would be what economists call a “V” — a deep plunge followed by an equally rapid recovery. However, as the public health crisis and the recession continued, it became apparent that it would be a “U” — a steep decline that reaches bottom, eventually followed by a gradual recovery.

Employment actually rebounded somewhat during summer and autumn months as Newsom loosened economic controls, although certain sectors such as tourism and travel continued to lag.

However, when infection rates, hospitalizations and deaths shot upward again late in the year — thanks, probably, to too many holiday gatherings — Newsom clamped down again, businesses closed and joblessness again increased.

The state’s official unemployment rate — the percentage of the labor force not working — edged upward in December to 9% but when those who dropped out of the labor force or were involuntarily working part-time are included, the real rate is more like 15%.

Even without that adjustment, 9% is still very high and, according to the federal Bureau of Labor Statistics, the third highest of any state. Only tourism-dependent Nevada and Hawaii are higher, with South Dakota and Nebraska at other end of the scale at 3%.

Overall, California has lost 1.5 million jobs in the last year of pandemic and economic turmoil, leaving a salient question hanging in the air: How long will California’s pandemic-induced recession continue?

The answer depends on two unpredictable factors — when and if vaccinations can tame COVID-19 and whether President Joe Biden and Congress pump additional billions, or even trillions, of borrowed dollars into the nation’s economy.

Newsom’s proposed 2021-22 budget projects, “Businesses are expected to continue to operate at limited capacity into 2021. Increased automation and a shift to online retailing will lead to permanent job declines in leisure and hospitality, retail, and other services.”

The budget also implies that the bottom of the “U” will continue for some time, saying, “Nonfarm employment for California is projected to recover to pre-pandemic levels in 2025.”

The millions of Californians affected by the pandemic’s economic fallout are understandably worried about their futures and their angst is one of the drivers of a petition campaign aimed at recalling Newsom.

Whether from concern for his constituents or worries about a recall, Newsom is proposing “a broad-based recovery package to support businesses, individuals and job creation both during the pandemic and as the state recovers. It totals $14 billion, including $3.5 billion in immediate relief for individuals and small businesses disproportionately impacted by the pandemic.”

While Newsom wants fast action from the Legislature, its fiscal advisor, Gabe Petek, wants a more deliberate and skeptical approach, noting that “unlike the federal government — which can run a deficit to pay for fiscal stimulus — the state must balance fiscal stimulus with other one-time and on-going spending priorities.”

In other words, a dollar spent on Newsom’s economic recovery plan is a dollar that can’t be spent on something else — unless, of course, the governor and legislators are also willing to raise taxes. As the pandemic, the recession and the recall campaign evolve, big state stimulus expenditures will be one of the year’s more interesting issues. U.S. productivity plummeted in Q4, and reopening the economy might be why How our new loosey goosey zoning threatens our economy 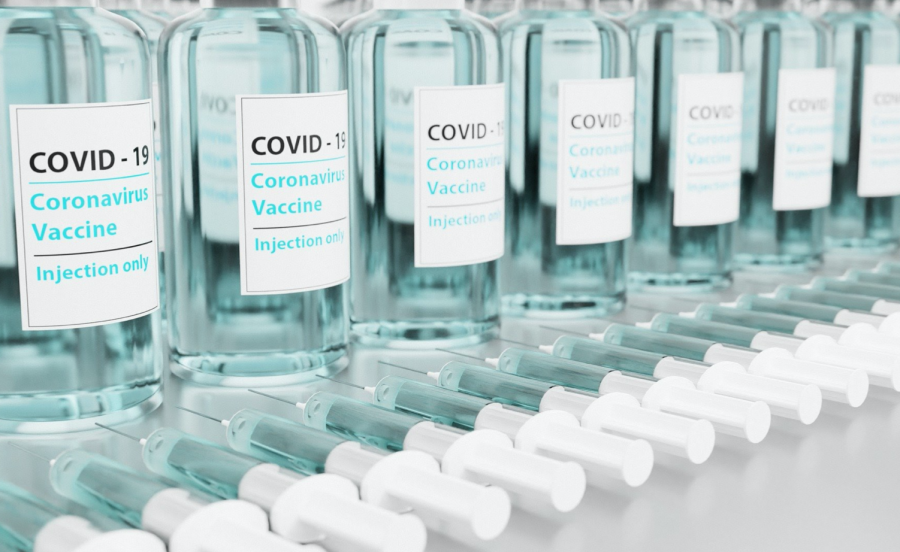 US economy expected to improve as people get vaccinated – The Ticker