An odd thing happened when I heard the Prime Minister tell the Lok Sabha that we must cherish those who create wealth for India. I remembered one big reason why I was once an ardent supporter of Narendra Modi. When he then added that it was wrong to believe that officials were the only people capable of running the public sector’s aged, profitless companies, my sense of an epiphany grew. Modi used to say things like this often before he became Prime Minister. Most memorably he said, ‘The government has no business to be in business’.

As someone convinced that India would have eliminated extreme poverty decades ago if we had allowed a real market economy to grow, instead of sticking to the Nehruvian socialist path, I believed Modi deserved a chance. It is India’s bad luck that in his first term he seemed to forget the economic ideas he had once espoused. He veered back onto the Nehruvian socialist path either because he did not think the people were ready for a drastic change of direction, or because Rahul Gandhi’s jibe about him running a ‘suit-boot ki sarkar’ hit where it was meant to. In his second term it is the cultural agenda of the Hindutva right that has been top of his agenda. So, we have seen the removal of Article 370, the temple in Ayodhya, love jihad laws in BJP states and an amendment to our citizenship law that excludes Muslims from seeking refuge in India.

If the Prime Minister now proceeds with the economic changes he once promised, this column will lend full support. But, with a caveat. He must do more than express good intentions. If he spends some time examining whether his government has truly made it easier to do business, he will discover that it has not. If he becomes more accessible to businessmen, he will hear from them that they face so many regulatory hurdles that it feels as if his officials come up with a new regulation every day. He will discover that his officials waste endless time finding ways not to pay their bills by embroiling big, important projects in arbitration. He will discover that the mindset of most ­officials in the Government of India ­remains unchanged.

An anecdote from the time Arun Jaitley was Finance Minister might serve as a good example. Jaitley was in Davos on his first official visit and was the star at the annual India Night dinner. At this event I happened to run into a senior secretary in the Finance Ministry and raised the subject of the retroactive tax. I said that a good signal to the foreign investors that they had come to woo in Davos would be to get rid of this tax. The official got an ugly look in his eyes and said, “Why should we do this? Why should the Government of India reduce its powers?” Having known Jaitley since the days when he was a ­student leader and I a junior reporter, I took it upon myself to tell him that he should beware of his officials. He ignored my advice, and the tax is still with us. Taxpayers’ money is being wasted on pursuing Cairn Energy despite this company having won an international arbitration. Cairn gave us our biggest on-land oil discovery but left India when it was retroactively taxed Rs 10,247 crore.

Why is the retroactive tax still around? Why are officials still being allowed to come up with regulation after regulation? Why do the rules for doing business change on the whims of petty officials? The Prime Minister needs to ask these questions and the most important question he needs to ask is why, if he has done so many economic reforms, do we not yet see the kind of optimism and hope that spread across India after the reforms of 1991? Why do we see no sign yet of the dramatic changes that resulted from those reforms?

As someone who remembers that time well, I can report that it was a defining moment in Indian economic history. It was because of the dismantling of the Licence Raj that we saw the first signs of prosperity filtering down to the middle classes. It was the first time that we saw the middle class grow exponentially in the years that followed and the first time we saw Indian private sector companies stand shoulder to shoulder with the best in the world. That sense of optimism continued to grow when the prime ministers who came after P V Narasimha Rao stayed on the path of opening the economy to market forces and free enterprise. For the first time young Indians stopped relying on government jobs and sought employment in the booming private sector.

Sadly, the optimism began to dissipate when the Congress returned to the socialist path by curbing the private sector while at the same time milking it for the huge funds needed to finance the leaky, expensive welfare schemes that were ­created. They serve mostly to keep ­desperately poor people mired in poverty, but Modi continued with them. He ran them better, and this is why he won his second term. It is now time for him to ­realise that only when he delivers on the ground what he has put in words will we see a revival of that optimism that we saw in 1991. 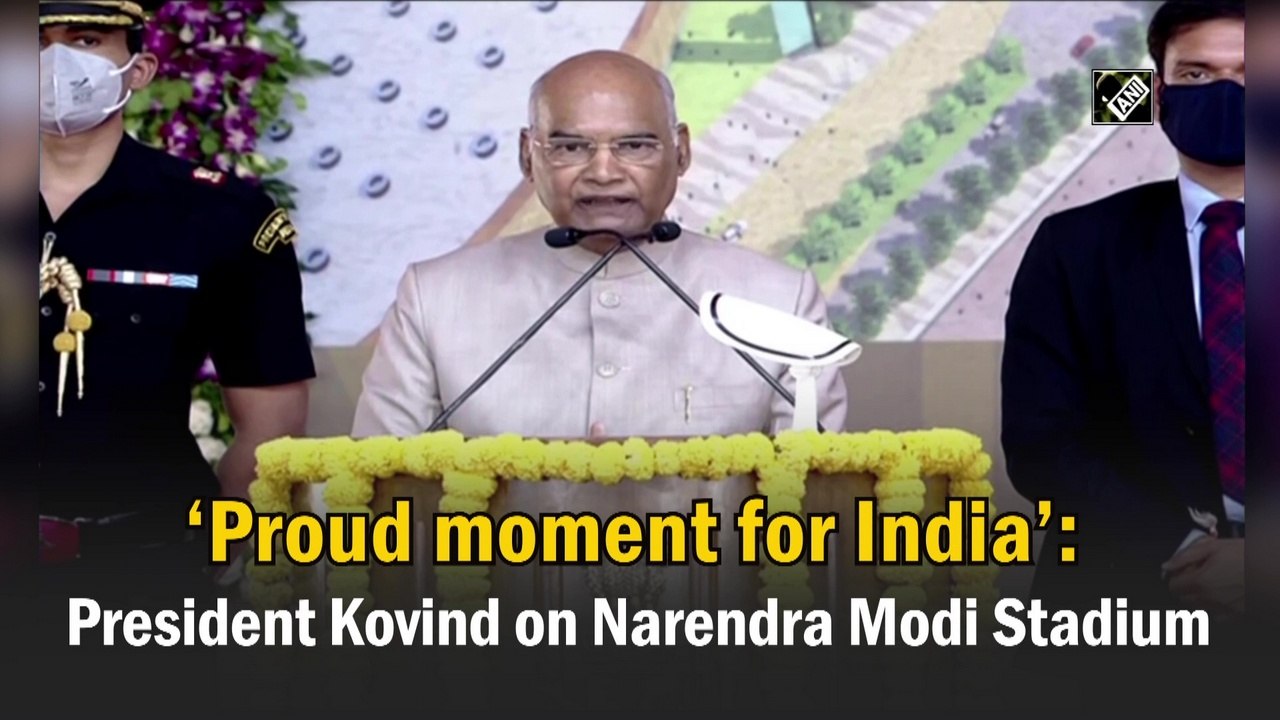