NEW YORK — Retail sales increased a modest 3 percent during the extended holiday selling season this year, as homebound shoppers spent more on furnishing and food but less on clothing and jewelry, according to figures released by a firm that tracks all forms of payments.

The increase fell short of predictions from the National Retail Federation, the nation’s largest retail trade group, which had expected sales to rise between 3.6 percent and 5.2 percent this year compared to 2019.

As expected, a surge in online shopping fueled much of spending. Online sales rose a record 49 percent year-over-year between Oct. 11 and Dec. 24, according to the Mastercard SpendingPulse figures, which exclude services, automotive and gasoline sales.

The holiday shopping season was considered longer this year as retailers offered promotions sooner and encouraged customers to get a jump-start to avoid delivery delays. During the traditional holiday period, between Nov. 1 and Dec. 24, retail sales rose 2.4 percent year-over-year, according to Mastercard’s data.

Steve Sadove, senior advisor for Mastercard and former CEO of Saks Inc., said the surge in online spending and the early shopping was “a testament to the holiday season and strength of retailers and consumers alike.”

Buying trends benefited e-commerce giant Amazon and big-box stores like Target and Walmart, which already had robust e-commerce operations and were allowed to stay open during the pandemic, attracting shoppers who wanted to avoid visiting multiple stores.

But the pandemic has been detrimental for smaller shops, clothing brands and department stores, which had already been struggling to adapt to the rise of online shopping. Already, more than 40 U.S. retail chains have filed for bankruptcy protection since the pandemic started forcing shutdowns in March.

Shoppers instead invested in their homes, which typically represent the largest financial asset for most consumers. Furniture and furnishing sales increased 16.2 percent, while spending on home improvement rose 14.1 percent. Consumers also favored electronics and appliances, a category where sales rose 6 percent.

Clothing stores and specialty retailers offered big discounts and promoted curbside pickup in the hopes of rescuing the holiday season and surviving a difficult year. There was some payoff, as online clothing sales rose 15.7 percent, according to Mastercard. E-commerce sales at department stores also ticked up 3.3 percent. 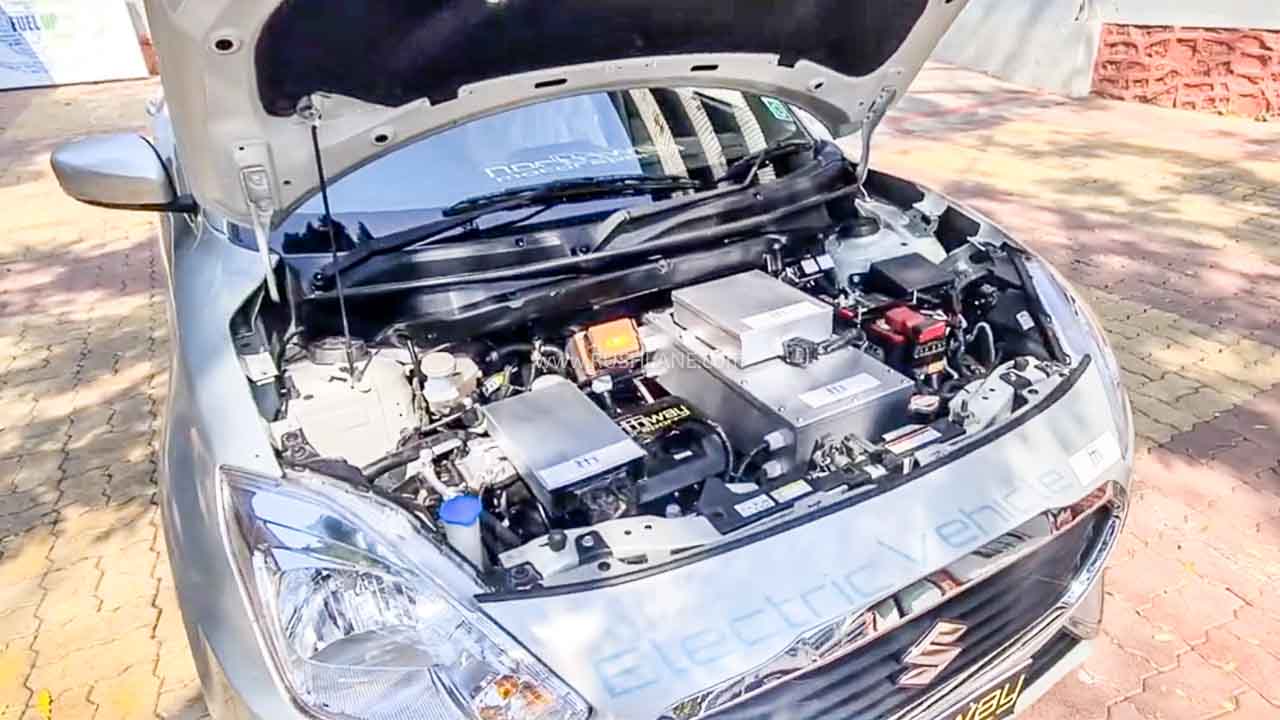 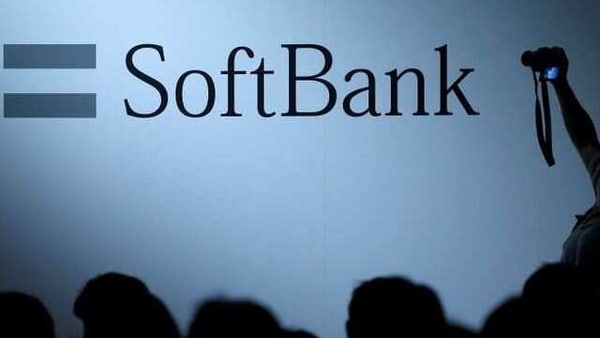