Microids has confirmed a new three-game Oddworld bundle will release on Nintendo Switch on May 27, 2021.

The bundle – which the studio promises isn’t an April Fool’s joke despite the date of the announcement – includes Oddworld: New’n’Tasty, Oddworld: Munch’s Oddysee, and Oddworld: Stranger’s Wrath on a single cartridge.

Despite fans clamoring for more information about potential ports to other platforms, Microids confirmed that there were currently “no plans” to make the collection available beyond the Nintendo Switch for now.

But what if you don’t have a PS5, might get one soon, but also want to start playing Soulstorm ASAP? Oddworld Inhabitants has confirmed that it will offer a free upgrade path from the PS4 version to the PS5 version. And if you wait to pick up a physical copy of Oddworld: Soulstorm when they become available in July, you’ll be able to upgrade to the PS5 digital version that way, too.

It doesn’t work in the opposite direction, though, but if you’re looking for another reason to embrace the next-gen version, the update also confirmed that the built-in PS5 help system will let you see hints and walkthrough videos right from the Activity Cards on the PS5 dashboard.

We got to see two ways to hijack a train in the Oddworld: Soulstorm Future Games Show gameplay trailer. 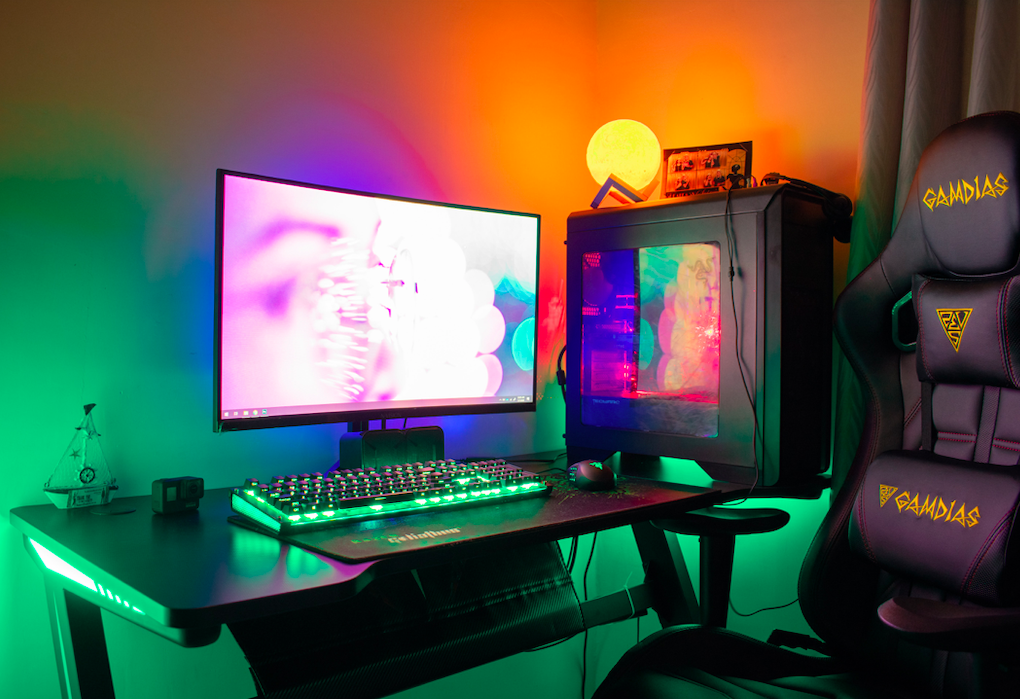