Nine startups from healthcare sector feature in the top 50 list, followed by eight from technology, five each from financial services and the transportation sector

Healthcare startups lead the pack of the top 50 Artificial Intelligence (AI)-startups across various sectors in the recently-published ‘Startup Scorecard’ on Disruptor Intelligence Center by GlobalData.

Speaking about the development, Apoorva Bajaj, Practice Head, Financial Markets, GlobalData, said, “AI, which is currently among one of the prominent disruptive technologies, has the potential to be a game changer across various industries. With several applications in machine learning, data science, conversational platforms and computer vision, AI is transforming businesses and disrupting a variety of industries globally.”

An analysis of GlobalData’s ‘Startup Scorecard’ reveals that a total of $47 billion has been raised by the top 50 AI startups, starting from 2015 till date, in various series of VC funding rounds from a total of 658 investors, among which there are 106 tier-I (Marquee) investors.

Nine startups from the healthcare sector feature in the top 50 list, followed by eight from technology, and five each from financial services and transportation sector.

While 33 startups in the top 50 list are based in the US, 10 are based out of China. France, the UK, Germany and Switzerland also made their presence felt in the list. The US-based AI startups are predominantly active in healthcare and autonomous driving. On the other hand, Chinese AI startups are primarily active in technology and retail sectors.

“AI startups are driving tangible benefits in several industries with their unique offerings and remain firmly on investors’ radar with an eye on high return on investment. Additionally, more than half of the top-50 AI startups are in late stage followed by 21 in growth stage and two in early stage. Majority (34) of the top 50 AI startups have raised Series D or subsequent rounds of VC funding,” added Bajaj. 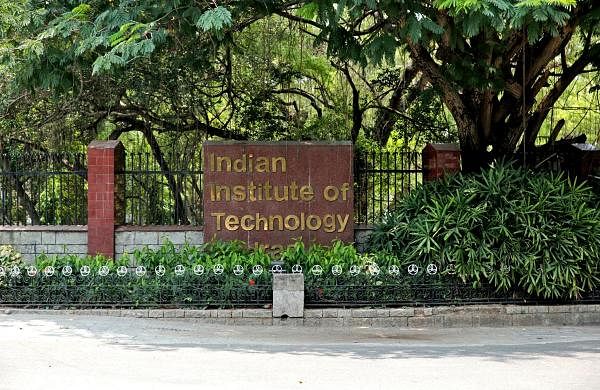