Peter Hargreaves, the self-made billionaire who co-founded Hargreaves Lansdown, is cashing in a £300m stake in the FTSE 100 investment firm he co-founded.

The company confirmed that Hargreaves, who started the broker with Stephen Lansdown from a spare bedroom in Bristol in 1981, was selling £300m of shares via a placing with institutional investors.

The 74-year-old businessman is Hargreaves Lansdown’s biggest shareholder with a near 24% stake worth nearly £1.9bn. The planned share sale equates to about a sixth of his holding.

Last year Hargreaves offloaded a slug of shares worth £580m. At that time he said it was “long-term financial planning to diversify my assets” and that he would continue to be a “substantial” shareholder in the investment platform.

Hargreaves was not the only business founder selling shares on Tuesday, with Will Adderley, a member of the Dunelm founding family, selling nearly £200m of shares in the curtain and cushions chain. His mother and father started Dunelm from a Leicester market stall in 1979.

Adderley sold 15m shares at £12.80 a go, raising £192m. Adderley still retains a near 18% holding with the family as a whole still speaking for 43%. With Britons stuck at home cash has poured into home furnishings, which has boosted the company’s worth to £2.6bn. The sale weighed on the shares, which closed down nearly 7% at £13.12.

Hargreaves is a divisive figure as while he makes a point of paying his UK taxes – and last year gave £100m to charity – many cannot forgive his politics.

In 2016 he made the single biggest donation to the Brexit campaign, handing £3.2m to the Leave.EU group. The money helped pay for an anti-EU mailshot to one in three homes in the country.

Hargreaves has stood by that decision. Last year he said: “I don’t regret my Brexit donation one bit. I strongly believe we will be better out of the EU.”

He added: “It was right that the money enabled the leave campaign to have as big a shout as the remain campaign. Remember, what they had was massive – they had Obama and the Bank of England pushing for remain. It wasn’t balanced at all.”

He also gave £1m to the Conservatives’ election war chest, despite once labelling Boris Johnson a “buffoon”. “That donation was more anti-Corbyn than pro-Tory,” he says. “He would have turned this country into Venezuela.”

What Chip Startups Can Learn from Google’s TPU Design Team 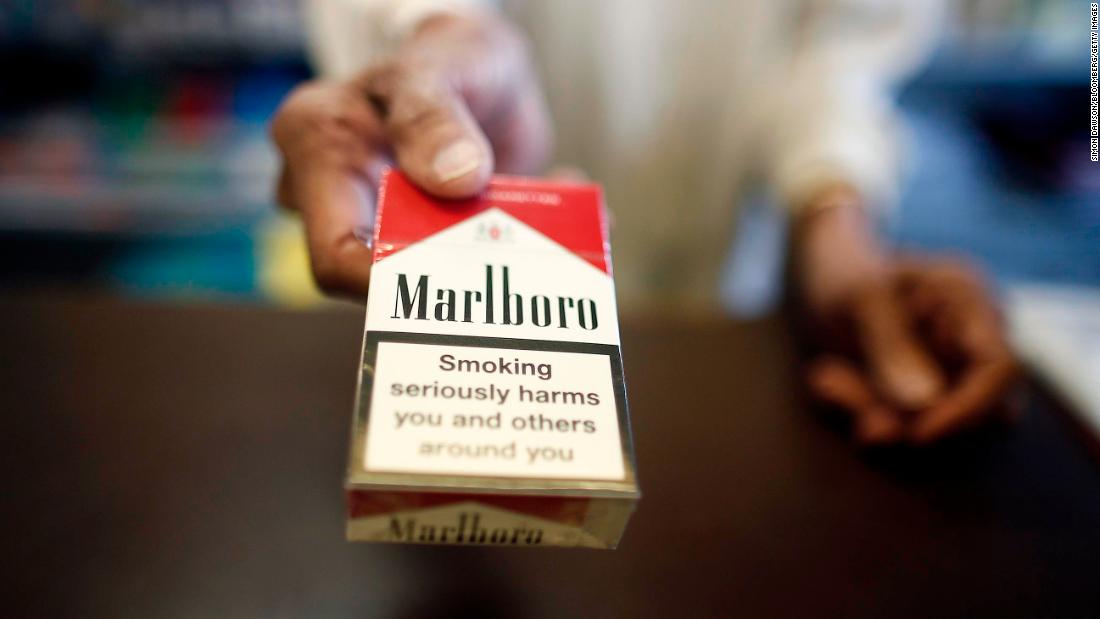 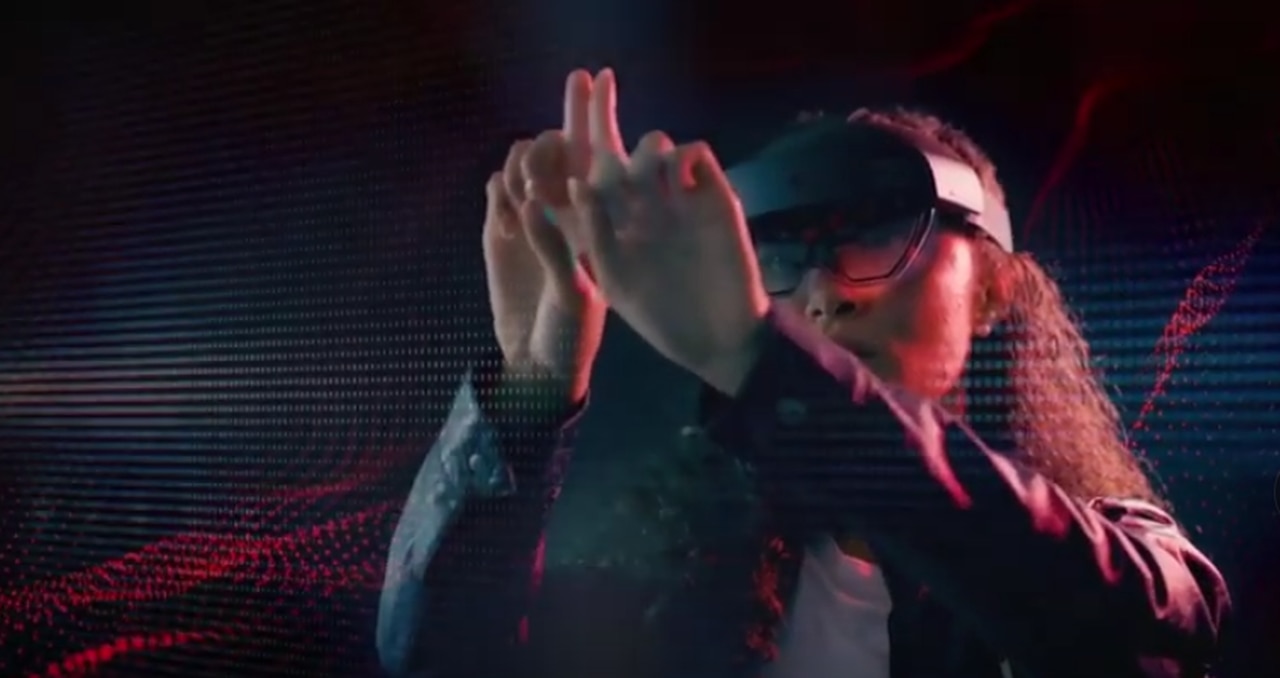