Finance Minister Nirmala Sitharaman on Saturday said that the government, undeterred by the COVID-19 pandemic, has been pursuing reforms for achieving sustained long-term growth in a bid to make India one of the top economies of the world in the coming decades.


Replying to debate on Budget 2021-22 in Lok Sabha, she said, the Prime Minister did not lose any opportunity to continue with the reforms and this Budget has set the pace for India to become self-reliant or Aatmanirbhar.


Earlier this month, the Finance Minister presented a Rs 34.5 lakh crore Budget for 2021-22, in the backdrop of the pandemic.


The Budget has laid emphasis on increasing capital expenditure, raising allocation for healthcare capacity building and development of agriculture infrastructure, among others, which are expected to have a multiplier effect on the economy.


She said her Budget for 2021-22, has provided the highest capex growth of 34.4 per cent by providing more money to railways, roads and defence.


Referring to a series of measures taken to stimulate the economy hit by the pandemic, she said, COVID-19 did not deter the government from taking up reforms, which are going to be necessary for sustaining long-term goals for this country.


Emphasising that sustained commitment to reform is blended in the Budget, she said, “reforms are going to lay a path for India to be one of the top economies of the world in the coming decades.”

On handling of COVID-19 pandemic, the Finance Minister said, “The death rates are the lowest in the world, active cases have come down… we have actually managed to bend the curve. And as a result, the revival of the economy looks a lot more sustainable and this Budget gives necessary impetus.”

Responding to the charge of crony capitalism, the minister said, the government under Narendra Modi works for common people and not for cronies.


Reeling out statistics to show the government’s pro-poor policies, she said, measures of providing toilets, houses and MUDRA Yojana, rural roads were not meant for cronies.


“We don’t do work for any cronies, we work for the common citizen who believes in the Prime Minister,” she said.


She also took on Congress for accusing that the government is favouring certain industrialists and asked the opposition party to explain how a particular project in Kerala was awarded on invitation basis to one of the industrialists.


With regards to increasing allocation for rural job guarantee scheme, the Finance Minister said the government will allocate more funds for Mahatma Gandhi National Rural Employment Guarantee (MGNREGA) scheme for 2021-22, if needed, as against Budget estimate of Rs 73,000 crore.


Compared to the previous regime, the Finance Minister said the government has always raised expenditure on MGNREGA scheme at the Revised Estimate level right since 2014-15.


MNREGA under Congress was a “mess” with utilisation far less than budget provision, she said. The Modi government “removed ills out of the scheme and effectively utilised it.”

In the current 2020-21 fiscal that ends on March 31, Rs 61,500 crore was provided in the Budget but the provision was increased to Rs 1.1 lakh crore in view of the support needed to help those in distress during the pandemic.


On the cash dole scheme of PM Kisan Samman Nidhi Yojana providing Rs 10,000 crore less in current and the next fiscal, she said this was because of “rationalisation” of expenditure following the West Bengal government not providing the list of 69 lakh beneficiaries.


On criticism of cut in spending on defence for the fiscal beginning April 1, she said it has increased both on revenue and capital side and there is a decline only in provision for pensions as the previous year’s spending included payment of arrears for the one-rank-one-pension (OROP) scheme.


On defence, she said revenue expenditure budgeted for 2021-22, is 1.3 per cent more than the previous year and capital spending is 18.8 per cent higher.


She justified including water and sanitation under health to show more than doubling of expenditure on that head by pointing to a World Health Organization (WHO) report that sanitisation was part of healthcare.


Actual allocation for the Ministry of Health and Family Welfare has gone up by 9.6 per cent for next year and that of Ayush Ministry by 40 per cent, she said.


Hitting at the economic models adopted by the Congress regime in the past, the Finance Minister said India used to follow a model based on proximity with some country or other.


Unless business creates wealth, the government has nothing to distribute to the poor and migrant labour, she said, adding, wealth creators, honest taxpayers are therefore respected in the country. 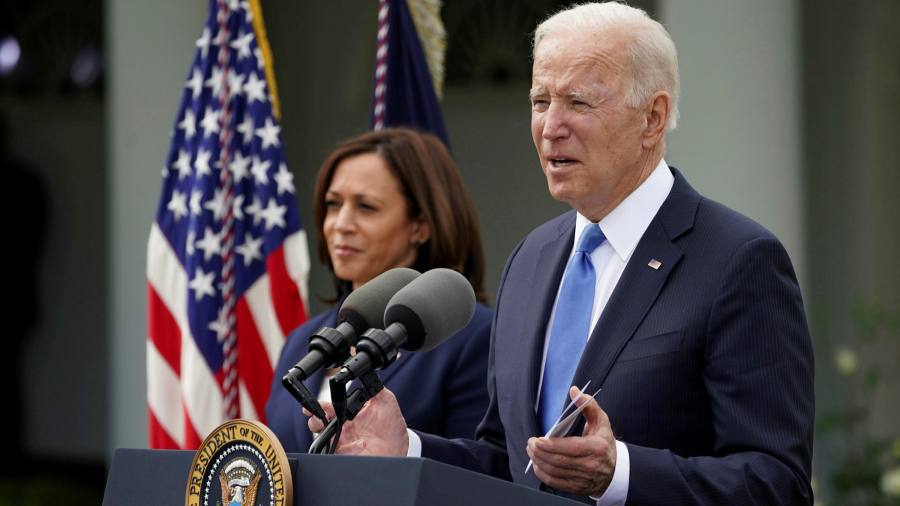 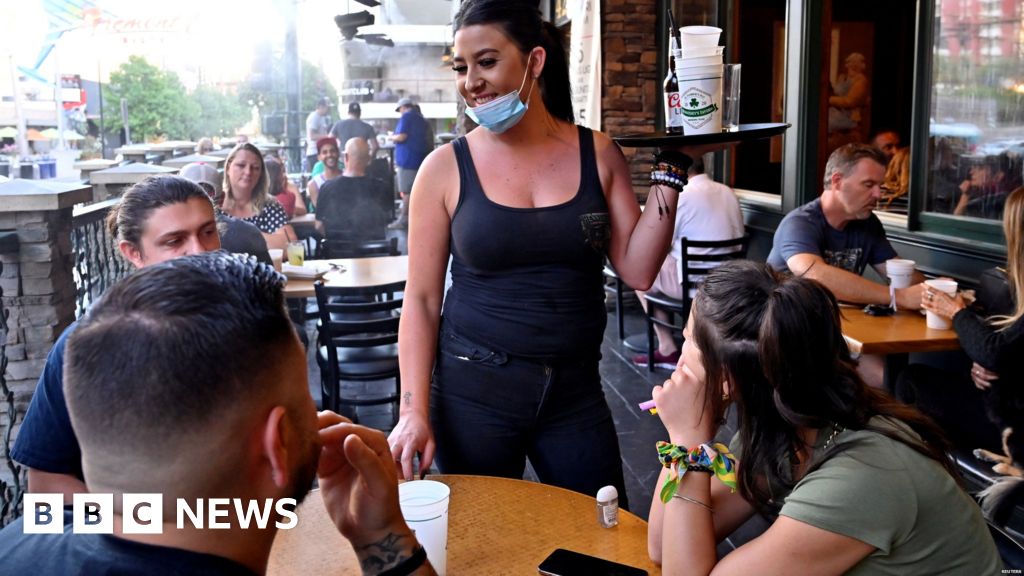 Covid economy: What economists got right (and wrong)

North Norfolk’s MP Duncan Baker on the economy and lockdown