The first such calibrated strategy, involving public and private firms, may not only help save on oil import bills, but may also be able to counter China’s dominant global position as the world’s second largest oil importer that helps it land better terms for oil imports. India is third largest oil importer globally. The ministry of petroleum and natural gas held preliminary meeting to discuss the way forward.

India is particularly vulnerable as any increase in global prices can affect its import bill, stoke inflation and increase its trade deficit. India spent $101.4 billion on crude oil imports in 2019-20 and $111.9 billion in 2018-19. It is a key refining hub in Asia, with an installed capacity of over 249.36 million tonnes per annum (mtpa). It has 23 refineries and plans to grow its refining capacity to 400 mtpa by 2025.

India has been recalibrating its crude sourcing strategy amid growing uncertainties to buffer consumers from any spike in global prices. The new playbook may have a major bearing on the global energy architecture and help bargain for crude oil purchases.

“Joint sourcing of crude oil is neither possible nor desirable. However, given the expanse of India’ oil sourcing network, mutual information sharing can help refiners evolve a calibrated approach that can result in significant savings,” said a second official cited above.

Experts however remained wary of the move. “India used to import oil at over $100 per barrel five years ago—now the price is less than $50 per barrel. This reduction has happened not because of joint sourcing of oil, but because of new oil production from the US and Canada resulting in a better supplied market. If we want oil to remain cheap, we need to invest in upstream oil production in places such as the US,” said Amit Bhandari, fellow, energy and environment studies programme, Gateway House, Mumbai.

India, which is a major energy consumer, has been calling for a global consensus on “responsible pricing”. Every dollar increase in the price of oil raises India’s import bill by ₹10,700 crore on an annualized basis. 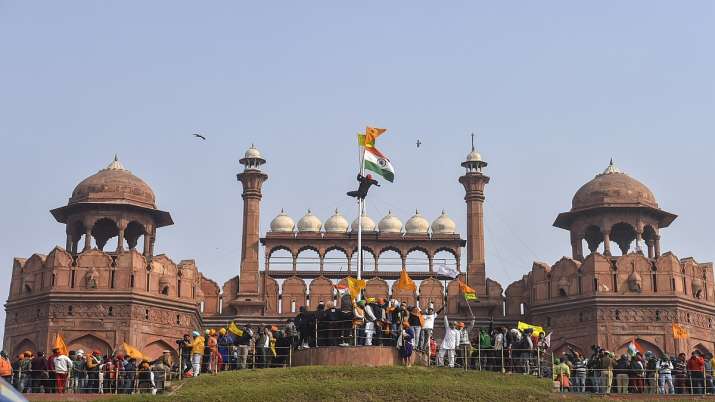