GameStop Corp.’s spectacular rally unwound further Tuesday, pulling other recent favorites of Reddit speculators down with it, after bearish investors appeared to cover their positions and trading volume shriveled.

Shares of the video-game retailer listed on Germany’s Tradegate venue fell to $164.06, implying a drop of about 27% from Monday’s New York closing price of $225. That trimmed its year-to-date advance to 771%. AMC Entertainment Holdings Inc. slid 17% on Tradegate versus the U.S. close.

GameStop tumbled for the second time in three sessions Monday as trading volume slowed to about a third the amount of the past five sessions after last week’s sharp gains. The decline came as short interest plunged to 53% of the available shares, from more than 140% just last month, according to data from financial analytics firm S3 Partners.

“Even if the open short interest remains solid, the fading momentum could prevent another large move to the upside,” Ipek Ozkardeskaya, a senior analyst at Swissquote, said in written comments. “On the other hand, going short on GameStop shares would demand very solid nerves, which would prevent the stock from plummeting by more than necessary.”

Restrictions on the amount of shares investors can buy using the popular trading app Robinhood Markets Inc. likely held retail traders at bay. The platform loosened restrictions on Monday afternoon to allow users to purchase a limit of 20 shares of GameStop. That’s up from a cap of one share before the market opened.

The lower number of shares sold short could also deal a blow to day traders’ thesis that a higher stock price would only result in more gains as hedge funds who bet against the Grapevine, Texas-based company would need to cover their shorts.

Backlash against short-sellers including Citron Research had been a key rallying point for retail traders using Reddit to communicate about their bets. The mania spread to companies like AMC Entertainment, which saw record volatility as trading volumes soared last week.

“The rise of the Reddit factor is something that is going to be with us in the future, it’s an additional factor that all hedge fund managers should cope with,” said Alberto Tocchio, a portfolio manager at Kairos Partners.

How to watch Thursday’s congressional hearing on GameStop and Robinhood

How to watch Thursday’s congressional hearing on GameStop and Robinhood

Amalgamation of OBC, UBI into Punjab National Bank: What happens to your existing debit cards and internet banking after April 1, 2021? | Personal Finance News 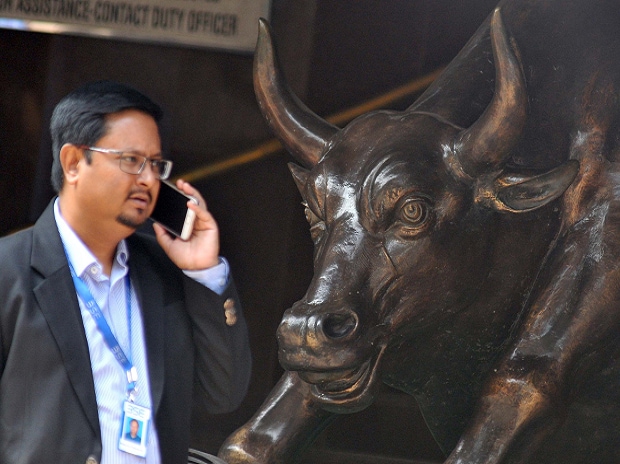