The sudden surge that sent GameStop Corp. to $200 late Wednesday looked funny on a chart, but for people who bought at the height of the meme-stock craze, it’s no joke.

Shares of the video-game retailer roared back from a three-week rout, touching prices as much as four times as high as the closing level Tuesday. All told, more than 77 million shares traded Wednesday, including 30 million after hours as of 6:30 p.m. in New York. The late trading went off at an average price of close to $135 a share. That’s a lot of liquidity to sell into for bulls who have been holding the bag in the erstwhile day-trader darling for four weeks.

GameStop spent about seven sessions trading above Wednesday’s closing price of $91.71, from Jan. 26 through Feb. 3. Over that period, 364 million shares changed hands at a volume-weighted average price of $185.39, data compiled by Bloomberg show. At $200 a share in after-hours trading, that’s a gain of 8% from such levels.

“As Yogi Berra said, ‘It’s deja vu all over again,’” said Adam Phillips, director of portfolio strategy at EP Wealth Advisors. “Latecomers to last month’s surge might be getting a new lease on life here, but there’s no telling how long this latest rally will last.”

The meme-stock mania that peaked in late January roared back Wednesday afternoon. Shares of GameStop more than doubled in the cash session, as other retail favorites including Koss Corp. and Express Inc. jumped more than 40%. Demand was so high that Reddit.com — home of the WallStreetBets forum where day traders egged each other on last month — would not load.

“GameStop is back in the game,” said Sam Stovall, Chief Investment Strategist at CFRA Research. “It almost seems as if these investors are saying ‘maybe it’s safe to go back in the water.’”

While the GameStop saga may have calmed in February, Wednesday’s revival suggests that the power of the stuck-at-home day trader is far from diminished. Retail traders now account for 23% of volume on the $33 trillion U.S. equities market, up from 20% last year, according to Bloomberg Intelligence.

Their influence was apparent in the scrum in GameStop shares. Volume was more than 10 times that of the day before and more than five times the average over the past 12 months. The vast majority of the trades late in the day were “odd lots,” or orders for less than 100 shares, and many were for only a single share.

That could indicate a rush into the stock among retail traders, though it also could represent larger buyers breaking up their orders with computer algorithms.

For the day traders who piled into January’s rally when GameStop briefly topped $400, the latest rally could vindicate the popular mantra to have “diamond hands,” a call to hold tight even after it plunged more than 85% from the Jan. 29 highs.

Shortly after 2 p.m. in New York Wednesday, a user by the name of u/xcv_kingpin posted in WallStreetBets, “I know im just wasting my money now but dfv is still in so” — referring to the forum’s user name of Keith Gill, also known as RoaringKitty, who said last week he still owns the stock. Not long after, GameStop shares began to soar, eventually reaching levels that many of the last month’s latecomers could use to find a profitable exit.

“This rally creates a really dangerous precedent — individual investors who levered up positions in GameStop and lost thousands of dollars last month may now say, ‘We need to buy it again’ and risk losing even more,” said Max Gokhman, head of asset allocation at Pacific Life Fund Advisors. “There’s this mentality of ‘No matter what, we know we’re right.’ This could end in tears.”

That doesn’t mean the frenzy is going to end anytime soon though.

“Right now, the memory that’s most fresh in people’s minds about this topic is that this could go on faster, longer and higher than people had ever seen before,” Steve Sosnick, chief strategist at Interactive Brokers, said by phone. “And the lesson speculators learned is, chase it until it hurts.”

AMC, other meme stocks retreat from highs on Wall Street; another crash coming for Reddit traders?

GameStop, Adobe, Honeywell, Darden Restaurants, and Other Stocks for Investors to Watch This Week

AMC, other meme stocks retreat from highs on Wall Street; another crash coming for Reddit traders?

GameStop, Adobe, Honeywell, Darden Restaurants, and Other Stocks for Investors to Watch This Week

Fed and Treasury chart path back to "full employment" 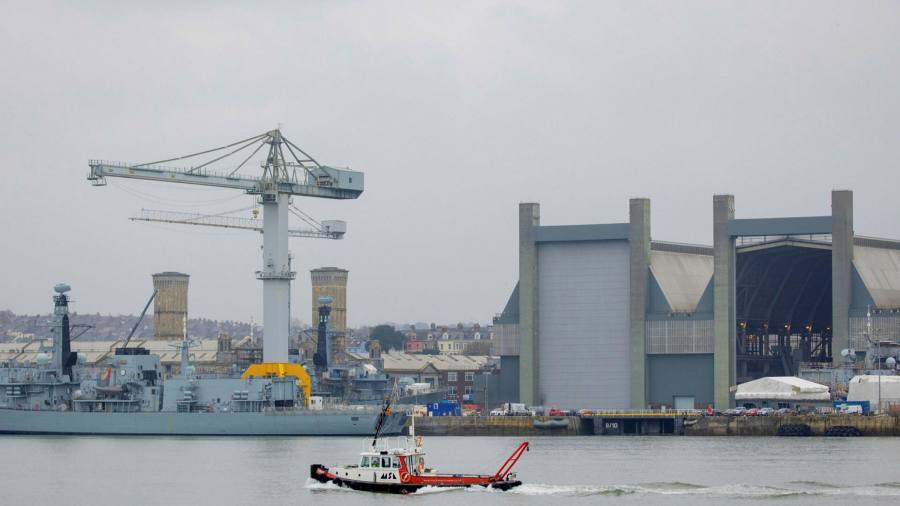