Nintendo continues its clawsome ports of previous Mario titles, bringing over 2013’s cat-fused Super Mario 3D World but with plenty of added bounce in the form of Bowser’s Fury – where you can play with a friend as Bowser Jr, in an unlikely team effort to take on Mario’s lifelong antagonist Bowser. As if Super Mario 3D World wasn’t big enough, this extra part provides more of an open-world feel. Developers stick to the same guiding principle: fun. What makes it all the more enticing is how the game has been beautifully remastered, fit for today’s Switch console. The ability to co-op and play with friends online adds to the overall package. We also cannot ignore or pretend not to love the scattering of classic Mario references for those who want a nod down memory lane.

Skip to the end: Nintendo sticks true to Mario’s ethos but packs in loads of extra fun in the form of Bowser’s Fury, suitable for all the family.

Nightmares are never pleasant, and developers tap into that unsettling spot once again for a second outing of Little Nightmares. The story digs deeper into the eerie world first introduced in 2017, following new lead Mono, a young boy, with previous character Six alongside as an AI-controlled sidekick. This time round, you get to see outside of the Maw, the ship where the first chapter took place and the horrors that await there. So what of the scare factor? There are definitely some disturbing moments, notably a school teacher whose neck expands and chases you. But you soon get over the initial shock of most. The art work and tense sounds all tie Little Nightmares II into a fitting horror sequel.

Skip to the end: Little Nightmares II follows neatly on from its predecessor with a fitting amount of scare, but would have been better if gameplay differentiated a bit more.

Pint-sized warrior to the rescue

Blue Fire sets you on a journey as Umbra through the desolated kingdom of Penumbra to discover the hidden secrets of a long forgotten land – which doesn’t sound too dissimilar to many existing 3D platformers. That doesn’t detract from the overall quality, however. At times, the dungeon-like elements remind us of Zelda, but the main focus is speed, from performing dash-jumps across objects, to flashing towards foes. That, and the satisfying puzzle elements thrust your way to progress – particular the Void rooms, which really test your abilities to the max. A vast array of upgrades provide the right balance and direction of the game’s overall performance.

Skip to the end: Varied and challenging platformer topped off with alluring 3D visuals.

Price: £4.99 per month with Apple Arcade

Lumen’s unique puzzle mechanics focus on light, lenses and mirrors, rotating and manipulating a quickly expanding raft of objects to complete each level. Stages become progressively challenging but not frustratingly so. What sets Lumen apart from other puzzle-led games is its strong graphical art, voices and a bit of a story to make it more than “just another puzzle”. In this case, the puzzles are kept inside an antique box belonging to Ms Olvia McLumen, who lived in Scotland over a hundred years ago. It’s not a crucial detail, but it’s a nice one all the same, giving extra depth to the game’s experience.

Skip to the end: Satisfying and addictive puzzle title boosted by focus on art and story.

Do you want to respond to this article? If so, click here to submit your thoughts and they may be published in print.

Get a digital copy of the Inverness Courier delivered straight to your inbox every week allowing you to swipe through an exact replica of the day’s newspaper – it looks just like it does in print!

Sign up today and get 50% off a six-month subscription with promo code ’50OFF’.

News updates from HT: PM Modi speaks to Bengal Guv on post-poll violence, and all the latest news

News updates from HT: PM Modi speaks to Bengal Guv on post-poll violence, and all the latest news 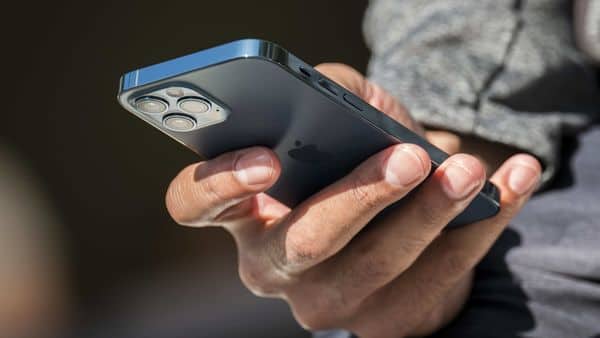 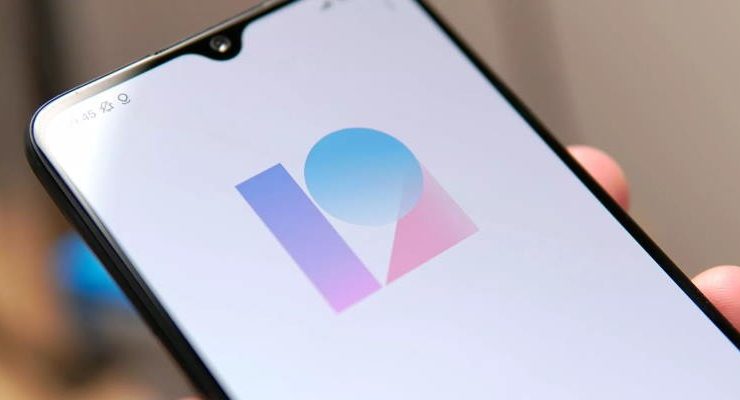