This week 23 Indian startups raised funding, of which 20 received a total sum of about $118 million. Among them, DeHaat raised the highest funding of about $30 million followed by MFine, which raised around $16 million.

Meanwhile, funding for 3 of the total funded startups remained undisclosed.

Below is the summary of deals closed this week

Dunzo: Hyperlocal logistics company Dunzo has raised $12 million from new and existing investors including Google, Lightbox, Evolvence, Hana Financial Investment, LGT Lightstone Aspada and Alteria Capital. With this, the Bengaluru-based firm has mopped up $40 million in its Series E round.

DeHaat: Online marketplace for farm services and products DeHaat has raised $30 million in its Series C round led by Prosus Ventures (previously Naspers). RTP Global and existing investors Sequoia Capital India, FMO, Omnivore and AgFunder also participated in the round.

MFine: Digital health startup MFine has raised $16 million in a funding round led by Heritas Capital along with participation from Singapore-based family office of Y’S Investment Pte Ltd.

Mindler: Comprehensive career guidance platform for students and educators Mindler has raised $1 million in a pre-series-A round led by Inflection Point Ventures.

Dangal Games: Online skill-based gaming platform Dangal Games has raised $1 million in Series A round of funding from an undisclosed strategic investor.

Inficold: Noida-based startup Inficold has raised $0.9 million in a funding round from RVCF and other undisclosed HNIs as a part of its Pre-Series A funding round.

Salud Beverages, The Label Life and WealthDesk did not disclose their financial details.

*Every week we track startups that have raised fresh investment. Stay tuned for next week roundup 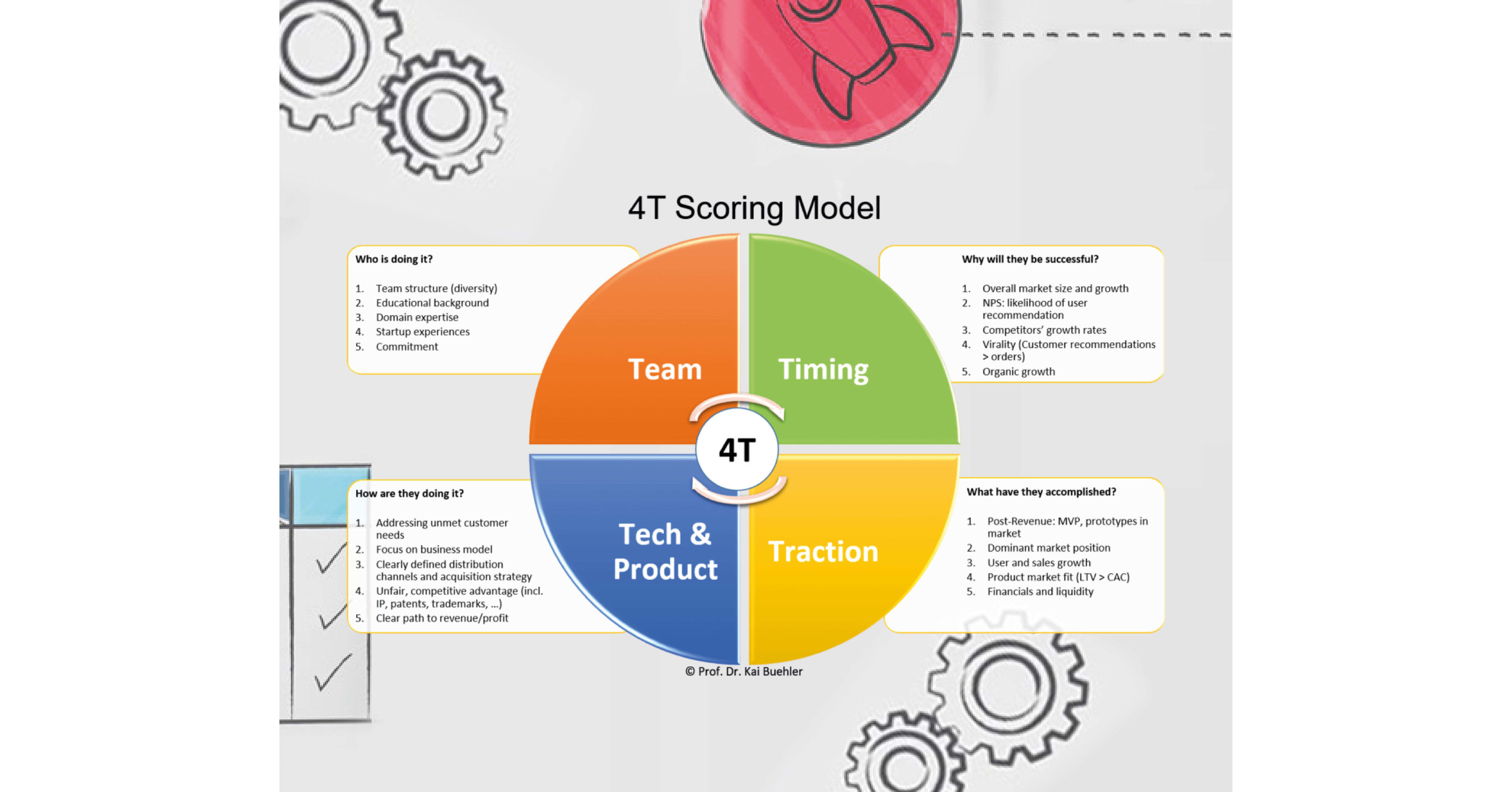 Startup success is predictable with the 4T Score