To curb the Covid-19 crisis in Gujarat, the state government has decided to set up border check posts to screen people coming from the neighbouring states, including Maharashtra, through roads.

The decision to conduct the Covid-19 test on people coming to Gujarat has been taken in view of the “continuous increase in Covid-19 cases in the neighbouring states like Maharashtra and Madhya Pradesh”, a government release said.

Apart from setting up border check posts at entry points, the Gujarat government has also decided to start screening passengers arriving at major railway stations like Ahmedabad, Vadodara, Surat, Rajkot and Bhavnagar from different parts of the country by trains, it added.

Screening booths will also be created at all the major airports of Gujarat, the release said.

Passengers found positive for the deadly virus will also be provided necessary treatment and guidance, said the release.

In view of the rising Covid-19 cases in neighbouring states, the Gujarat government has announced to strengthen the services of ‘Dhanvantri Rath’, a network of mobile vans providing non-COVID-19 essential healthcare services at the doorsteps of people in cities, it said.

In addition, more testing booths will be set up in the state, said the release.

Gujarat registered 315 new cases of coronavirus in the last 24 hours, taking the tally to 2,67,419 on Monday, the state health department said.

With the death of one more coronavirus patient, in Ahmedabad, during the day, the toll rose to 4,406, said a release by the department.

It said 272 patients also recovered from the infection, taking the tally of discharged people to 2,61,281.

Gujarat’s rate of recovery has gone up to 97.70 per cent, said the release.

Ahmedabad recorded 72 new COVID-19 cases, the highest for a district in the state, followed by 66 in Vadodara, 52 in Surat and 42 in Rajkot.

The release said as many as 8.13 lakh beneficiaries were given the first dose of vaccines, while 67,300 have received the second dose in Gujarat so far.

No new case of COVID-19 emerged in the adjoining Union Territory of Dadra Nagar Haveli and Daman & Diu in the last 24 hours, the local administration said.

Of the total 3,374 persons found positive for coronavirus in the Union Territory till now, two have died, 3,370 recovered and 2 are under treatment, said a release by the UT administration. 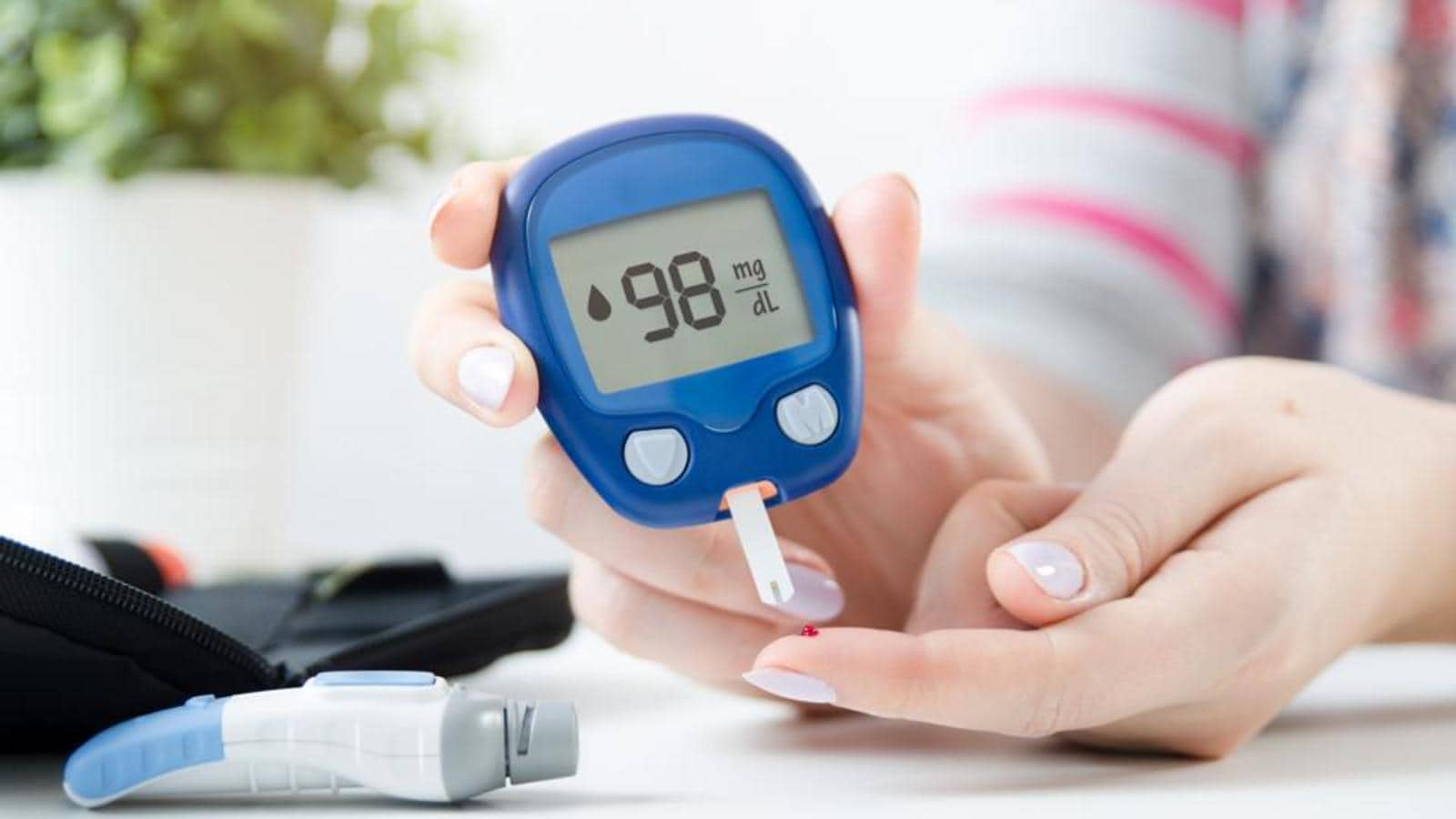 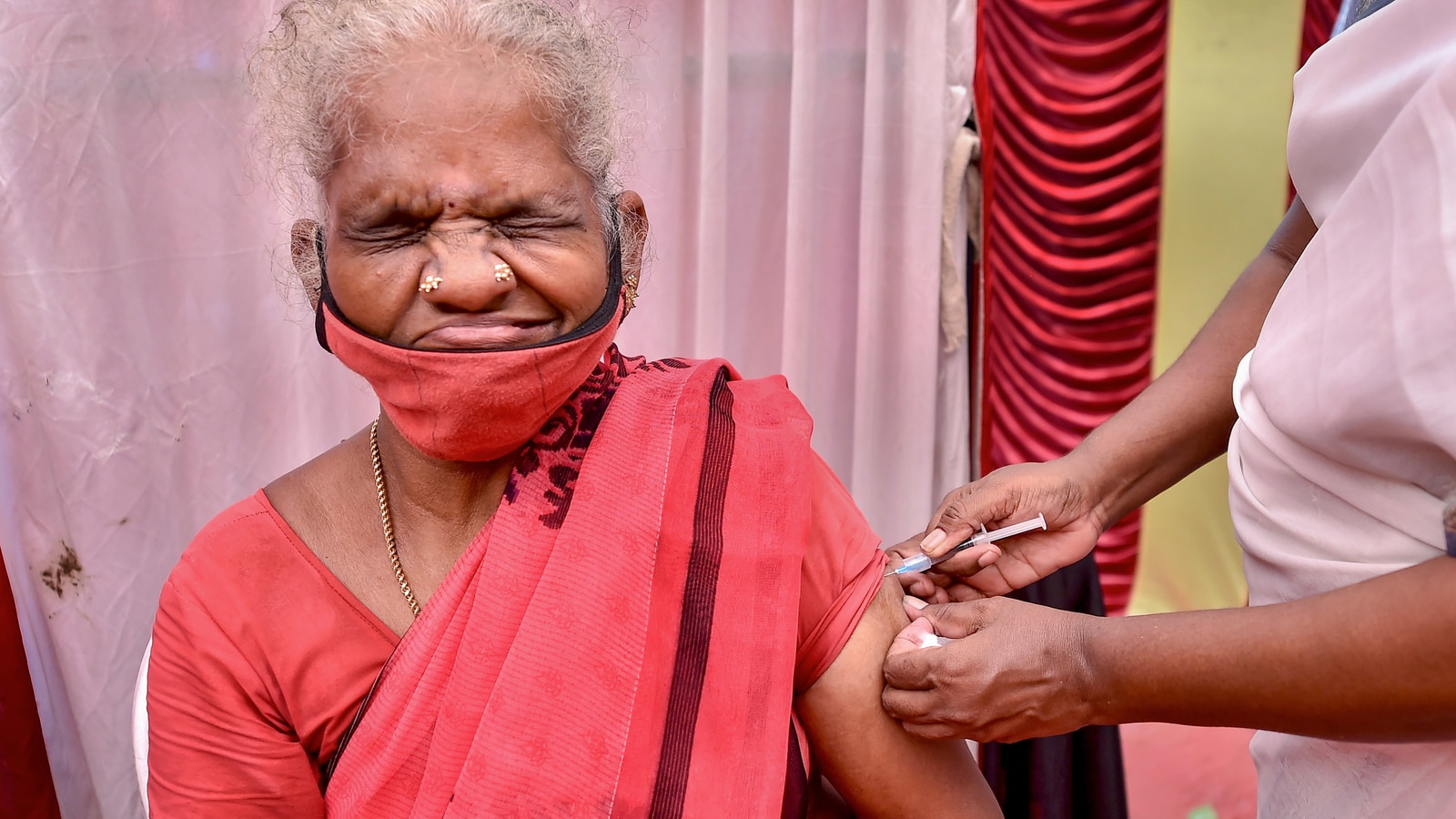