The Indian government has announced that it’s opening up its treasure trove of geospatial data and services, including maps, to all Indian entities. “What is readily available globally does not need to be regulated,” said the country’s Department of Science and Technology, in a
press statement.

According to Mumbai-based think tank Gateway House’s Chaitanya Giri, big conglomerates that have not classically been in the space industry — but have a foothold in the FMCG and agriculture — have been wanting to get into the space sector by using data.

“They want to use precision agricultural techniques using to increase their output or to maintain the efficacy of their crops because most of them have benefitted from contractual farming, which is now a ‘hot topic’ in India,” Giri told Business Insider referring the recent the
farmer’s protests against the India’s government’s new farm laws.

Reliance, on the other hand, asserted in January that it has ‘
absolutely no plans’ to enter contract farming.

Insurance companies also have something to gain
In addition to the Ambani’s and Adani’s of the country, insurance companies could also be potential beneficiaries of satellite data being available for use in India. In professional agriculture in foreign countries, you can actually see the amount of pests through satellite imaging. You can identify where the pests are, where they are not and where they may be headed.


And if crops do suffer any kind of damage, crop insurance can be claimed on the basis of satellite images. “Canadian insurance companies have collaborated with satellite imagery suppliers to provide imagery for any person who’s crop has been damaged. This can lead to a lot of new algorithms and methods to quantify the extent of damage and depending on the extent of damage — quantify the premiums and payouts,” explained Giri.

What’s the catch?
While these companies are looking to get into the sector, the frequency and speed at which these images are captured still leave a lot to be desired.

“The concept of setting up small satellites in large numbers is yet to start at [Indian Space Research Organisation]. So that’s where the constellation concept is still in its nascent stages,” explained Pawan Kumar Chandana, the CEO and co-founder of Skyroot Aerospace. “That’s where rapid, very high frequency images of Earth are still not yet available.”

India needs to open up its satellite images for startups regardless
Regardless of who stands to benefit from the treasure trove of satellite data that the Indian government has now put out in the public domain, startups are happy.

“This announcement reaffirms our unique capability in all kinds of high definition mapping from drones, aircrafts, satellites, mobile, terrestrial to underground — where the company has done pioneering work in India and abroad,” said Sajid Malik, the chairman and managing director of Genesys International, which claims to be the largest 3D mapping company in India.

The biggest challenge about maps has always been getting the spatial data and the biggest source for spatial data is satellite images. The new guidelines remove the barrier of red-tape and getting permissions — giving and companies a leg up.

“If they tie-up with ISRO and others, they will get access to a huge database and technology on a continuous basis and India will have its own company that will have these maps and won’t have to depend on Google Maps,” said TV Mohanas Pai, former director of Infosys and current chairman of Manipal Global Education, in a statement.

But it’s not just mapping companies that have something to gain. Anyone working in logistics, transportation, aerial vehicles, and other areas where mapping is the foundation for other applications also has something to celebrate.

According to Giri, Indian startups are being approached by European incubators and Australian venture capitalists. While it’s a welcome sign, it also raises an alarm. “You have startups that are working in critical areas, critical technologies — you really don’t want them to be bought out by nefarious players,” he explained.

With Space 2.0, India’s entrepreneurial odyssey has the potential to take off

With Space 2.0, India’s entrepreneurial odyssey has the potential to take off

iPhone Flip could be the first iPhone to support Apple Pencil John Chambers: ‘I’m encouraging my startups not to do business in China’

IPOs and Acquisitions: It's a Great Year to Be a Startup 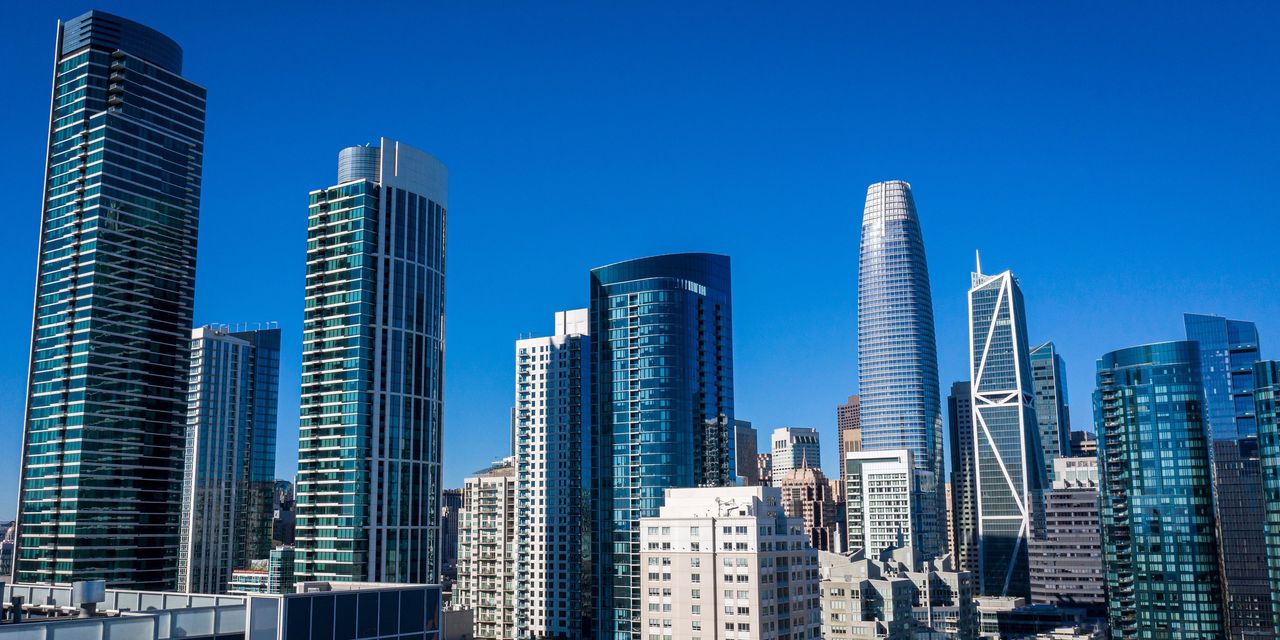