Two French companies have collaborated on the development of the Osmo-Watt system, which is powered by solar panels. They claim that the technology can produce up to 100 cubic meters of drinking water per day.

French startups Ecosun Innovations and Mascara Nouvelles Technologies are trying to commercialize a PV-powered solution to desalinate brackish water and saltwater. They have described their Osmo-Watt solution as an autonomous, mobile drinking water production unit for isolated areas.

The two startups have combined two of their products in a single 20-foot container. Osmosun is an autonomous solar-powered desalination solution, while Mobil-Watt is a solar container that can be easily deployed in less than two hours.

The companies said the fully equipped container can be rapidly deployed in health, military or natural disaster situations, as it does not require any civil engineering expertise to set up. The reverse osmosis unit can produce up to 100 cubic meters of drinking water per day, which equals the basic needs of 5,000 people, based on the minimum consumption levels recommended by the World Health Organization of 20 liters per day.

The container’s solar power system offers complete autonomy from external energy sources such as diesel power generators or grid electricity. It can also hybridize energy sources to produce electricity when the sun is not shining.

The French Alternative Energies and Atomic Energy Commission recently said that PV is set to become the most cost-competitive way to power desalination. The study found that PV will remain the most economical option up to 2030. 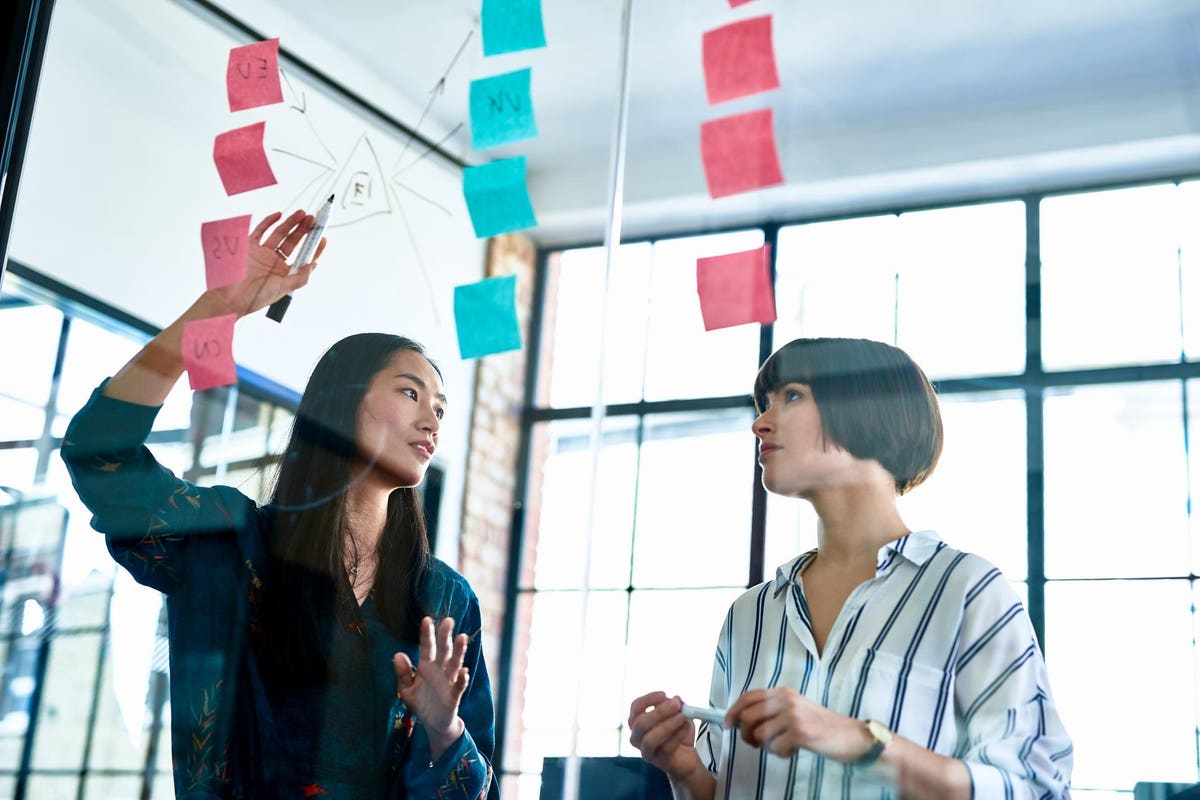 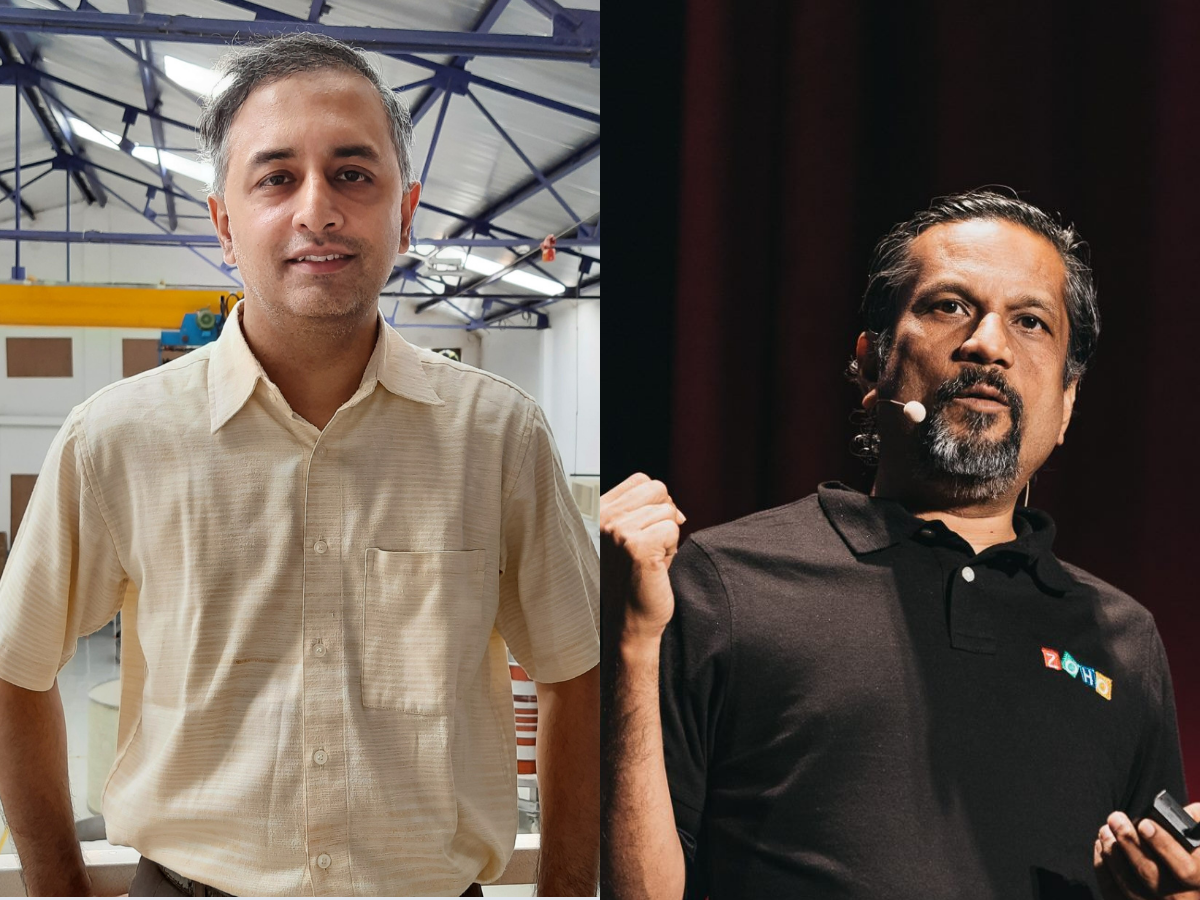 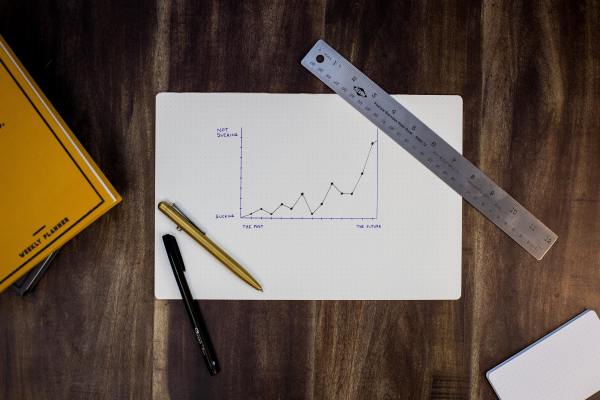