The four startups join Jaipur-based Natural Support Consultancy Services and Delhi-based Nucleus Software Exports in the cohort. Both companies had already begun testing their payments solutions under the sandbox framework in November this year.

Like the existing companies in the cohort, the new startups also work in various areas solving problems in retail payments as identified by the RBI.

Similar to CityCash, Eroute Technologies also offers card-based payments solutions. Founded in 2018, the startup is targetting young consumers with its prepaid card accepted by merchants in the cards and the Bharat QR network. The company claims to have raised $1.5 Mn in funding. Its UPI-based offline payment solution uses a smartcard for P2P/P2M transactions. It offers payment solutions for non-internet connected feature phone users.

Bengaluru-based ToneTag uses soundwaves and a receiver to authenticate payments. The tech connects a smartphone to a PoS machine using unique soundwaves. The company, which was founded in 2013, has raised over $10.3 Mn in funding with investors such as Mastercard, 3one4 Capital, Amazon among others.

Released in August 2019, the RBI regulatory sandbox allowed private companies to develop and test their products under limited regulatory controls and supervision for various areas besides retail payments.  The  sandbox allows startups to conduct field tests to collect evidence and data about the operations and the benefits of new financial innovations while carefully monitoring and containing their risks. These tests are conducted outside production environment using randomised dummy data.

Besides retail payments, the regulatory sandbox will also look for startups in other areas. Its next focus would be on cross-border payments, as the RBI announced recently.

What does Amazon's move to Acadiana mean for the region's economy? 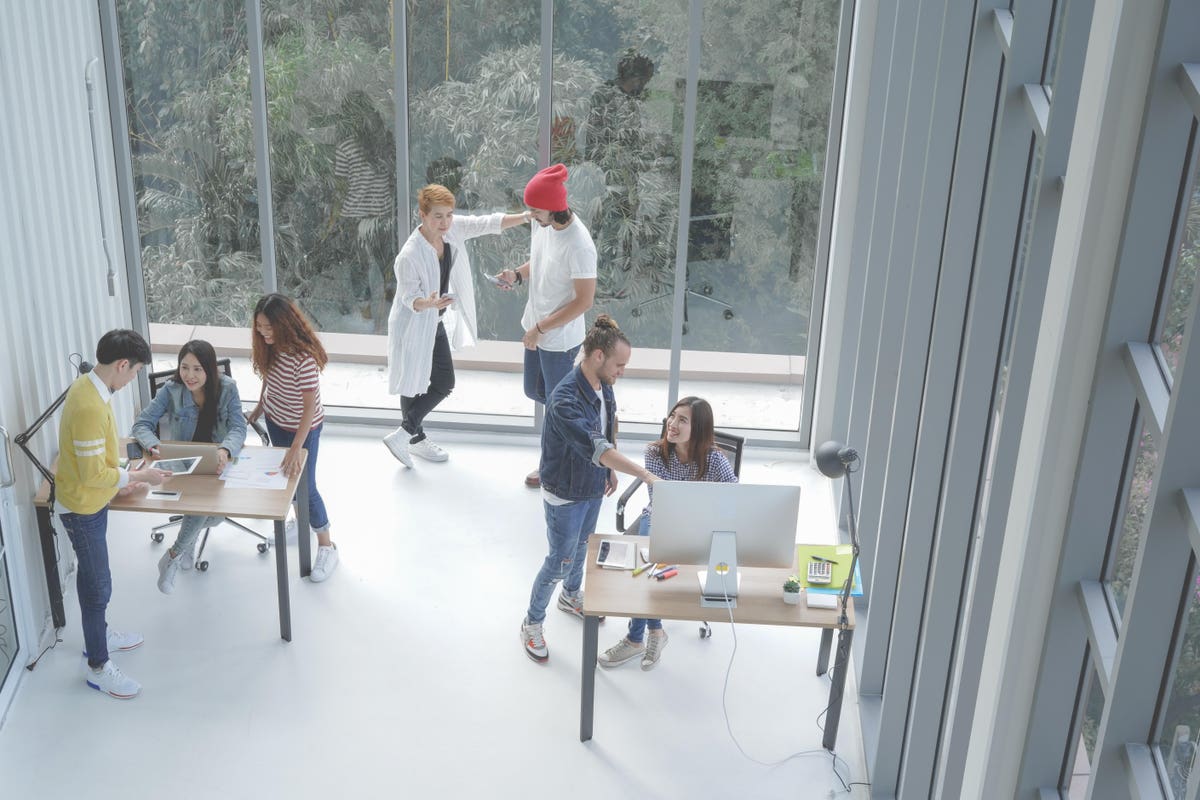