While Ford said it will continue its independent operations in India as it is, M&M said the decision will not have any impact on its product plan but will enable it to focus on the core business of SUVs and also develop electric vehicles.

The two companies determined they will not complete a previously announced automotive joint venture between their respective companies.

The decision follows the passing of the December 31, 2020, “longstop”, or expiration, date of a definitive agreement the organisations entered into in October 2019, Ford Motor Company said in a statement.

The outcome was driven by fundamental changes in global economic and business conditions — caused, in part, by the global pandemic — over the past 15 months. Those changes influenced separate decisions by Ford and Mahindra to re-assess their respective capital allocation priorities, it added.

Ford further said its independent operations in India will continue as it is.

“The company is actively evaluating its businesses around the world, including in India, making choices and allocating capital in ways that advance Ford’s plan to achieve an 8 per cent company adjusted EBIT margin and generate consistently strong adjusted free cash flow,” Ford Motor Co said. EBIT stands for earnings before interest and tax.

Ford’s plan calls for developing and delivering high-quality, high-value, connected vehicles — increasingly electric vehicles — and services that are affordable to an even broader range of customers and profitable for Ford, it added.

The company said it is moving quickly to turn around its automotive business — competing like a challenger while simplifying and modernising all aspects of the company.

Also, it is planning to “grow by capitalising on existing strengths, disrupting the conventional automotive business, and partnering with others to gain expertise and efficiency”.

Addressing a video conference, M&M Managing Director and CEO Pawan Goenka said both the companies were clear that given the current situation, this is “the most prudent decsion for them to make and move on” and focus on the core business.

“This particular JV clearly got impacted by the significant upheaveal that has happened in the whole world becaue of the pandemic,” he said.

Goenka added that all the assumptions and scenarios when we signed the definitive agreement (DA) and the current situation are different. “That’s what led to this one,” Goenka further said, “In the changed scenario, the investments would have been significantly higher than what was there when the DA was signed. Therefore, it just did not make business sense for either partner to go ahead with this JV.”

M&M Deputy Managing Director and Group CFO Anish Shah, “We had talked about investing Rs 1,400 crore of equity into the Ford JV and there would have been another Rs 1,400 crore to Rs 1,500 crore of debt. So, a total of about Rs 3,000 crore would have been investment. Now, what we are looking at today is the higher,” Shah said that with the JV not being taken forward, effectively that would be the saving for M&M.

In a regulatory filing, M&M said, “This decision will not have any impact on the company’s product plan. It is well positioned in its core true SUV DNA and product platforms with a strong focus on financial performance.”

It added that in addition, the company is accelerating its efforts to establish leadership in electric sports utility vehicles (SUVs).

M&M Executive Director (Auto and Farm Division) Rajesh Jejurikar said that apart from focusing on core business of SUVs, the company will have a strong domestic strategy; and in the short term, it will play in markets similar to India, in which it already has a presence.

“We would like to play at least in the short term in markets very similar to India markets in which we already have a presence and we have built a brand. We would not try to build our international presence beyond (those markets),”  he added.

In October 2019, the two companies announced an agreement under which Mahindra & Mahindra would acquire majority stake in wholly-owned arm of Ford Motor Co (FMC) that will take over the automotive business of the US auto major in India.

The new entity was to develop, market and distribute Ford brand vehicles in India while also selling both — Mahindra and Ford — cars in the high-growth emerging markets.

As part of the agreement, M&M was to acquire 51 per cent stake in a wholly-owned arm of the US auto major — Ardour Automotive Private Ltd, currently a wholly-owned subsidiary of Ford Motor Company Inc, USA for around Rs 657 crore.

The balance 49 per cent equity shareholding in Ardour was to be held by FMC and/or any of its affiliates.

The automotive business to be acquired includes vehicle manufacturing plants of Ford India at Chennai and Sanand but excluded the separate powertrain facility in Sanand, which is essentially used for FMC’s global markets, and the powertrain division of FIPL also did not form part of the deal.

Ford and M&M in September 2017 inked a pact to explore a strategic alliance covering areas like product development, electric vehicles and distribution in India and emerging markets.

In 2018, the two partners have agreed to develop new SUVs, a small electric vehicle and connected car solutions besides supply of Mahindra powertrains to extend Ford’s product range as part of several initiatives. 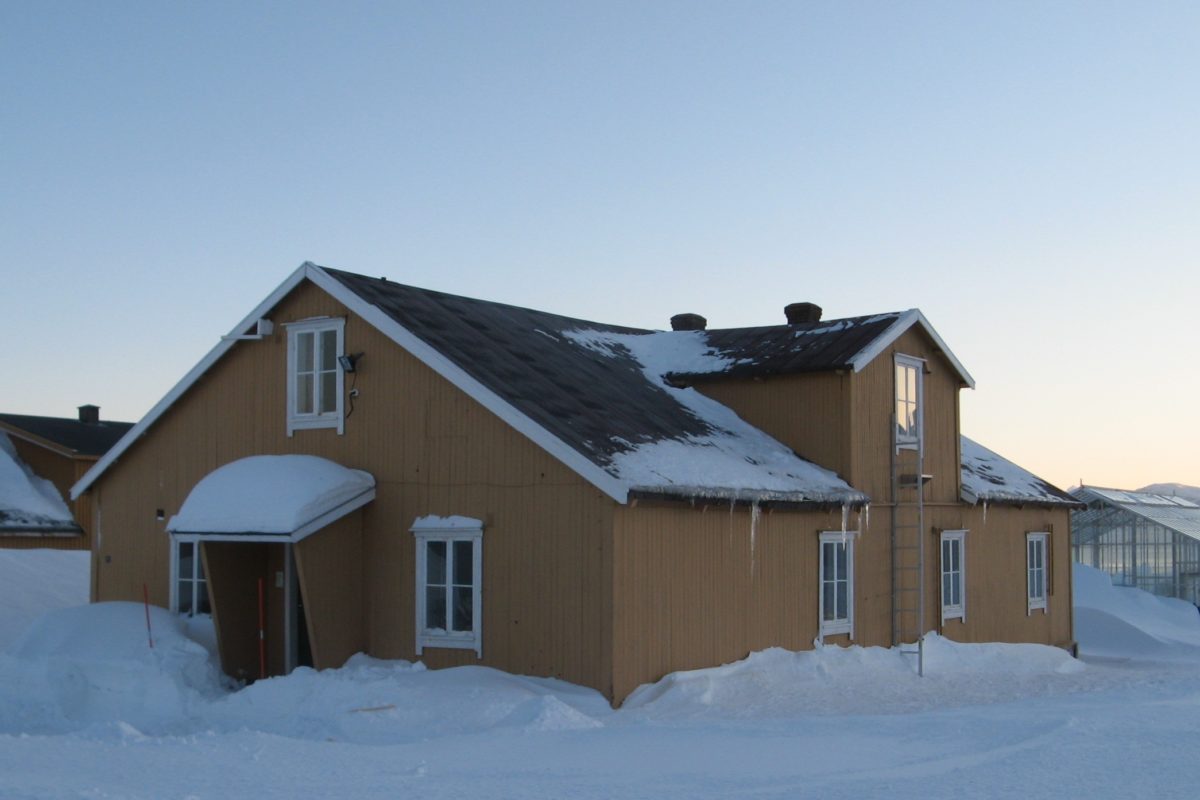 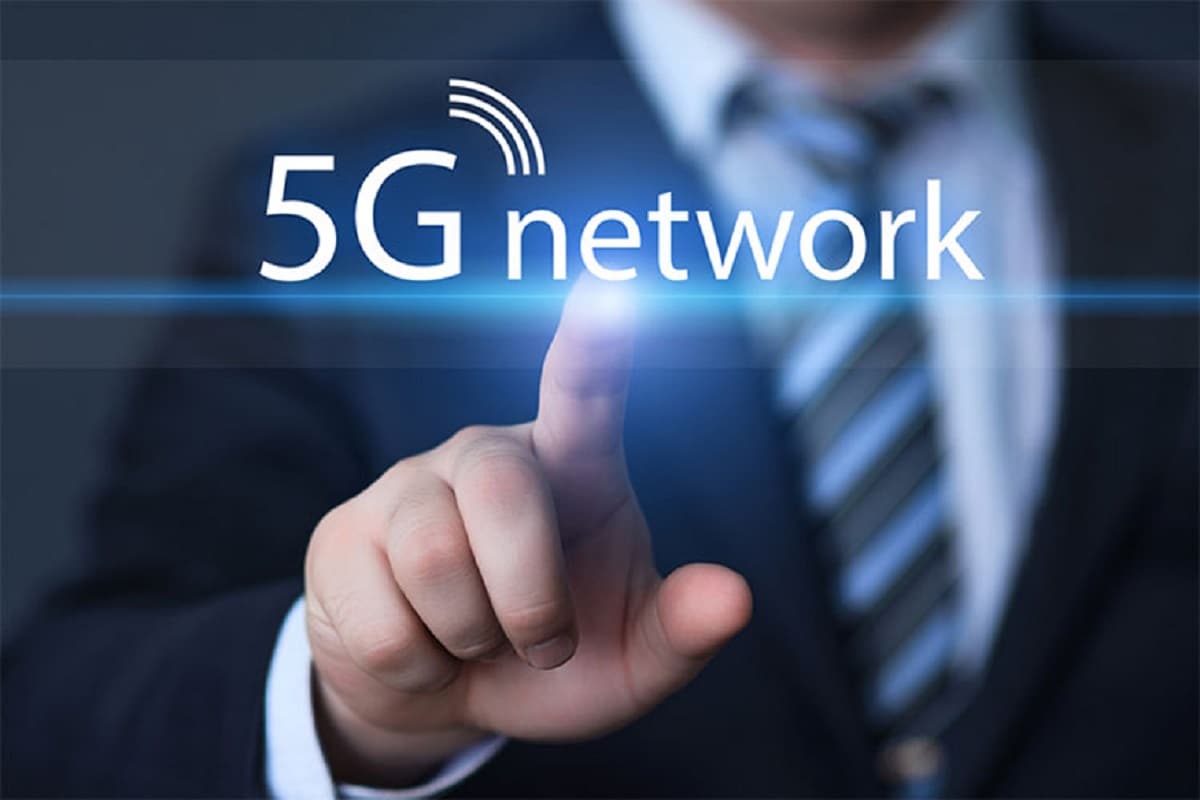 What This Means in the Long Term