Israel’s economy contracted by 6.5% in the first quarter, the Central Bureau of Statistics said on Tuesday, as economists warned that renewed fighting between Israel and Palestinian militants could curb its economic recovery from the pandemic.

After posting a better-than-expected 2.6% contraction in 2020, Israel’s economy was projected to grow between 5% and 7% this year on the heels of a rapid vaccination roll-out that has led to a nearly full reopening of businesses after emerging from a third lockdown in mid-March.

But data published on Tuesday showed gross domestic product shrank more than expected in the January-March period from the prior quarter and was in contrast to expectations of 3.6% growth forecast in a Reuters poll of analysts. Consumer and government spending and investment fell in the quarter, while exports rose.

At the same time, Israel’s economy — in which the jobless rate fell below 8% in April and inflation stands at 0.8% — is losing close to 200 million shekels ($61 million) a day from a conflict between Israel and Hamas militants in the Gaza Strip that has entered a second week. read more

Ofer Klein, head of economics and research at Harel Insurance and Finance, after the GDP data cut his 2021 growth estimate to 4.2% from 5%, mainly on lower consumer spending expectations. Liam Peach, emerging markets economist at Capital Economics, is maintaining a 7% estimate for now.

Klein noted that the first quarter would have been worse if not for solid high-tech exports. He anticipates an economic rebound in the second quarter given positive data since April.

“Growth figures from the first quarter are less relevant today especially since we know there has been a very large change in economic conditions since then” with the end of the lockdown, he said.

Last week, Bank of Israel Governor Amir Yaron told Reuters Israel’s economy was remained on track for 6.3% growth in 2021 “as long as there is no new mutation (of the coronavirus) that is detrimental”. read more 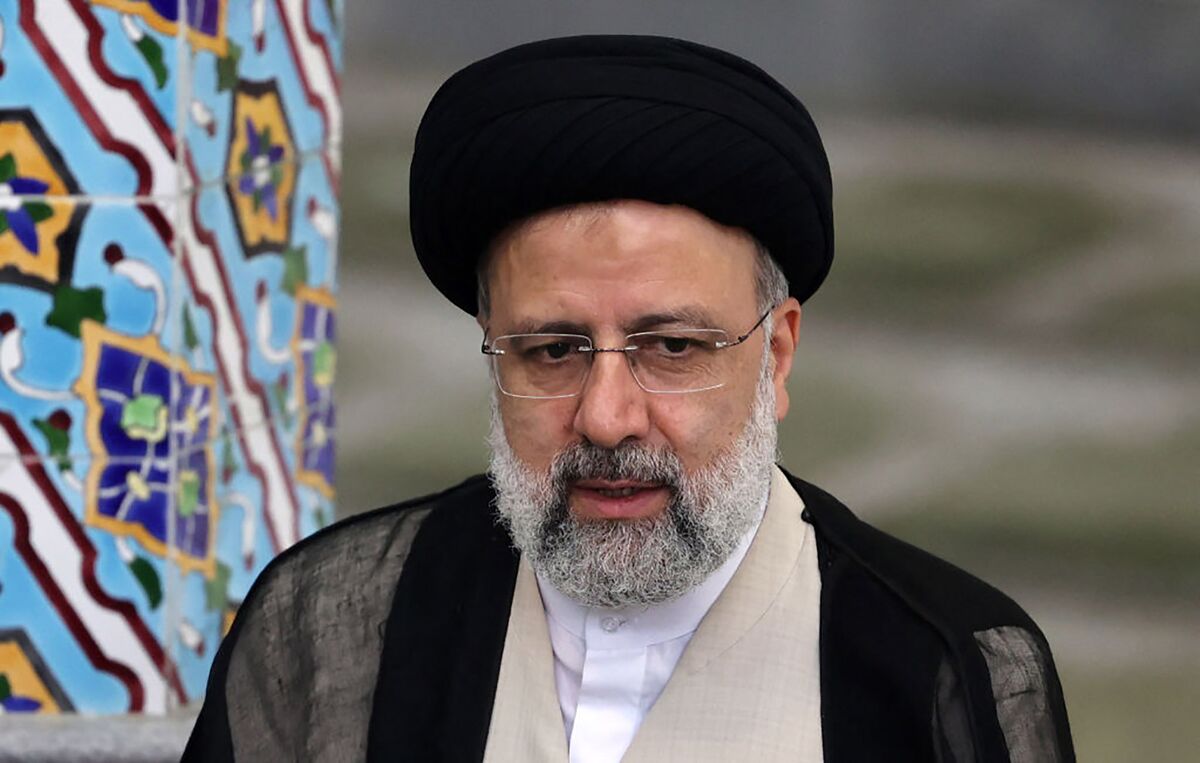 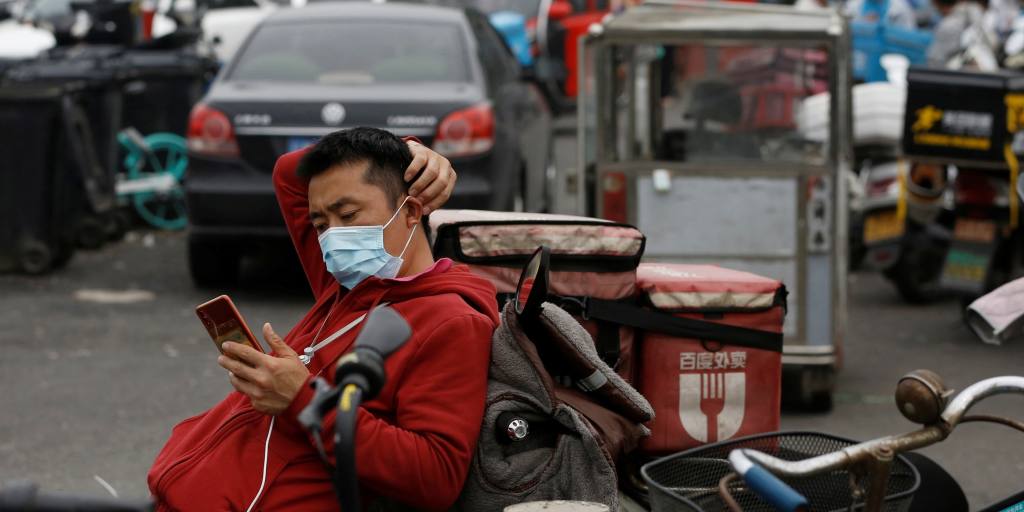