As some prominent economists fret that the government might overdo its pandemic response and prompt prices to shoot higher, the nation’s top inflation fighter has a countermessage: Policymakers should stay focused on restoring full employment.

“Given the number of people who have lost their jobs and the likelihood that some will struggle to find work in the postpandemic economy, achieving and sustaining maximum employment will require more than supportive monetary policy,” Jerome H. Powell, the chair of the Federal Reserve, said in speech to the Economic Club of New York on Wednesday. “It will require a societywide commitment.”

Mr. Powell called policies that would bring the coronavirus pandemic to an end as soon as possible “paramount” and said both workers and businesses that had been disrupted by the crisis “are likely to need continued support.”

Unemployment remains sharply elevated at 6.3 percent, up from 3.5 percent before the pandemic, and jumps to about 10 percent when adjusted for misclassified job statuses and recent dropouts from the work force.

The pain has also been uneven. Employment has dropped just 4 percent for workers earning high wages but “a staggering 17 percent” for the bottom quartile of earners, Mr. Powell pointed out.

Separately, he noted that “inflation has been much lower and more stable over the past three decades than in earlier times,” and later added that he did not expect it to accelerate in a sustained way coming out of the pandemic.

Economists have often treated high employment and low inflation as conflicting goals. Policies that foster strong demand and pull workers back into the labor market can push up wages as businesses compete for talent, prompting them to raise prices both because they need to pass along their rising costs and because eager consumers will accept such increases — at least in theory. But the arithmetic has shifted in recent decades, as annual inflation remained stuck below the Fed’s 2 percent goal even during long periods of very low joblessness.

President Biden and top Democrats are moving quickly to try to approve a $1.9 billion pandemic relief package. But some economists, including former Treasury Secretary Lawrence H. Summers, have warned that the large package could touch off long-dormant price increases. Many Republican lawmakers have also cited that risk as a reason to oppose the package.

Mr. Powell did not weigh in on the package specifically, but he did seem to rebut many of those concerns. He and his colleagues have been unusually vocal in pushing for more fiscal support for the economy throughout the coronavirus era, with some saying the bigger risk is doing too little rather than doing too much.

“I’m reluctant to get into what is clearly a very active debate,” Mr. Powell said when asked specifically about fiscal policy. But he added that “it is the essential tool for this situation.”

The Fed’s own policies are set to stimulate growth. The central bank cut interest rates to near zero in March and has been buying about $120 billion in government-backed bonds per month. It aims to keep borrowing cheap and credit flowing to companies and households.

Low rates are likely to stay for a long time. Mr. Powell and his colleagues said last year that they would worry only about too little employment, not about too much, and would shoot for periods of slightly higher inflation, aiming to average 2 percent over time. Officials have been clear that they plan to look past a pop in inflation that is expected to occur this year without lifting borrowing costs to cool off the economy.

Inflation is measured by taking the cost of a basket of consumer goods and services and comparing it to the cost of the same products a year earlier. Prices that dropped sharply in some categories at the start of the pandemic — think plane tickets, hotel stays and work clothes — are returning to more normal levels. That means the measure will spike mechanically in relation to the depressed 2020 months.

Some economists have warned that a rapid bounce-back in consumer demand fueled by big federal relief packages could push prices higher. Americans have amassed substantial savings as social distancing policies keep them out of restaurants and malls and as government stimulus checks pad their bank accounts. They might spend that money once lockdowns lift even as supply remains constrained; for instance, vacation demand might rebound even with airlines still flying fewer daily routes.

Less clear is whether such a surge would amount to a one-time bounce or a sustained increase that causes consumers and businesses to expect ever-rising prices. Most Fed officials seem to be betting on the former. While prices have shot up temporarily in recent decades, inflation has largely been benign and even a little bit too low for comfort across much of the developed world.

“There’s quite a lot of savings on people’s balance sheets, there is monetary policy, there is fiscal policy — you could see strong spending growth, and there could be some upward pressure on prices there,” Mr. Powell said Wednesday. “Again though, my expectation would be that that will be neither large nor sustained.”

Fed officials have gone so far as to suggest that if a large fiscal stimulus causes prices to rise sooner rather than later, that would be a welcome development. Central bankers can lift interest rates to control price increases, but it is less clear that they have the tools to reinvigorate price gains on their own.

A little bit of inflation acts like grease on the wheels of the economy: It may help employers raise wages and allow businesses to adjust to a changing environment, and it leaves the Fed with more room to cut interest rates in a future recession or slowdown.

Charles Evans, president of the Federal Reserve Bank of Chicago, said during a speech last week, “It will be critical for monetary policymakers to look through temporary price increases and not even think about thinking about adjusting policy until the economic criteria we have laid out have been realized.”

Will collegium impasse cost India chance to get woman CJI in 2027? 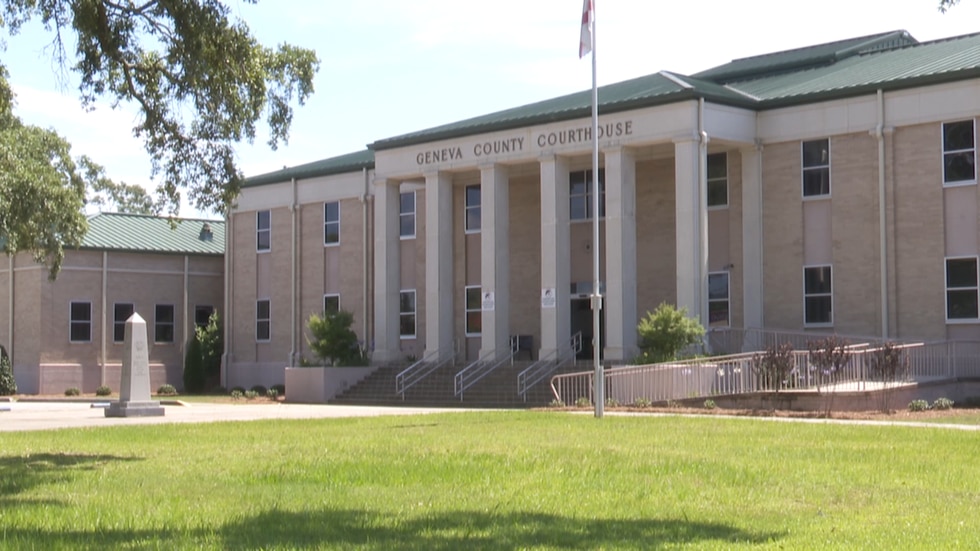 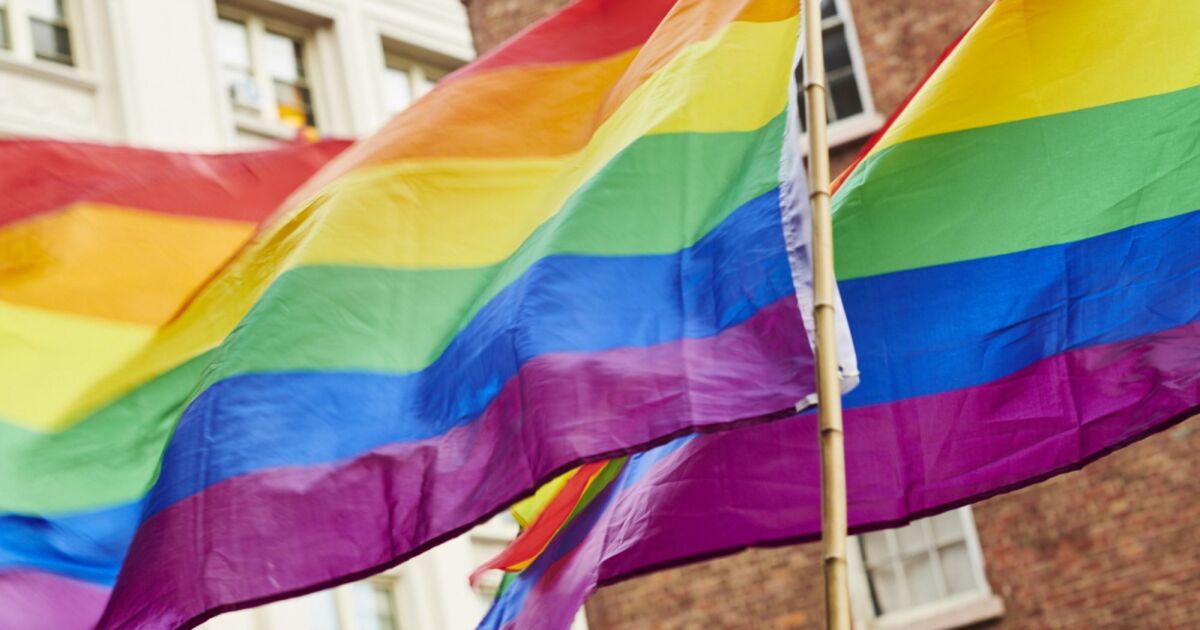 Ion Bank Employee Honored With Citizen Of The Year Award 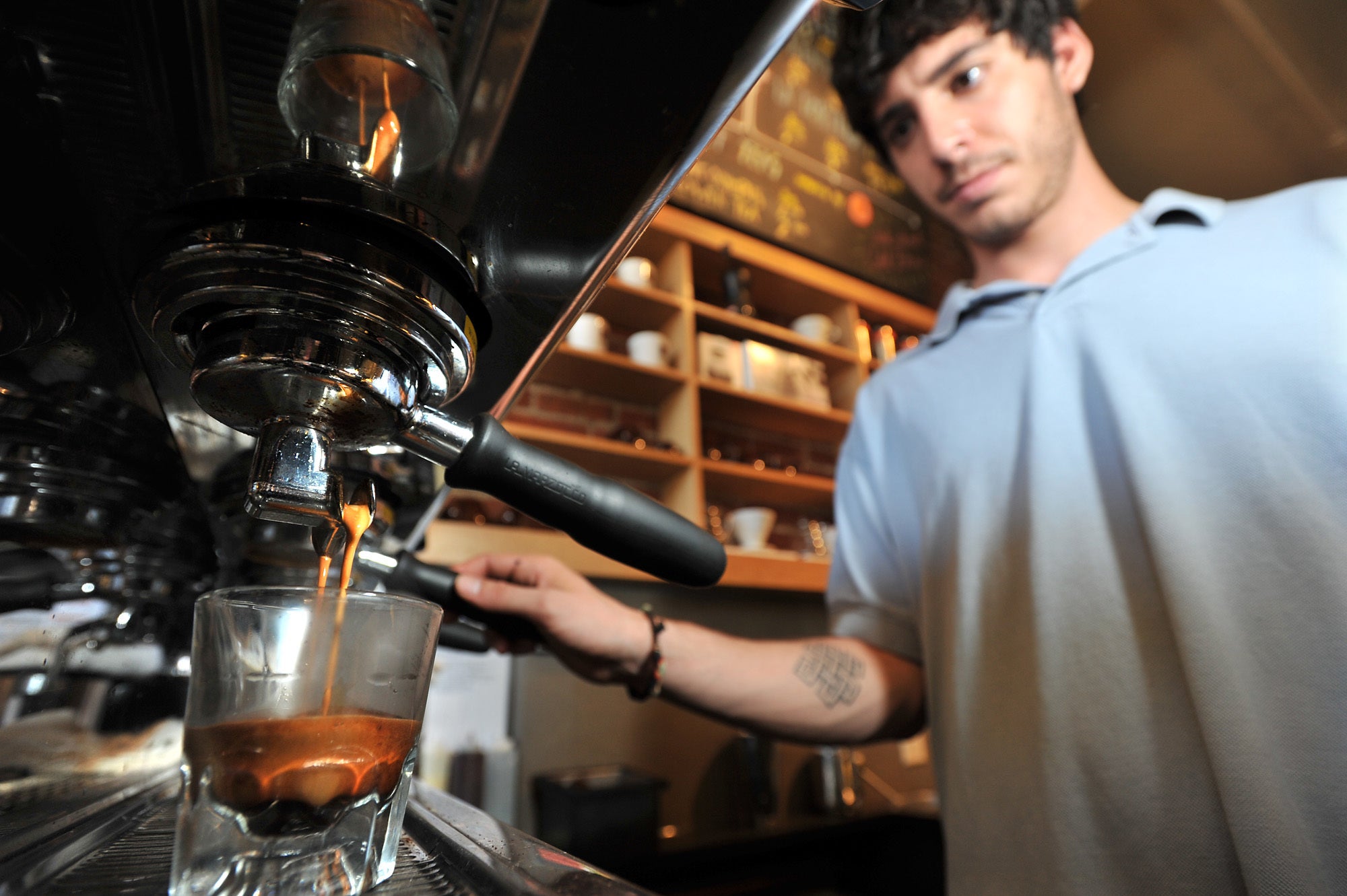