Claiming that the farm laws enacted by the BJP government were set to destroy the agrarian economy, HPCC chief Kumari Selja has demanded immediate withdrawal of the controversial laws.

Addressing farmers at Antoha village here today, Selja said while more than 50 farmers had lost their lives in the ongoing agitation, the stubbornness of the Modi government not to resolve the matter was not only proving deadly but also threatening the very existence of the robust agrarian economy of the country on which more than 65 per cent of the population was dependent. “The BJP government has done something that will be written in black letters in the history,” she said, claiming that it had brought the progress of the country to a standstill.

Accusing the government of trying to hand over the agriculture sector to capitalists, she said as this conspiracy stood exposed, farmers had been left with no option but to come out on the roads.

“This struggle will not go in vain and the government will have to bow before the justified demands of farmers,” she claimed, adding that the Congress would continue to provide support to the agitation as it was non-political and aimed at benefiting the food growers. — TNS 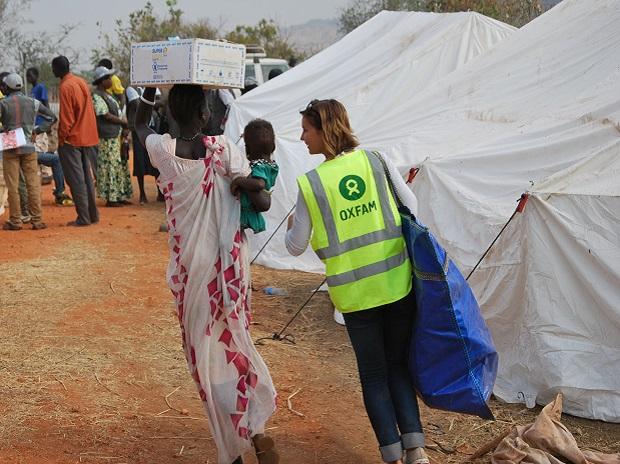