Fitch Ratings on Monday said it expects a moderately worse sector outlook for Indian banks for the next fiscal beginning April 1 based on muted expectations for new business and revenue generation, and deteriorating asset quality.

Fitch believes that the disproportionate shock to India’s informal economy and small businesses, coupled with high unemployment and declining private consumption, have yet to fully manifest on bank balance sheets.

The rating agency said the impact of the COVID-19 pandemic is likely to pose challenges to Indian banks’ improving financial performance once asset-quality risks manifest in the financial year ending March 2022.

“Fitch expects a moderately worse sector outlook for Indian banks for 2021-2022 based on muted expectations for new business and revenue generation, and deteriorating asset quality,” it said in a statement.

The state’s less-than-adequate recapitalisation plans for its banks further underscores the risk, which will likely keep risk aversion high among banks amid continuing uncertainty about asset quality and an uneven economic recovery.

As the forbearance measures unwind, Fitch expects Indian banks to reverse the improvements in asset quality and profitability, with state banks more vulnerable to higher stress than private banks, which have better profitability and higher contingent reserves and capitalisation.

State banks also have limited core capital buffers in the event of further asset stress, which is unlikely to be remediated solely via the state’s planned capital injections of USD 5.5 billion.

The plan is well below Fitch’s estimated capital requirement of USD 15 billion to USD 58 billion under varying stress scenarios.

“The strategy to either not lend or lend only to capital-efficient sectors is likely to continue as low market valuations leave state banks with limited scope to access fresh equity on their own,” Fitch added.

It projects India’s GDP growth at 11 per cent in the next fiscal. The faster-than-expected GDP rebound in the December quarter is positive, but many sectors continue to operate well below capacity.

Besides, the decline in private consumption, and reports of rising urban utility-bill defaults and social security withdrawals point towards stress among retail customers.

“Fitch believes that the SME sector faces a litmus test in FY22 as short-term credit support extended in FY21, which, in our view, deferred the recognition of stress, comes up for refinancing,” Fitch added. PTI JD BAL

This edtech startup aims to help you ace your CA exams Banks rope in global companies to guard against rising cyberattacks 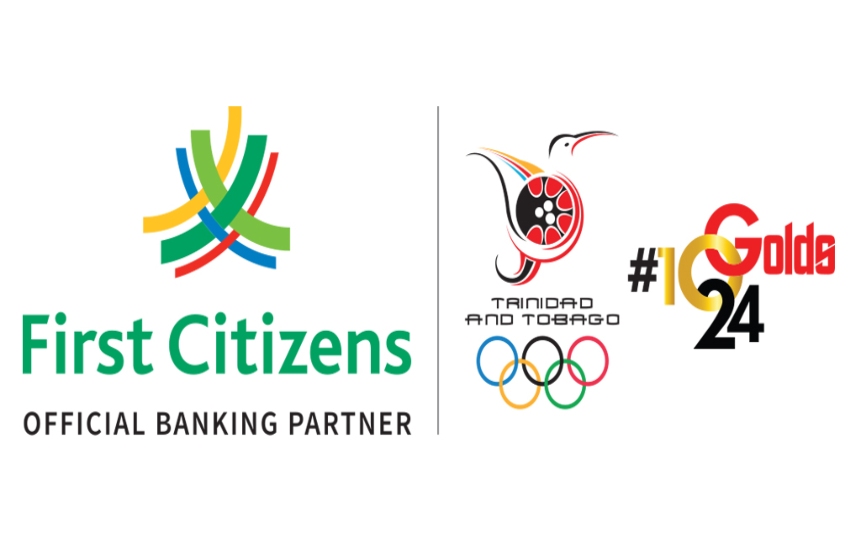 First Citizens is the official banking partner for TTOC An Update on the SAFE Banking Act