During the plenary session of today, february 17, the European Parliament adopted the European Commission’s Circular Economy Action Plan to achieve a carbon-neutral, sustainable, toxic-free and fully circular economy by 2050.

The Plan was adopted by the Commission March 2020 and debated in the Environment Committee in October. MEPs voted 574 in favour, 22 against and 95 abstentions to back the action plan but also called on the commission to include more stringent targets to protect natural resources and reduce consumption.

In the resolution, MEPs emphasise that the current linear “take-make-dispose” economy must be transformed into a truly circular economy, based on a series of key principles. These principles include: reducing energy and resource use; the retention of value in the economy; waste prevention; the designing out of waste and of harmful substances and pollution; keeping products and materials in use and in closed loops; protection of human health; promotion of consumer benefits; and regenerating natural systems.

The consumer benefits of a circular economy should be made clear, they say, and sustainable, circular, safe and non-toxic products and materials should become the norm in the EU market.

Key to doing your best at work? Be yourself, say experts – Harvard Gazette

Key to doing your best at work? Be yourself, say experts – Harvard Gazette

No LNG Tankers Are Loading at US Export Terminals Amid Freeze 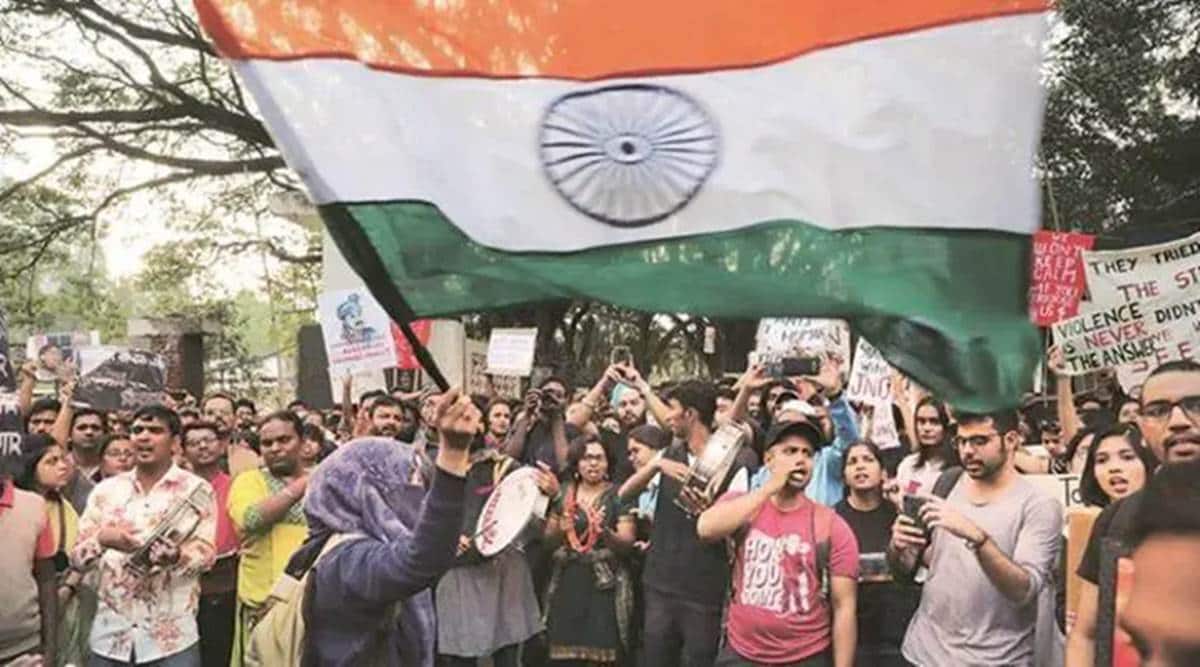 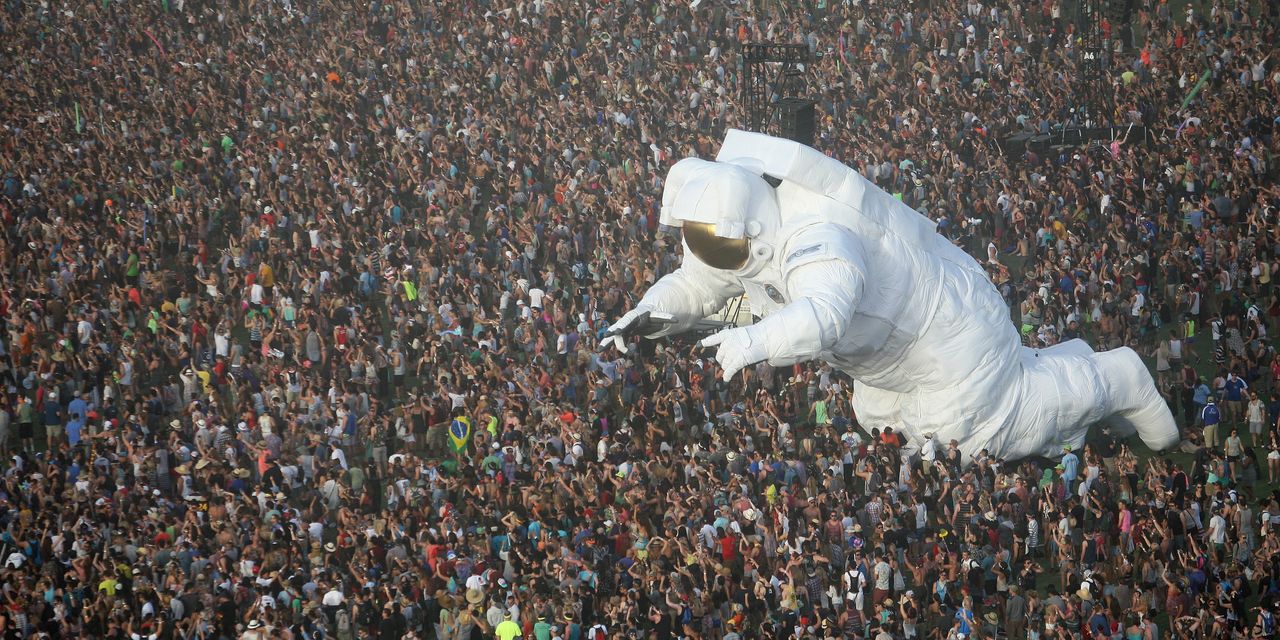