Bengaluru: The sixth edition of The Economic Times Startup Awards will celebrate companies that have built sustainable businesses for the long run, and one of the best examples of that emerged when the esteemed jury picked online broker Zerodha as Startup of the Year. Zerodha, a returning champion—it was Bootstrap Champ in 2016—is a bootstrapped startup that has grown bigger than some traditional peers in the online broking space over the last decade.

In choosing Zerodha, the elite jury did not just pick a company that has made a massive market impact (which it has) or raised a lot of venture capital funding (which it has not) but chose a winner that ultimately focused on the long term and on growth without discounts, something the esteemed jury emphasised time and again during its deliberations.

The virtual awards ceremony scheduled to be held on Thursday will see Union ministers Ravi Shankar Prasad and Piyush Goyal as the guests of honour. Prasad, the Union minister for electronics & IT, communications and law, and Goyal, the Union minister for commerce & industry; railways, consumer affairs, food and public distribution, have been at the forefront of pushing the country’s burgeoning digital and startup economy. The ministers will virtually felicitate the winners and chart out a vision for India’s startup and entrepreneurial ecosystem.

The ceremony, which will be telecast online this year, will also see participation from Zerodha founder Nithin Kamath, along with Wingreens Farms’ Anju Srivastava, Swiggy’s Sriharsha Majety, Lightspeed Venture Partners’ Bejul Somaia and General Atlantic’s Sandeep Naik in an action packed panel discussion on the topic Starting up and Scaling in a Post Covid world—Opportunities and Challenges.

Congregating online to watch the ceremony would be startup entrepreneurs, high powered investors, policy makers and other stakeholders from the technology and digital sector.

The theme of building sustainable businesses was rewarded across other categories too, be it Bootstrap Champ —bagged by Gametion Technologies, the maker of popular game Ludo King, or in Social Enterprise —in which Samunnati came out tops with its massive scale, sustainable growth was top of the agenda for jury members.

In the Midas Touch category—which celebrates the best investor of the year—GV Ravishankar, the managing director of Sequoia Capital India, emerged the winner for spotting ed-tech giant Byju’s (now a decacorn) early on and making oversized returns on his investment.

In the all important Woman Ahead category, Anju Srivastava, the founder and CEO of Wingreens Farms, bagged the award for building a brand that has scaled up in a sustainable way.

For weathering a crisis in 2017 and returning to build one of India’s largest ed-tech companies, the award for Comeback Kid naturally went to the founders of Vedantu —Vamsi Krishna, Anand Prakash and Pulkit Jain.

And, in the new Covid-led Healthcare Innovation category, MyLab Discovery Solutions pulled ahead of the rest for being the first domestic firm to manufacture Covid-19 test kits.

The other important theme that emerged in the latest edition was the dominant role space technologies are expected to play over the next decade.

In an early recognition of this trend, both the Top Innovator and Best on Campus categories were won by two of India’s most innovative space-tech startups —Agnikul Cosmos and Bellatrix Aerospace, respectively.

The Economic Times Startup Awards has been consistently capturing the evolution of a potential sector in India through its nomination categories.

This year, the jury was enthused by the number of space technology companies that were nominated, indicating the growing interest among entrepreneurs to build rockets and satellites, besides space-based applications as the country began opening up the space sector to startups and the private industry.

“I was surprised initially to see the amount of space technology companies there,” said Rajesh Gopinathan, CEO of Tata Consultancy Services, who chaired the high-powered jury to select the winners.

Agnikul Cosmos, a rocket startup, and Bellatrix, which is building an electric propulsion engine for spacecraft, are building cutting edge products aimed at disrupting the global space sector.

While Agnikul has already 3D-printed a rocket engine and cryogenic pump, Bellatrix has a customer in India’s space agency. Pixxel, a Bengaluru-based startup that is launching India’s first privately built remote sensing satellite in February, was also a close contender in the Best of Campus category.

India already has over 50 space technology startups that not only compete for local market share, but also eye the country as a hub to design and manufacture satellites and launch them at competitive rates using indigenous rockets.

“I was particularly enthused to see the number of companies being started in the space-tech genre with the two winners Agnikul and Bellatrix,” said jury member Satyan Gajwani, vice chairman of Times Internet, part of The Times of India Group that also publishes The Economic Times.

“It’s great to see real technological innovation come out of India which is relevant on a global scale,” he said.

Hyderabad-based startup aims to save lives with portable oxygenerator

Hyderabad-based startup aims to save lives with portable oxygenerator

Surging Shipping Rates Are a New Headwind for the Global Economy 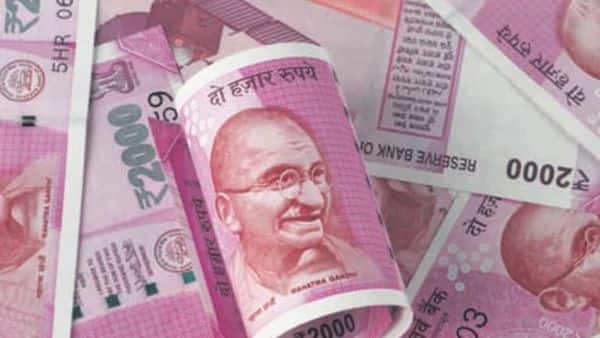 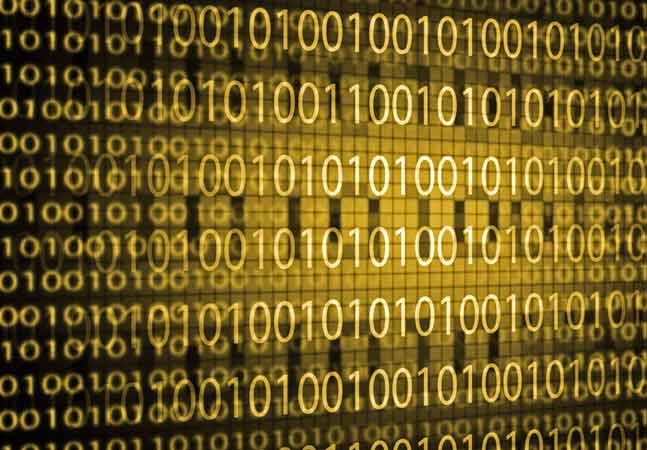