Mumbai (Maharashtra) [India], February 4 (ANI): Equity benchmark indices dipped marginally during early hours on Thursday amid mixed global cues with Nifty private bank lowering by 1.2 per cent.
At 10:15 am, the BSE S&P Sensex was down by 197 points or 0.39 per cent at 50,059 while the Nifty 50 slipped by 44 points or 0.29 per cent to 14,739.
Most sectoral indices at the National Stock Exchange were in the positive zone with thin margins but Nifty private bank dipped by 1.2 per cent and financial service by 0.7 per cent.
Among stocks, IndusInd Bank tumbled by 2.3 per cent to Rs 1,024.60 per share while HDFC Bank was down by 1.5 per cent, ICICI Bank by 1.4 per cent, Axis Bank by 1.1 per cent and Kotak Mahindra Bank by 0.7 per cent.
The other major losers were Tata Steel, Tata Motors, HDFC Life, Titan and Asian Paints.
However, Mahindra & Mahindra jumped by 6.1 per cent to Rs 884.45. State-owned energy major ONGC was up by 4.2 per cent, GAIL by 3.4 per cent, IndianOil Corporation by 1.6 per cent and NTPC by 1 per cent.
Hindalco, Hero MotoCorp, Maruti Suzuki and Sun Pharma also traded with a positive bias but thin margins.
Meanwhile, Asian shares dipped as tight liquidity conditions in China curbed buying after the country’s short-term interest rates rose again. But improving corporate earnings, expectations of large US stimulus and subsiding retail frenzy all supported risk sentiment.
MSCI’s ex-Japan Asian Pacific index fell by 0.2 per cent while Japan’s Nikkei lost by 0.4 per cent. The lacklustre start to Asian trade followed a tepid Wall Street session. (ANI) 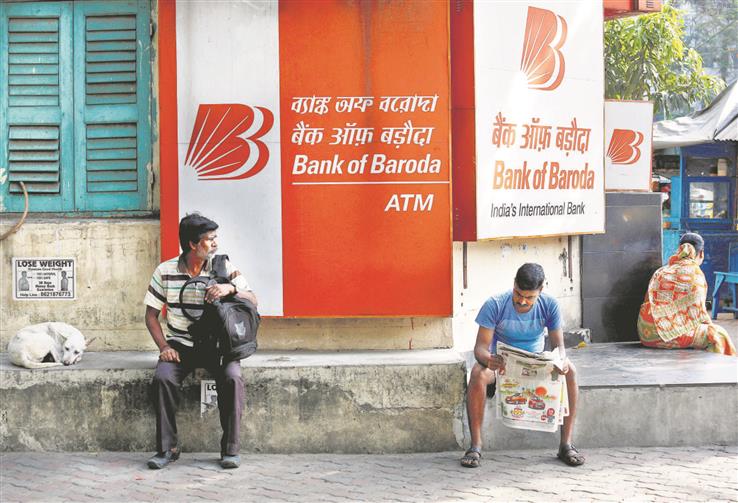 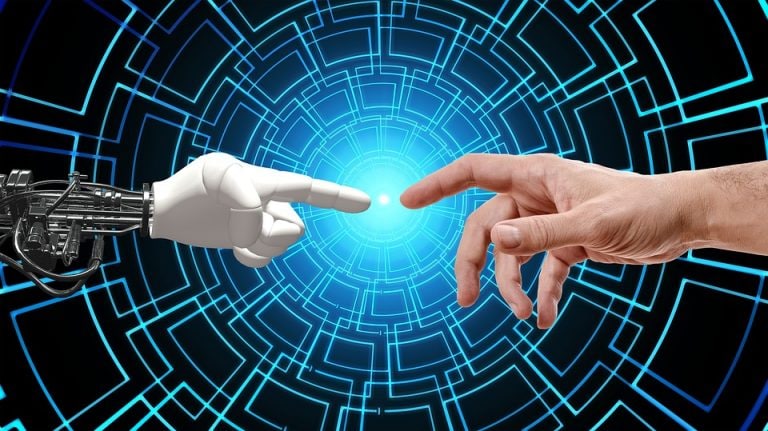