Production seen fully restored within a week or less


Houston —
Oil and gas production outages to US Permian Basin operators Pioneer Natural Resources and Centennial Resources Development from subfreezing winter temperatures and ice storms that struck the West Texas/New Mexico play recently should be fully restored by the end of February or a couple of days after, the companies said Feb. 24.

But the storms’ widespread power outages that forced production shut-downs will affect the upstream companies’ production numbers at least for the first quarter, their top executives said during separate conference calls.

“The winter storm last week did impact our portfolio of production by approximately 30,000 barrels of oil per day,” Pioneer’s Chief Financial Officer Rich Dealy said. “The vast majority of this production is back online, and we expect to see the remaining production back online in the next week or so.”

“[It] amounts to approximately 8,000 barrels of oil per day on a full-year basis – a little above 2% of our total oil production,” Sheffield said.

The storms brutalized those producing regions and the rest of the state for nearly a week, bringing a large swath of commercial activity to a virtual halt and accounted for roughly 4 million b/d of oil production at peak that was offline during the week of Feb. 14, according to S&P Global Platts Analytics estimates.

On Feb. 23, Platts Analytics estimated that 90% of oil production was back online.

Centennial estimated that roughly 75% of its Q1 daily oil production of about 31,000 b/d was offline during the week of Feb. 14.

That should result in a sequential decline in Q1 production, coupled with an earlier-expected Q1 impact from timing of completions and pad development, Centennial’s Chief Financial Officer George Glyphis said, although he added quarter-to-quarter oil output growth is expected for the rest of 2021.

“We expect to have essentially all of our wells back online by the end of this week,” Centennial Chief Operating Officer Matt Garrison said. “We anticipate that the impacts to [lease operating expenses] and production will be relatively modest on an annual basis. The storm caused minimal delays to our drilling and completions program.”

Pioneer, which completed its $4.5 billion acquisition of Parsley Energy just 12 days into 2021, is poised for oil production growth this year, while Centennial will keep to roughly the same oil output range as 2020.

Sheffield said he expects an Q4 2020 to Q4 2021 growth rate of 8%, although Pioneer’s longer-term objective is to hold the calendar-year production growth to 5%.

In years past, Pioneer and many of its peers were known for double-digit production growth, but that was before investors began pulling out of the upstream sector for lack of returns and adequate shareholder rewards some years back. In the last few years, most public companies have made pursuit of both a priority.

Pioneer plans a total 2021 capital-expenditure budget of $2.5 billion to $2.8 billion, including $100 million for integration expenses related to its Parsley acquisition.

About 95% of this year’s 2021 capex is allotted to the Midland sub-basin, or the eastern side of the Permian, which historically has been Pioneer’s sole operating province. Just 5% will go to the Delaware Basin, or the western Permian, which was acquired in the Parsley transaction.

In addition, Centennial’s total capital budget for 2021 is estimated at $260 million-$310 million, with a midpoint of $285 million. That would make 2021’s capex 12% higher than last year’s $255 million – 70% of which was spent in the first quarter largely before oil prices began to plummet in early March.

Also, Centennial in a statement said its oil production this year should average about 31,200 b/d, but in any case should be largely “consistent” with fourth-quarter 2020.

Centennial returned to drilling in Q4 after spending much of 2020 with no rigs. It relinquished the five leased rigs it had early last year in response to low oil prices brought about by the coronavirus pandemic.

The company added a rig in Q4, resumed drilling and added a second rig later in the year as well as a well completion crew in late December 2020.

“As we largely suspended activity levels for the balance of [last] year, our production base and corporate decline were significantly reset,” Glyphis said. “We expect to stabilize the production base during 2021 and put Centennial on a more gradual growth path in the future, assuming a supportive commodity backdrop.”


The S&P Global Platts LNG Virtual Conference is gathering the industry to discuss navigation of the global pandemic and the associated risks, the ongoing transition of the global energy economy, policy implications of the 2020 US election and more. 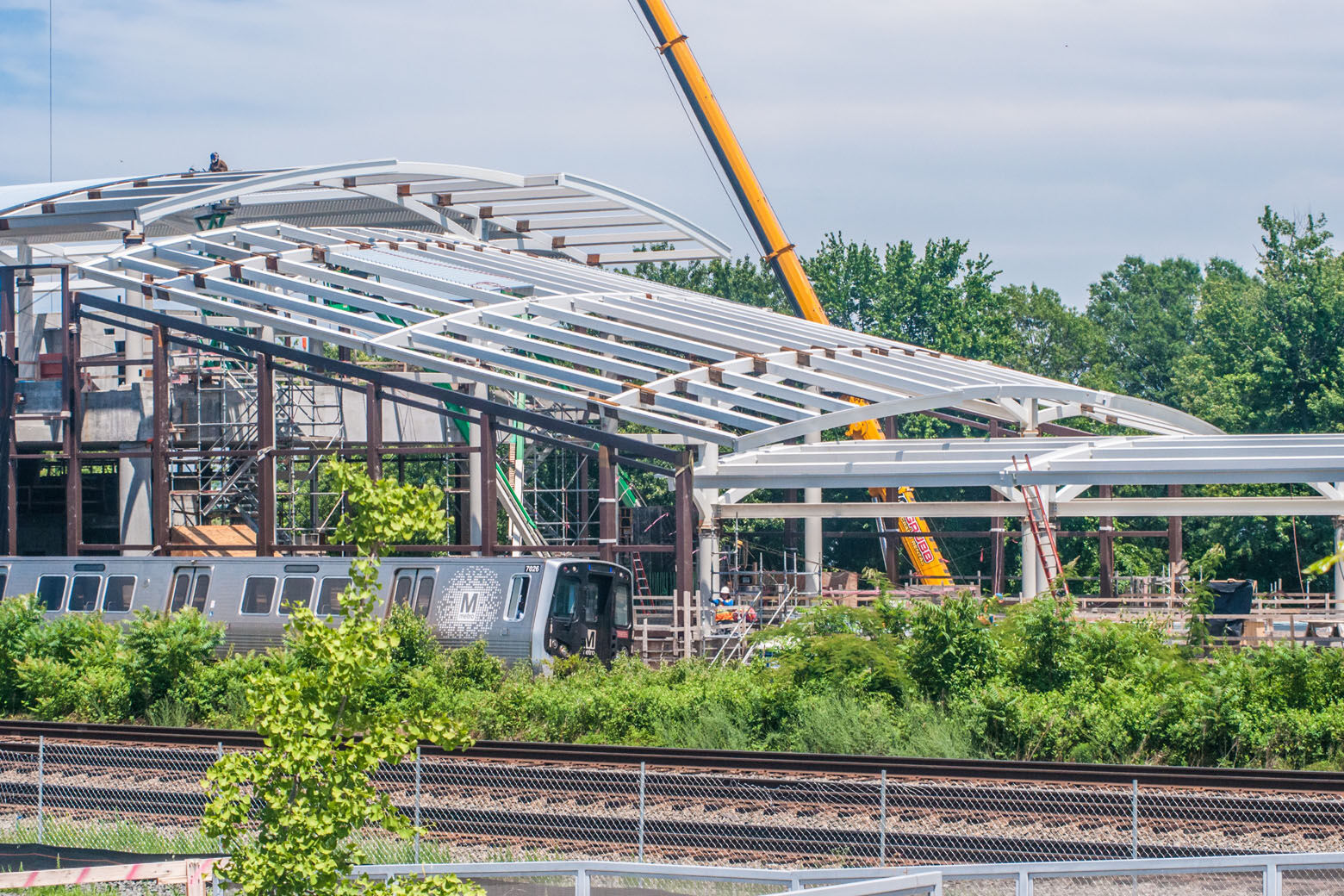 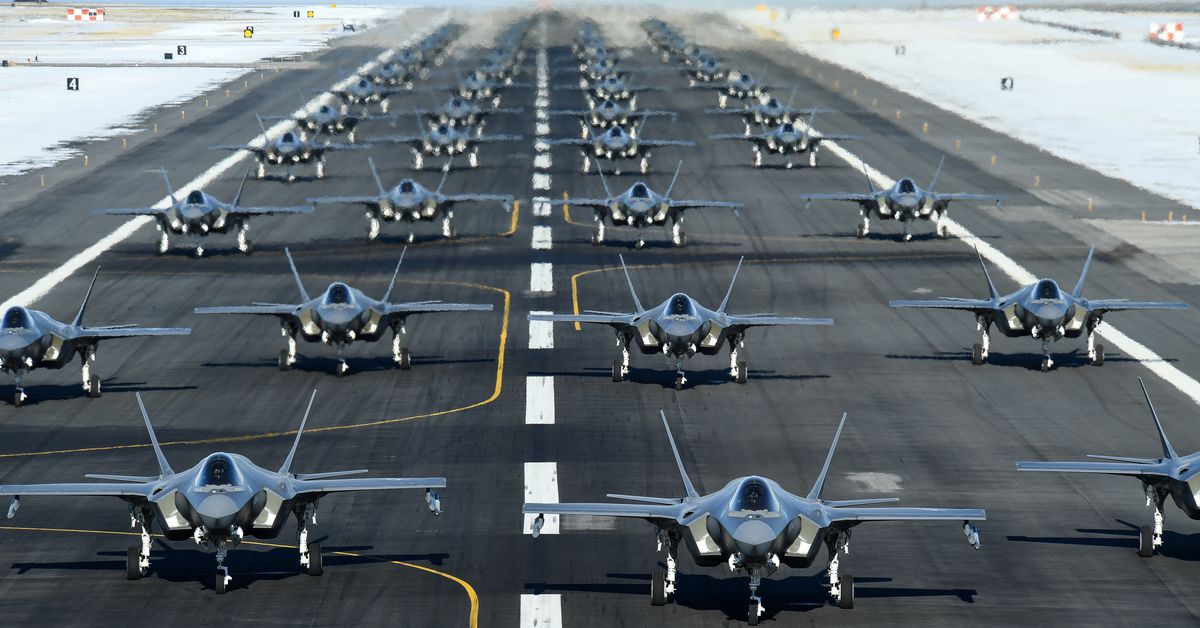