MeitY Startup Hub and La French Tech, Bengaluru, have launched the Indo-French Tech Programme to support Indo-French startup collaboration. It is also for facilitating a rapid convergence of the French and Indian startup ecosystems, and establishing linkages between Indian and French incubators and startups.

This programme is jointly supported by the Ministry of Electronics & IT of India, and the French Government, a joint statement said.

The Indo-French Tech Programme was launched on the occasion of the visit to India of French Minister for Europe and Foreign Affairs, Jean-Yves Le Drian during a French Tech event at the Indian office of Meero, a French on-demand photography unicorn, on Thursday.

“The visit of Minister Le Drian was an opportunity to highlight the growing Indo-French partnership in the digital sector and promoted cooperation between the two countries in the field of technological innovation,” the statement added. 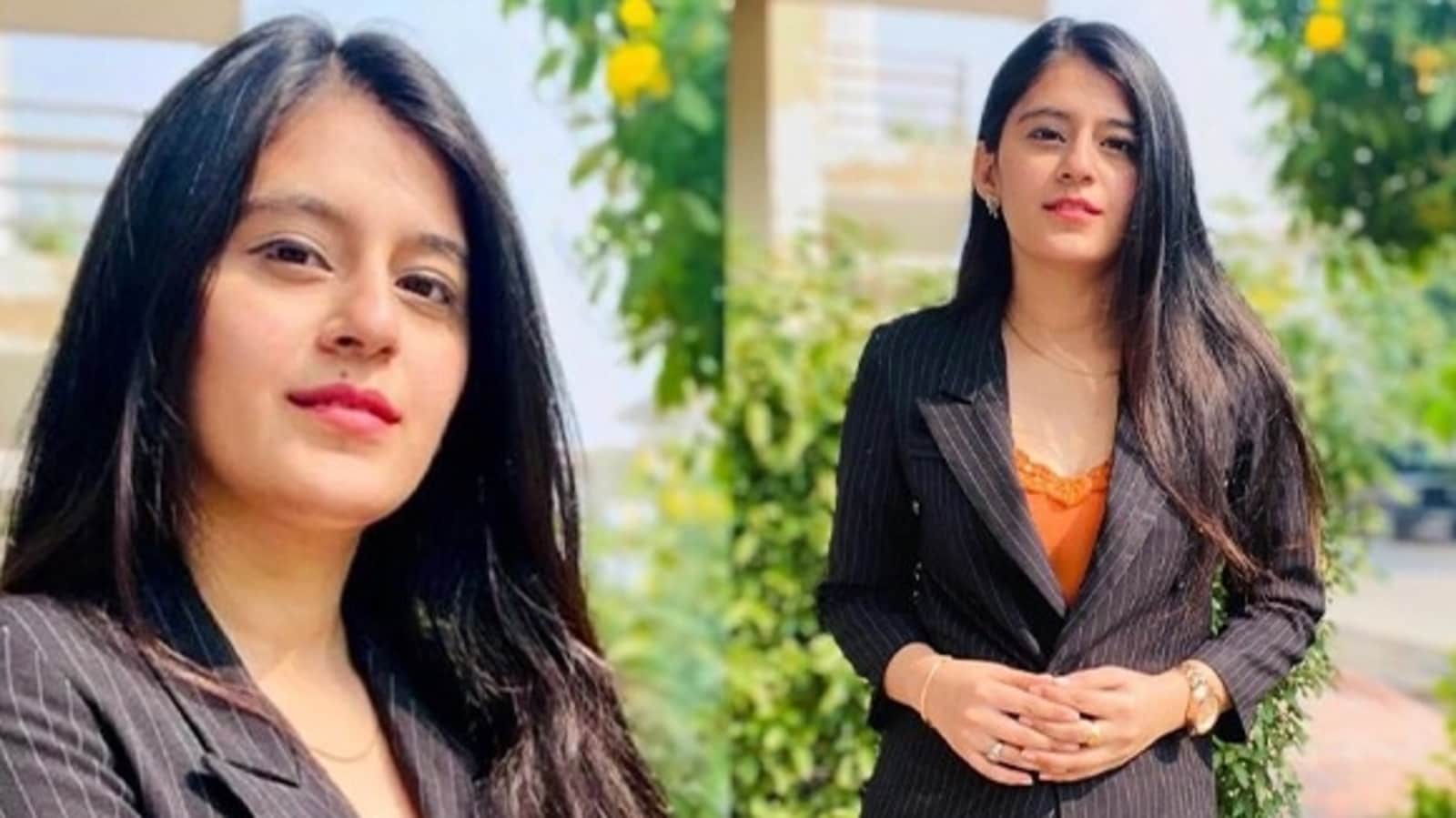