And what about people who don’t get vaccinated? Have them work from home? Require them to wear masks and sit in a designated spot and avoid kitchens or other communal areas?

The answer to all these questions is, of course: It’s complicated.

It’s also early. The US Equal Employment Opportunity Commission recently issued guidance confirming that employers can require workers to get vaccinated, and show proof, allowing for medical and religious exceptions. But with the effects of the vaccine not fully known, many people are leery about taking it. Indeed, 65 percent of Massachusetts residents surveyed by MassINC Polling Group last month said they were concerned that the vaccine hasn’t been thoroughly tested, and nearly half — 47 percent — said they wanted to wait until either a few or many people had taken it before they did so. Seven percent said they would never take it.

A number of big employers are starting to formulate policies around the vaccine, according to news reports. Target Corp. said it plans to use its in-house pharmacies to offer vaccines to store employees and customers. Ford Motor Co. has ordered freezers to store vaccines and plans to offer a voluntary immunization program.

For companies whose employees deal with the public, requiring workers to be vaccinated could be a competitive advantage. Some might even require it of their customers; the CEO of Qantas Airways recently said that the airline will require international passengers to be vaccinated.

The United Steelworkers union, which represents health care workers, teachers, and government employees, among others, told Reuters that members should be strongly encouraged, but not required, to get vaccinated, and those who develop side effects should receive free health care and be paid for time out of work. “The questions we have are: What is the strategy if there are side effects, and who is responsible for that?” said Michael Wright, USW director of health, safety, and environment.

Nationwide, nearly half of working Americans say employers should require COVID-19 vaccines in the workplace, according to a survey by Eagle Hill Consulting.

This isn’t the first time the federal government has allowed employers to make vaccines mandatory. During the H1N1 epidemic in 2009, the EEOC said employers could direct workers to get flu shots. OSHA has also said that employers can require the flu vaccine, and in 1991, the agency issued a directive requiring employers to offer the Hepatitis B vaccine to anyone who could come into contact with blood on the job.

Still, with the exception of workers at health care and long-term care facilities who could potentially be working with COVID patients, forcing employees to get vaccinated is probably not the way to go, several local employment lawyers said.

“Telling employees right now that you intend to mandate it is just scary,” said Susanne Hafer, an employment lawyer at Sullivan & Worcester in Boston. “Because everything is scary right now.”

Encouraging rather than requiring vaccination would also mean it wouldn’t be subject to collective bargaining agreements, said Sharon Perley Masling, a partner at Morgan Lewis in Washington who used to work at the EEOC. “At this point in time, it is probably more advisable to strongly encourage the vaccine rather than require it,” she said.

Incentives such as cash, gift cards, and time off could make the medicine go down a little easier. But the incentives don’t necessarily have to be positive. People who opt out could be required to attend training sessions about the safety of the vaccine, or be forced to sit in a special area and wear a mask all day and be banned from using the company refrigerator or coffee pot. Given how much people like working from home, employers may not want to offer that as an option for those who don’t get vaccinated, Hafer said.

Of course, employers will have to make exceptions for people with religious objections or health concerns covered by the Civil Rights Act and the Americans With Disabilities Act; workers may even be able to cite anxiety, an ADA-recognized disability, about taking the vaccine.

Many local employers contacted about their vaccine strategies said they were waiting for more scientific guidance to make any decisions.

Jack Manning, president of the Boston recruiting firm Manning Personnel Group, said the companies he works with are discussing the issue every day. “Some firms are beginning to vet out the idea of allowing those who have been vaccinated to come to the office,” he wrote in an e-mail, “and, those employees who wish to wait, or are electing to not get vaccinated at all, will be allowed to continue to be remote employees.”

Regardless, it’s important that workers be given paid time off to get the vaccine and have access to workers’ compensation insurance if they have an adverse reaction, said Jodi Sugerman-Brozan, executive director of the Massachusetts Coalition for Occupational Safety and Health. Employers also need to remember that the vaccine is only part of the puzzle in keeping employees safe, she said, noting that ventilation systems still need to be improved in many buildings, especially urban schools.

“We want to make sure that the vaccine is not taking employers off the hook,” she said. “Even when you have the vaccine, it doesn’t mean you can’t be contagious.”

Commentary: Forget digital banks – many still prefer the trip to the branch 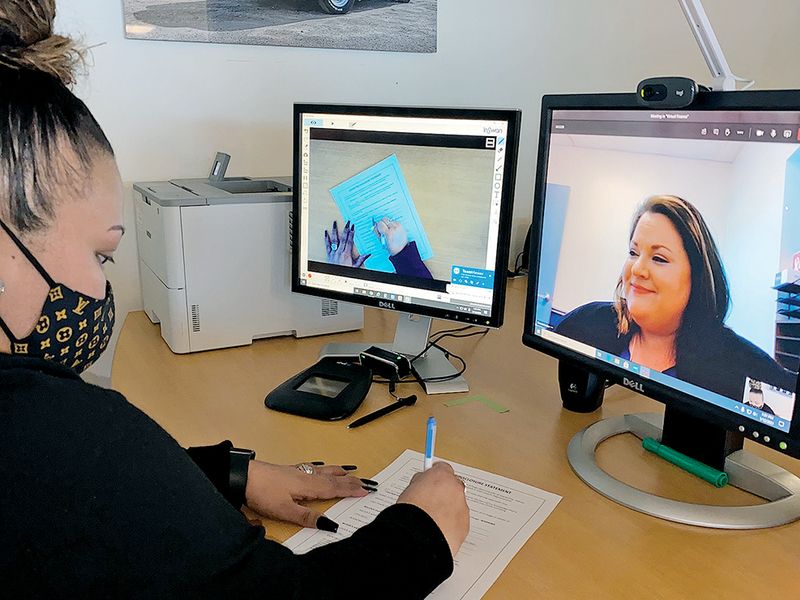 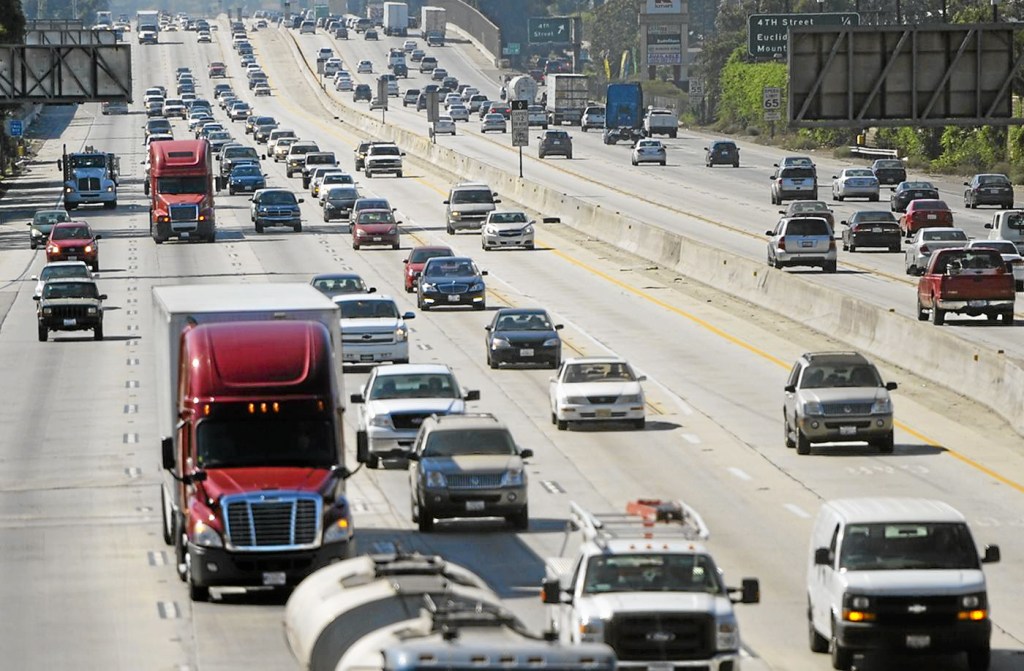