But even as a fan, I sometimes find his promises a bit … optimistic. And in the case of Starlink — his plan to develop a globe-spanning network of satellites providing broadband internet, and create a subsidiary business that SpaceX could later spin off in an IPO — I suspect Musk may have gone a bit overboard.

It was almost six years ago that SpaceX first floated the idea of building Starlink, and attracted a $1 billion investment from Fidelity and Alphabet to help finance the project (according to data from S&P Global Market Intelligence). To its credit, SpaceX has made some amazing progress since then.

In October, the company crossed the 800-satellite threshold needed to begin offering moderate satellite internet coverage in the U.S. In the months since, it has progressively expanded the service, first to Canada, and then to the United Kingdom. Every time the company launches a Falcon 9 Starlink mission into orbit, it adds another 60 internet-beaming satellites to its constellation. By the end of this year, SpaceX says Starlink should be able to provide internet service basically everywhere on Earth.

But not to everyone on Earth.

Four years ago, the investigative journalists of The Wall Street Journal obtained access to a treasure trove of internal SpaceX financial documents. In them, the company laid out its plans to transition from being primarily a rocket-launching business into one that generates the bulk of its revenues from selling satellite internet service. By 2025, SpaceX aimed to be generating $36 billion in annual revenue, of which more than $30 billion would be satellite internet revenue.

But even after SpaceX reaches that goal, its satellite network won’t be able to support nearly enough bandwidth to generate $30 billion in annual revenue.

Consider: SpaceX says that each Starlink satellite can support a maximum of 23 gigabits per second (Gb/s) of downloads. With 12,000 satellites, that works out to the network as a whole supporting 276,000 Gb/s in traffic.

That’s an impressive amount of bandwidth, and at average download speeds per user of 100 megabits per second (Mb/s) currently, it suggests Starlink could support 2.76 million users using the network simultaneously, worldwide. Problem is, at $99 per month for internet service, times 12 months in a year, that works out to not $30 billion per year in revenue, but $3.3 billion. (I’m excluding from these calculations Starlink’s $499 equipment cost, which is not recurring revenue).

Admittedly, not all Starlink customers will be on the network at the same time nor using it to its maximum capacity when they are. In a recent note addressing that point, analysts at Cowen & Co. suggested SpaceX might safely “oversubscribe” its network by a factor of three, for example, thereby permitting it to take on as many as 8.28 million customers worldwide. This would increase its maximum potential annual revenue to $9.9 billion.

But that still isn’t $30 billion. And making matters worse, SpaceX has promised its customers that over time, it will increase download speeds to as much as 1 Gb/s per user — or even 10 Gb/s. Were it to attempt even the smaller of those numbers, though, based on projected capacity constraints, and at current prices, it would need to cut the number of customers it could support by a factor of 10 — and cut its potential annual revenue to less than $1 billion.

So you see the problem.

Any way you slice it, and even viewing all of Starlink’s numbers in the most favorable light, there simply won’t be enough room on the network to support the number of customers necessary to bring in revenues of $30 billion a year — even after SpaceX gets to 12,000 satellites in orbit.

Meanwhile, with the 1,100 satellites SpaceX currently has in orbit, it has only signed up about 10,000 customers. And that works out to annual revenues of … $12 million.

That’s a long way from $30 billion, and based on the math, I have serious doubts that SpaceX will be able to close the gap in time for its promised Starlink IPO.

This article represents the opinion of the writer, who may disagree with the “official” recommendation position of a Motley Fool premium advisory service. We’re motley! Questioning an investing thesis — even one of our own — helps us all think critically about investing and make decisions that help us become smarter, happier, and richer.

The New Economy Is The Meconomy 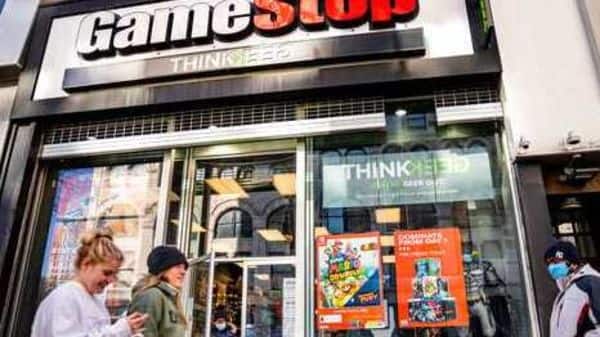 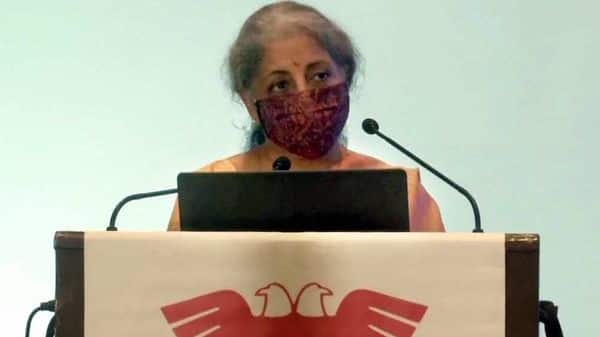