Electric vehicles were brought to the market with the dual promise that they would be a cost-efficient way of commuting and greener than gas-powered vehicles. The price of many EVs remains high, but despite that, the overwhelming majority of those who own electric vehicles rarely, if ever, want to go back to gas-powered rides.

A recent survey, cited by Electrek, found higher rates of user satisfaction and loyalty among electric vehicle drivers in the United Kingdom. Less than one percent of these owners wished to go back to their previous gas-enabled cars. In total, the survey fielded responses from 2,000 such drivers and noted:

The results are strong evidence of the fundamental shift in consumer attitudes in favour of environmentally friendly cars. In the poll, which was carried out in November 2020 with over 2,000 respondents, 91 percent said ‘no thanks’ to replacing their EVs [electric vehicles] with a petrol or diesel vehicle; and in stark contrast less than one percent were hankering for a return to fossil fuels. Nine percent said they were not sure.

Another segment of the same survey found that electric vehicle owners reported higher amounts of satisfaction when it came to battery-electric and plug-in hybrid models compared to owners of combustion-engine automobiles. Compared to petrol or diesel owners, electric vehicle drivers logged a score of 91 out of 100 for their satisfaction index. This is, without a doubt, a happy crowd.

A slow but sure shift — From electric rides like the Chevy Bolt, Tesla Model S and X, BMW i3, Honda Clarity, Volkswagen e-Golf to hybrid models like the Chrysler Pacifica Hybrid, Hyundai Sonata PHEV, and Toyota Prius Plug-in, major car manufacturers realize that there is a push for electric rides and so, each company has offered its own edition of an environmentally safer and useful counterpart to fossil fuel transport. Legacy car makers like Cadillac, Ford, BMW, and Mercedes-Benz all have lengthy rosters of EVs in the works, and within the next decade, every automaker is expected to be prioritizing electric models.

Cheaper over time — Although electric vehicles are pricier upfront, their increasing presence in the market is opening up different price options for potential buyers, which could democratize the field for different kinds of incomes. That alongside the fact that electric vehicles require less maintenance than their gas-powered equivalents is a strong selling point. Over time, they often cost less. If car makers can remind consumers of that while also bringing down upfront costs, there’ll be no reason not to switch. 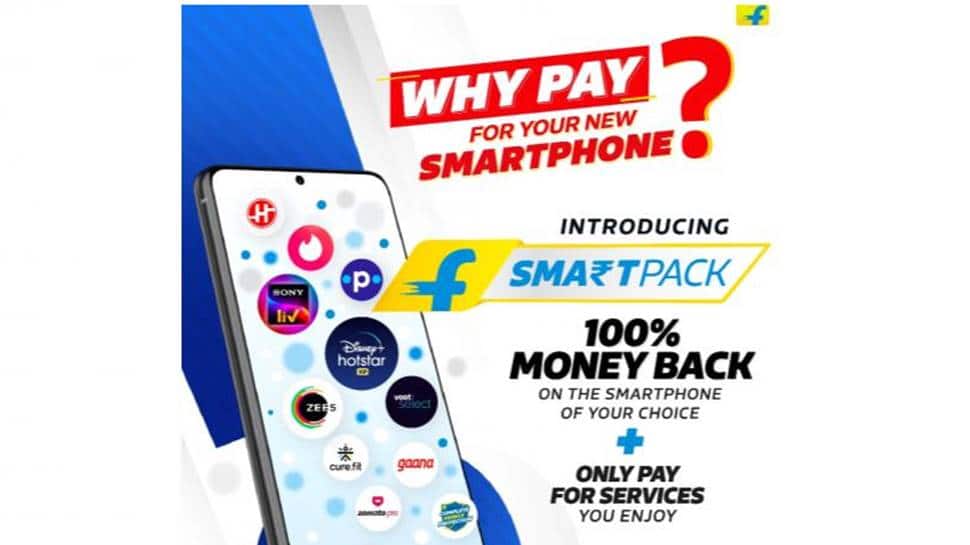 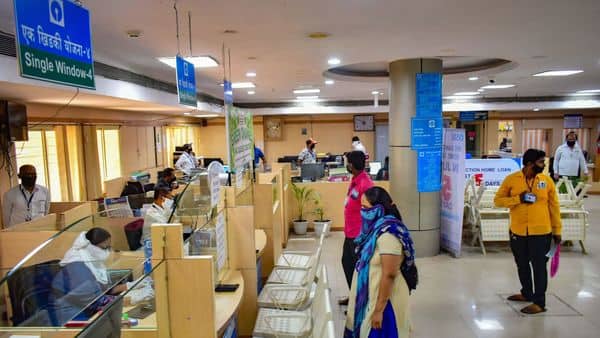