IN 2002, Gen Musharraf pulled a rabbit out of the hat by substantially increasing quotas for women’s seats in all legislative bodies. This improved Pakistan’s ranking significantly on the Global Gender Gap Index. Decades on, political empowerment is the only indicator ranking us at mid-level, rather than second last for everything else.

The culprits are not democracy or corruption but the historical misdiagnoses that ‘culture’ is a proven obstacle to women’s progress, especially their economic empowerment. Ins­tead, lack of social prestige, negative community perception, and work conditions are maj­or impediments to Pakistani women’s waged labour. Gossip and patriarchal control should not be confused with immutable culture.

The culture cudgel is a convenient excuse used by unimaginative, lazy officials and politicians who refuse to incentivise women’s waged labour. Offloading responsibility on culture or waiting for macroeconomic miracles or utopian level-playing-field markets is erroneous. Change is underway but unmeasured and blocked by the culture argument.

There are no uniform or permanent barriers across communities, districts or provinces. ‘Culture’ is forsaken under extreme poverty when women are driven to distressed labour, including in construction, although pragmatic microfinance policies and home-based work reinforce the culture paradigm.

What makes the women’s movement weak?

Many donor-funded reports on women’s empowerment recall colonial-era policies with local experts advising that ‘cultural and religious norms’ should not be upset. The result has been decades of poultry rearing and home-based embroidery projects while preserving the patriarchal gendered order.

Despite their flaws, global ranking reports reveal some stark findings that are needlessly complicated by international experts and standardised solutions. Some indictments are as follows.

First, most Pakistani women are not in the workforce. The majority of the 20 per cent who are, labour in agriculture (without minimum wages) while the rest toil in informal and unsafe (mostly manufacturing) sectors. Women are not ‘service sector-oriented’ but confined due to lack of skills for higher paid work. Gender segregated occupations and lack of market access and mobility are blamed on tradition instead of negligent planning.

It is not culturally offensive to enforce the living wage for all women agricultural workers, securitise the informal sector, upgrade domestic (not MNC) labour laws with vigilant regulatory mechanisms and feminise markets with state support.

Second, the success in mandating anti-sexual harassment laws in the workplace has gained us valuable points in global rankings. However, slippery patriarchal tactics mean that workplaces claiming to observe this law use it as a fig leaf to deny basic rights of maternity benefits, childcare, equal pay etc. It’s become a ‘gender-pass’ for male employees and owners to curb their harassment habits a little but continue to exploit women’s labour.

Equal pay and secure facilities for women, affirmative action for minority women, and quality childcare in state and private sectors must be enacted with strict penalties for violations.

Third, domestic and care work are disproportionately women’s burdens but not owning marital or family land and assets lowers our ranking drastically. Religious norms factor here but mobile phone ownership is a secular concern. Male restrictions on women’s access to phones is not due to culture but to maintain power over their autonomy. Since few Pakistanis have physical bank accounts, phones are a critical entry point for financial learning and economic empowerment.

Another ‘culture’ myth is that women have no decision-making powers in the household. In fact, data shows gender equality in matters of purchases. It’s a political failure to not recognise women as economic actors. Rather than infantilising them, women must be given access to technology and bank account drives should be on a scale similar to voter registration campaigns.

Fourth, fertility rates are decreasing but are globally high. Unmet contraceptive needs and lack of childcare is a supply-side failure hindering women’s economic productivity. The skills and remuneration of Lady Health Workers must be upgraded while extending their community services to include food insecurity/ nutrition, disabled needs, seniors’ health, and pre-school life skills. A cost-effective grafting with the Ehsaas programme could be considered.

Weaponising the culture argument makes women’s movements weak and prevents women from organising collective action or gaining labour rights. When men and the state use the ‘culture’ sword, they do a disservice to their own future generations and the nation’s global standing.

It’s time to stop recycling cultural alibis or waiting on complex expertise. Radical changes in gender policies require political decisions. We have nothing to lose except our ranking as last in the world.

The writer is author of Faith and Feminism in Pakistan. 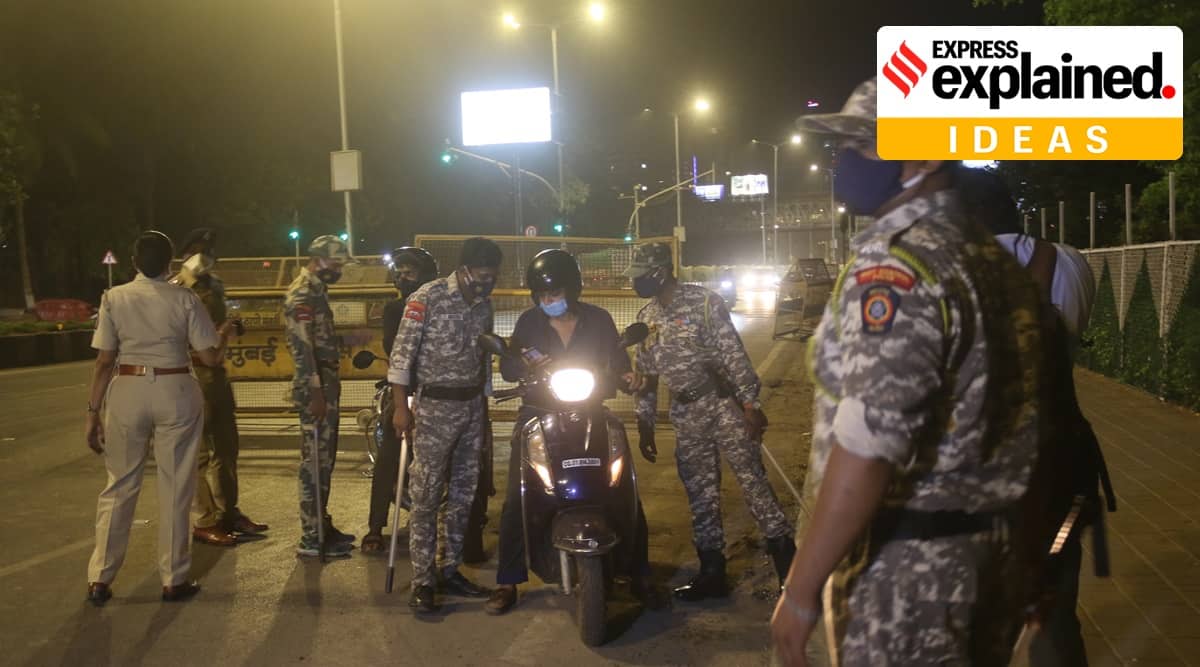 Feminisation of the economy will change all, utterly