Ravaged by the Covid-19 pandemic and the lockdown, Indian economy has made slow but steady recovery in recent months, particularly during the festival season, on the strength of higher consumption spurred by the release of pent-up demand. The Reserve Bank of India is hopeful that growth will enter the positive zone in the ongoing quarter itself. The green shoots have been endorsed by a UN report, which has forecast that the country’s economy could prove to be the ‘most resilient’ in South and South-West Asia over the long term. The report observes that though FDI inflows to the region decreased by 2 per cent (from $67 billion in 2018 to $66 billion in 2019), India’s share ($51 billion) went up by 20 per cent in the corresponding period.

The good tidings, however, should not blind us to the ground reality. India’s unemployment rate has again started rising after staying under 7 per cent for three months in a row. Merely boosting production and consumption may not be enough to help the economy return to pre-Covid levels. Job creation has to be prioritised as millions of people lost their livelihoods during the lockdown. Under the Atmanirbhar Bharat Rozgar Yojana, the government is aiming to create at least 50-60 lakh jobs by June next year in the formal sector by incentivising establishments that do fresh hiring. This scheme is a step in the right direction, but much more needs to be done to restore and generate employment.

The uptick in the agriculture and manufacturing sectors has been cited as a major driving force for economic revival. But the prolonged unrest over the new farm laws threatens to impede overall growth as agriculture has continued to be the backbone of the economy, even during the pandemic. The government should go all out to handhold the MSMEs (Micro, Small & Medium Enterprises), which not only need a financial stimulus but also high demand to get back on their feet. The key to sustaining recent gains is to ensure that consumer and investor confidence is not dented as India emerges from the Covid-induced slowdown.

The year India was supposed to become a superpower. Instead it got left behind. 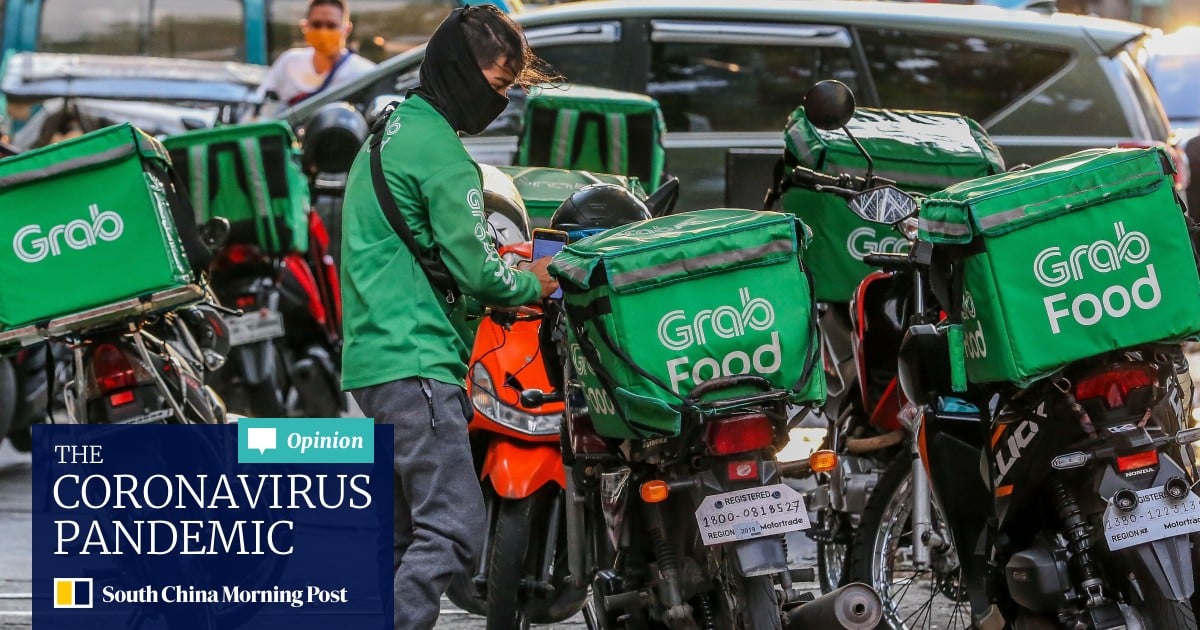 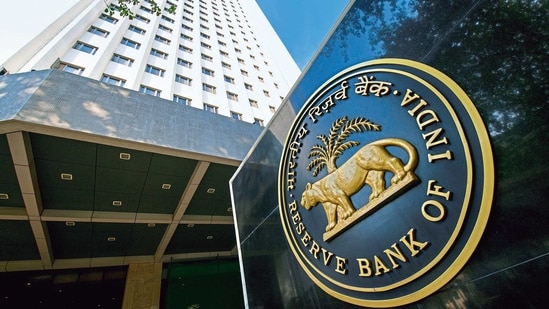