The coronavirus pandemic is spurring job applicants to seek positions at big companies and avoid startups in what new research calls an economic “flight to safety.”

Job applicants using AngelList Talent, the largest online recruitment platform for private and entrepreneurial companies in the United States, began shifting their job searches to larger firms after federal officials declared a national state of emergency on March 13 due to COVID-19. Experienced and higher-quality talent were among those fleeing to large companies, leaving young startups with a smaller and lower-quality pool of talent to draw from, write the authors of a recent working paper titled Flight to Safety: How Economic Downturns Affect Talent Flows to Startups (pdf).

This has important implications, says Shai Bernstein, an associate professor of business administration in the Entrepreneurial Unit at Harvard Business School, who coauthored the study. “[It] means not only that the pool of potential human capital for startup companies began declining when COVID started, but also that the quality of the pool has deteriorated,” he says. “The incumbent [companies], just by nature of having more cash or by being more established, are perceived safer during the crisis, and suddenly have a unique advantage in terms of attracting talent.”

Researchers used the number of years a candidate has spent in their current role, as well as a proprietary score created by AngelList that includes experience, education, skills, and job area to categorize a job seeker as having high-quality talent.

Job seekers flock to larger firms
What they found marks a major shift in the type of companies job seekers were gravitating toward during the early months of the pandemic.

As a whole, following the emergence of COVID-19, candidates searched for jobs at firms that were, on average, 25 percent larger than those they were searching before COVID-19. Job seekers were also 20 percent more likely to tailor searches to businesses with more than 500 employees, allowing large companies like Google, Facebook, and Uber to attract more talent, the authors found. That pattern held even when researchers excluded applicants from California and Massachusetts, two geographic areas with a higher concentration of tech and health tech startups than the rest of the nation.

In fact, more experienced job seekers pivoted their job applications to firms that were 13 percent larger and 25 percent more likely to be late-stage startups.

The quality of the average startup applicant fell by 6.5 percent, but the firms with fewer than 50 employees fared even worse, experiencing an 8.4 percent drop in quality applicants. “In contrast, larger and later-stage startups saw no significant declines in applicant quality and, if anything, experienced increases,” the researchers write.

The findings “contrast with the idea that higher quality and more experienced job candidates are better shielded from labor market risks and thus have less need to seek shelter with a larger employer,” the researchers write. However, their work experience gives them greater bargaining power to pursue positions they would prefer.

In normal times, startup employees and managers who are drawn to young firms are often willing to take bigger risks in an effort to innovate outside established companies—and potentially enjoy a big payoff, Bernstein notes.

Yet the sudden onset of the COVID-19 crisis has created an economic shock, triggering a significant increase in uncertainty, Bernstein says.

“[Early in the pandemic], there was not enough time for the underlying economic conditions to change,” he says. “So changes in behavior were driven mostly by changing beliefs or changing expectations of the job seekers.”

Using cash to weather a talent drought
So, what’s a job seeker with dreams of working for a startup to do? Bernstein offers the advice he often gives his students: Take a step back and consider your long-term career path.

Finding capital when it’s least needed can provide a firm with more stability, as well as the ability to offer competitive salary packages when attracting experienced talent down the road, Bernstein says. For instance, when a top-tier venture capital firm is funding a startup, the nascent firm is far more likely to attract top talent, researchers including Bernstein find in a separate working paper (pdf) published in October.

“The best time to raise money is when you don’t really need money, because then you’re in the best position to do so,” Bernstein notes.

“Similarly, your ability to attract talent today might shift quite dramatically down the road,” he says. “So, if you have opportunities, better to seize them as soon as you can, because you’re competing in the labor market against the more incumbent and larger companies, particularly during times with great uncertainty.”

Rachel Layne is a writer based in the Boston area.

Click here to see Forbes India’s comprehensive coverage on the Covid-19 situation and its impact on life, business and the economy​


[This article was provided with permission from Harvard Business School Working Knowledge.] 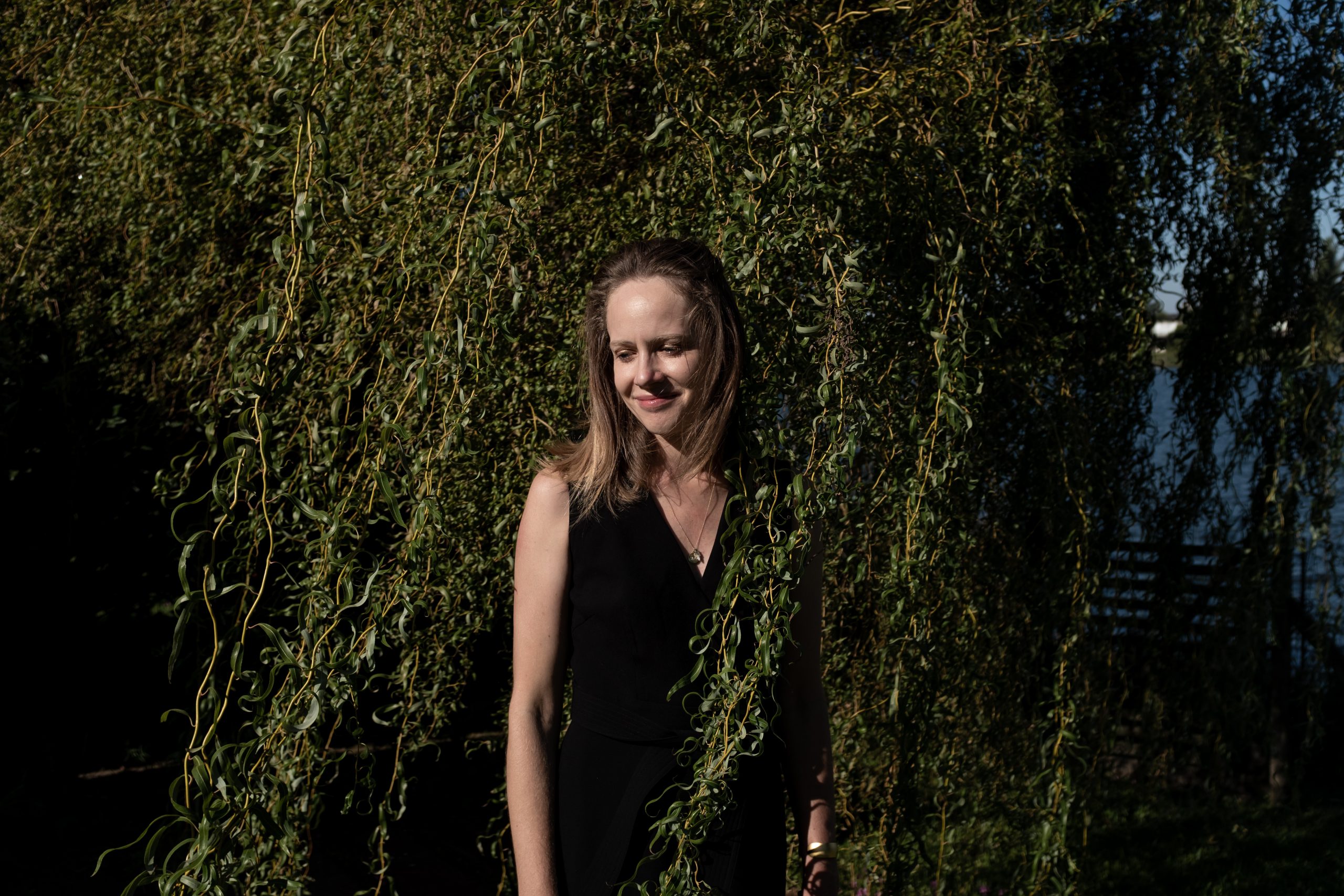