Massimo Bucolo bravely dared to go where nobody else had gone before in order to take a slice of Italy’s competitive pizza market: a 24-hour vending machine that dishes out freshly baked pizza in three minutes.

Located in a booth on Via Catania, close to Piazza Bologna in Rome, Mr Go Pizza offers up four varieties, including the classic margherita invented in Naples in 1889, each costing between €4.50 and €6. The vending machine kneads and tops the dough, a process that customers can watch through a small glass window.

It started operating on 6 April and has since sold about 900 pizzas, which are delivered in a box and with cutlery.

The concept has been met with a mix of curiosity and incredulity from Roman pizza-lovers in a city filled with street food outlets serving pizza al taglio (pizza by the slice).

“When I first saw the machine and learned about how it works, I totally fell in love with it,” said Bucolo, an entrepreneur. “And so I did a lot of research and spoke to a lot of food suppliers, ensuring that the ingredients would be of the highest quality. People are mocking the product without even having tried it.”

According to Bucolo , there are three other pizza vending machines in Italy – one in Calabria, one in Sardinia and one in Marche – but they are in closed spaces, such as shopping centres, and so Mr Go Pizza is the first that operates around the clock.

“I wanted to fill a gap in the market – so many people have called me, especially those who work nightshifts, asking if it’s open as for them this is a real solution if they’re hungry when everything else is closed,” he said.

At the Mr Go Pizza machine on Via Catania on Friday, there were plenty of suspicious glances from passersby.

“I would never eat pizza from a machine,” said Ludovica. “It’s horrible.”

Francesca Giuliani, 25, said: “Maybe it does taste good, but I don’t really fancy it. I prefer to go to a pizzeria.”

Alexandra, another curious observer, said: “It’s a bit sad to see pizza coming out of a machine”.

Others in the neighbourhood gave more favourable reviews. “It is very useful if you’re hungry late at night and there are no other options,” said Giorgio Girgis, who manages a nearby flower stand that is open 24/7.

Luigi Sadano, a young businessman, was visiting Mr Go Pizza as he is intrigued by the concept and keen to replicate the idea in other areas of Rome. “The vending machines market is evolving strongly,” he said. “If people want to eat a pizza at 4am, then they can: it’s a friend of the market, not an enemy.”

Bucolo insists he is not taking work away from pizza-makers and neither is he trying to replicate the traditional Italian pizza. “The big mistake is thinking that this is an attack against pizza-makers or that it will send them into crisis,” he said. “In fact, Mr Go’s final product is not the same as the pizza they make … it is a cross between a pizza and a piadina [a thin Italian flatbread]”.

Angelo Iezzi, the president of the Italian pizza association, said he was perplexed by the arrival of Mr Go. “Innovation and technology go hand in hand, but so must quality,” he said.

Sebastiano Di Troia, who owns a pizza al taglio shop nearby, is taking the new rival in his stride. He honed his pizza-making skills at a pizza school in Rome and says his is “true Roman pizza”. The dough he uses is fermented for 72 hours, a process used in traditional pizza-making that gives the product its flavour and crunch.

“The difference is in the taste – you go and try one from the machine, and then come back here and try a real one,” said Di Troia.

There was an attempt to do just that, but by the time the Guardian returned to the Mr Go Pizza booth, the machine was not functioning properly – a hazard of the vending machine sector. 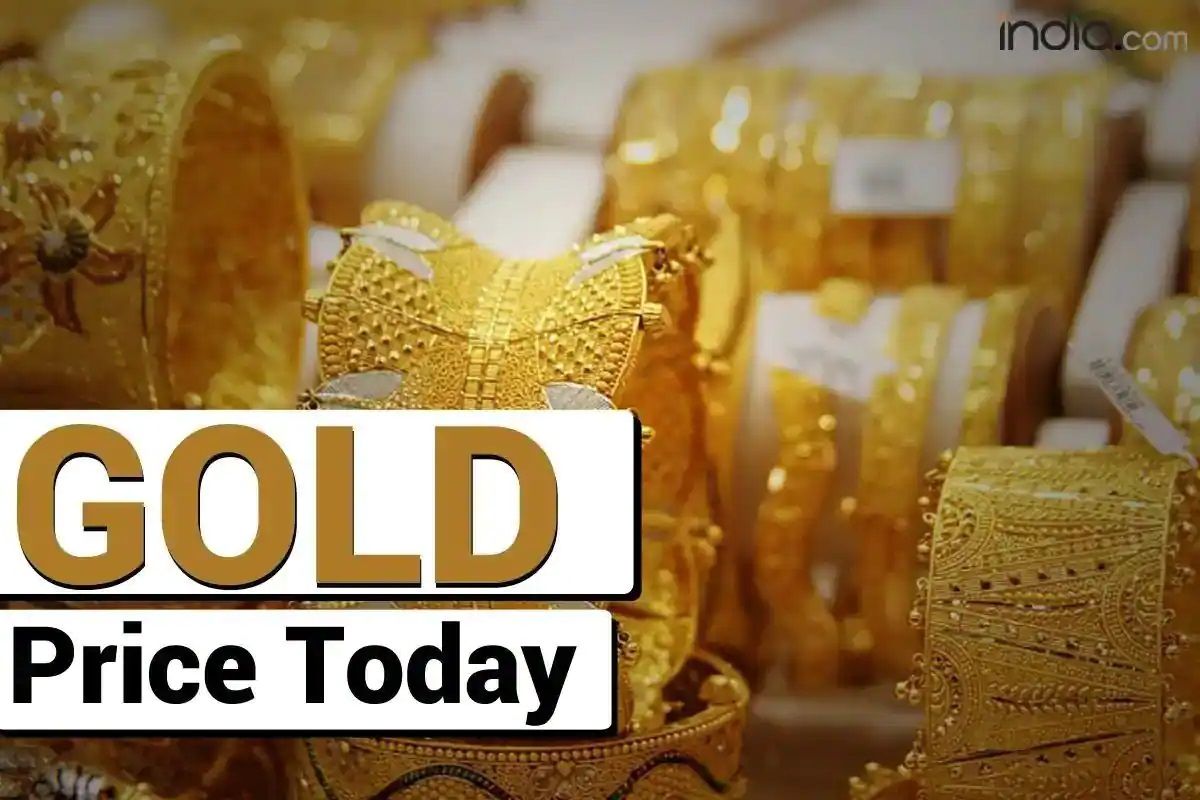